Close
Johnny Marr
from Manchester, England
October 31, 1963 (age 58)
Biography
As the guitarist and co-songwriter for the Smiths, Johnny Marr helped create the musical vocabulary for indie rock in the 1980s and beyond. The Smiths were fueled by Marr's intricate, ringing guitar parts that assiduously avoided cliches while being rooted in classic British guitar pop. Marr's strengths as an instrumentalist made him a popular gun for hire after the Smiths split. Immediately following the band's separation, Marr played with the Pretenders, The The, and Talking Heads while striking up a lasting collaboration with New Order's Bernard Sumner with Electronic. He continued to bounce between projects during the 1990s, eventually forming Johnny Marr and the Healers in 2000. The group didn't last long and Marr wound up joining Modest Mouse in 2006, staying with the band for several years while also playing in the Cribs. The Messenger launched Marr's solo career in 2013 and over the next decade, he toured and recorded regularly, issuing such ambitious projects as 2018's socially conscious Call the Comet and the multi-part Fever Dreams, whose first installment appeared in 2021.

Born John Maher in Manchester, England on October 31, 1963, he played in such little-known groups as Sister Ray and Freaky Party before forming the Smiths with singer Morrissey in 1982. In the years to follow they became one of Britain's most successful acts, but in 1987, following sessions for the LP Strangeways, Here We Come, Marr dissolved the group, claiming their musical approach had gone stale.

In the wake of the Smiths' demise, he made cameo appearances on records by the likes of Talking Heads and Kirsty MacColl before joining Matt Johnson's The The for 1989's Mind Bomb. Marr also teamed with New Order's Bernard Sumner and Pet Shop Boys' Neil Tennant in the alternative supergroup Electronic, scoring a hit with the single "Getting Away with It." Apart from a handful of guest appearances, he kept a relatively low profile during the '90s, most notably lending his talents to The The's 1993 effort Dusk and Electronic's long-awaited sophomore record, 1996's Raise the Pressure.

Marr returned to music three years later on Electronic's third album, Twisted Tenderness, which wasn't released in the U.S. until fall 2000. He also spent time working with his new band, the Healers, playing dates across England. The next few years were a time of redefinition and reflection for Marr. He finally assembled his Healers with ex-Kula Shaker bass man Alonza Bevan and Ringo Starr's drumming son, Zak Starkey, in 2002; a deal with Artist Direct's iMusic followed before the end of the year. Fans of this legendary guitarist were treated to Marr's proper singing debut in early 2003 with the release of Boomslang. In 2007, he appeared on the Washington band Modest Mouse's album We Were Dead Before the Ship Even Sank, and toured with them as a member.

Marr stayed with the band into 2008 but soon switched allegiance to another band from another country -- the British indie group the Cribs. A songwriting session soon expanded into full-fledged membership and Marr wrote, played, and toured for the 2009 album Ignore the Ignorant. Like his stint in Modest Mouse, Marr lasted for only one album with the Cribs before leaving for another project, and this time it was one that he led himself. He relocated his family to his hometown of Manchester and set about recording a solo album. The result, The Messenger, appeared to strong reviews in February 2013. He quickly followed it with a second solo set called Playland, which appeared in the autumn of 2014; the live album Adrenalin Baby was released in 2015. Marr published his autobiography, Set the Boy Free, then turned his attention to writing and recording his third solo album. The resulting Call the Comet appeared in June 2018.

Marr signed with BMG in August 2021 with the intent of delivering Fever Dreams, a double-album released as a series of EPs. Fever Dreams, Pt. 1 arrived that October. ~ Jason Ankeny, Rovi 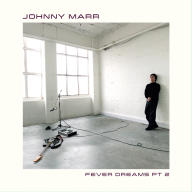 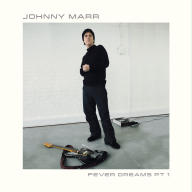 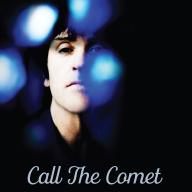 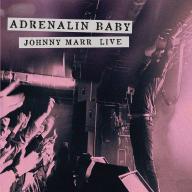 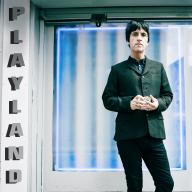 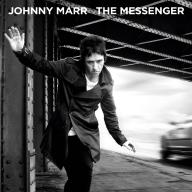 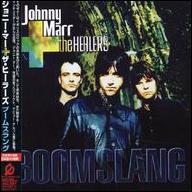 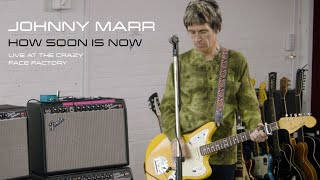 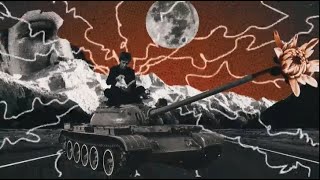 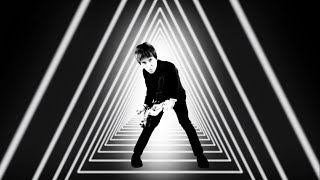 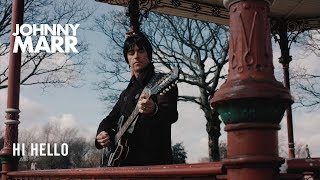 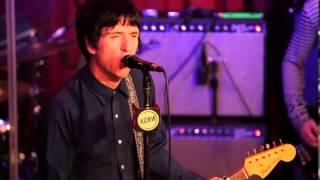 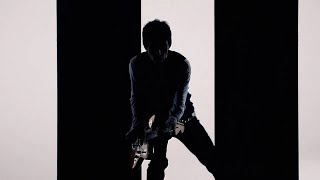 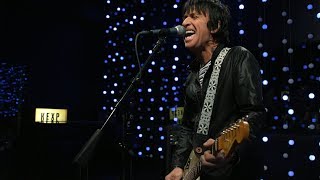