Close
Ivory Joe Hunter
from Kirbyville, TX
October 10, 1914 - November 8, 1974 (age 60)
Biography
Bespectacled and velvet-smooth in the vocal department, pianist Ivory Joe Hunter appeared too much mild-mannered to be a rock & roller. But when the rebellious music first crashed the American consciousness in the mid-'50s, there was Ivory Joe, deftly delivering his blues ballad Since I Met You Baby right alongside the wildest pioneers of the era.

Hunter was already a grizzled RB vet by that time who had first heard his voice on a 1933 Library of Congress cylinder recording made in Texas (where he grew up). An accomplished tunesmith, he played around the Gulf Coast region, hosting his own radio program for a time in Beaumont before migrating to California in 1942. It was a wise move since Hunter -- whose real name was Ivory Joe, incidentally (perhaps his folks were psychic!) -- found plenty of work pounding out blues and ballads in wartime California. He started his own label, Ivory Records, to press up his Blues at Sunrise (with Johnny Moore's Three Blazers backing him), and it became a national hit when leased to Leon Rene's Exclusive imprint in 1945. Another Hunter enterprise, Pacific Records, hosted a major hit in 1948 when the pianist's Pretty Mama Blues topped the RB charts for three weeks.

At whatever logo Hunter paused from the mid-'40s through the late '50s, his platters sold like hot cakes. For Cincinnati-based King in 1948-1949, he hit with Don't Fall in Love with Me, What Did You Do to Me, Waiting in Vain, and Guess Who. At MGM, then new to the record biz, he cut his immortal I Almost Lost My Mind (another RB chart-topper in 1950), I Need You So (later covered by Elvis), and It's a Sin. Signing with Atlantic in 1954, he hit big with Since I Met You Baby in 1956 and the two-sided smash Empty Arms/Love's a Hurting Game in 1957.

Hunter's fondness for country music reared its head in 1958. Upon switching to Dot Records, he scored his last pop hit with a cover of Bill Anderson's City Lights. Hunter's Dot encores went nowhere; neither did typically mellow outings for Vee-Jay, Smash, Capitol, and Veep. Epic went so far as to recruit a simmering Memphis band (including organist Isaac Hayes, trumpeter Gene Bowlegs Miller, and saxist Charles Chalmers) for an LP titled The Return of Ivory Joe Hunter that he hoped would revitalize his career, but it wasn't meant to be. The album's cover photo -- a closeup of Hunter's grinning face with a cigarette dangling from his lips -- seems grimly ironic in the face of his death from lung cancer only a few years later. ~ Bill Dahl, Rovi 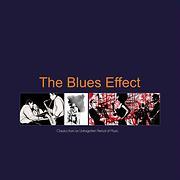 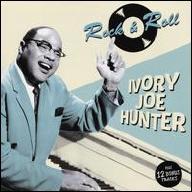 Only the Best of Ivory Joe Hunter
2008 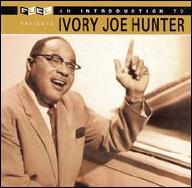 An Introduction To Ivory Joe Hunter
2006 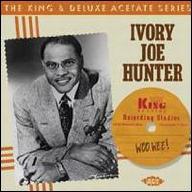 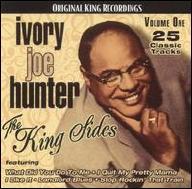 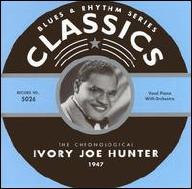 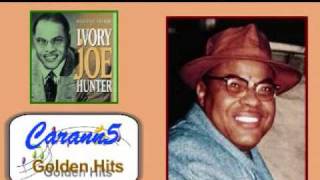 Ivory Joe Hunter - Since I Met You Baby.wmv

Since I Met You Baby - Ivory Joe Hunter 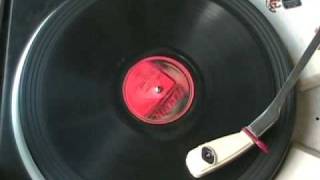 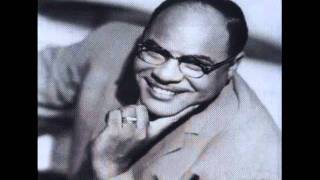 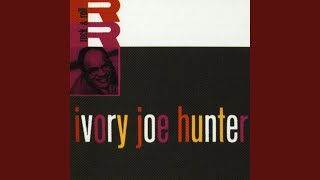 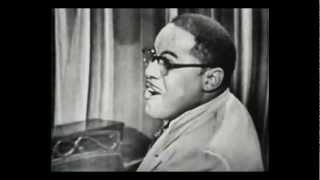 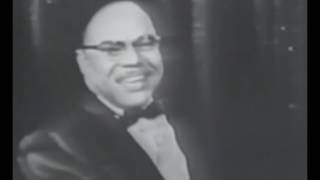