Close
Tomita
from Tokyo, Japan
April 22, 1932 - May 5, 2016 (age 84)
Biography
Pioneering Japanese composer and synthesizer expert Isao Tomita bridged the gap between note-by-note classical/electronic LPs like Switched-On Bach and the more futuristic, user-friendly interfaces developed in the 1970s. After creating one of the first personal recording studios with an array of top synthesizer gear in the early '70s, Tomita applied his visions for space-age synthesizer music to his favorite modern composers -- Claude Debussy, Igor Stravinsky, Maurice Ravel -- though his recordings steered a course far beyond the sterile academics of Wendy Carlos and other synthesists. Born in Tokyo in 1932, Tomita grew up in China as well as Japan, studying composition and music theory as well as art history at Keio University. After graduation in 1955, Tomita began composing film, television, and theater music. He was awarded frequently during the '50s and '60s, and became perhaps the most well-known contemporary Japanese composer.

By the early '70s, Tomita was introduced to the seminal work of synthesizer gurus Wendy Carlos and Robert Moog, sparking his own interest in synthesized music. In 1973, he formed the electronic collective Plasma Music with musicians Kinji Kitashoji and Mitsuo Miyamoto, and spent more than a year stocking his home studio with electronics gear (including the Moog III used for Carlos' Switched-On Bach). Tomita's first album, 1974's Snowflakes Are Dancing, electrified the Japanese public and even translated to an American classical audience, where it was nominated for four Grammy Awards. Successive albums Pictures at an Exhibition, The Firebird Suite, and his masterpiece Holst: The Planets infused the classical-synthesizer fusion craze of the '70s with genuinely exciting, futuristic music instead of the bland, note-by-note translations favored by less visionary musicians. The Planets re-invoked the connection between synthesizer music and science fiction first broached in the 1956 film Forbidden Planet.

Tomita began incorporating digital synth and early MIDI setups with 1982's Grand Canyon, and completely gutted his studio during the next two years during the transition from analog to digital with his Casio Cosmo system. Though he recorded more sparingly than in the '70s, Tomita made frequent appearances at enormous concerts, including his 1984 Austrian show Mind of the Universe before 80,000 people, and at the Statue of Liberty centennial celebration two years later. Tomita was also awarded the honorary presidency of the Japan Synthesizer Programmers Association. In 2001, Tomita composed background music for the Tokyo Disney Sea theme park. He continued composing music for Japanese films throughout the 2000s, and released three albums available as SACD Hybrid Multichannel discs during the 2010s. In 2015, Tomita won the Japan Foundation Award in honor of his long-standing influence on the electronic music world. On May 5, 2016, Tomita died of cardiac failure at the age of 84. At the time of his death, he had been working on Dr. Coppelius, a musical dedicated to Japanese rocket scientist Hideo Itokawa. ~ John Bush, Rovi 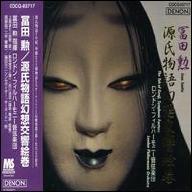 The Tale of Genji, Symphonic Fantasy
2004 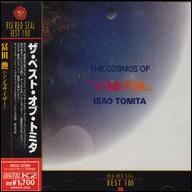 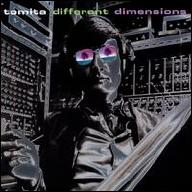 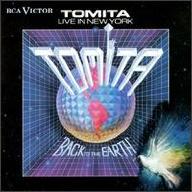 Space Walk: Impressions of an Astronaut
1984 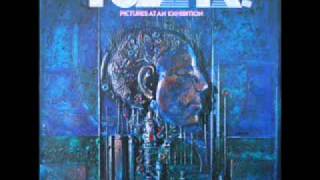 Tomita - Pictures at an Exhibition 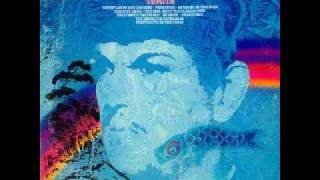 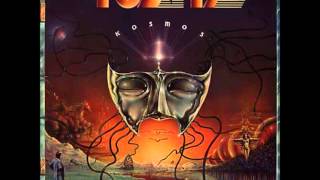 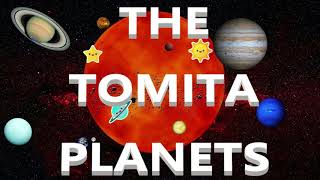