Close
Lightspeed Champion
from Houston, TX
formed January 1, 2006 (age 16)
Biography
After the experimental rock group Test Icicles disbanded in 2006, Devonté Hynes launched Lightspeed Champion as his own folk-driven project. The new venture allowed him to focus on his love for pop melodies, a fondness that began with Hynes' childhood love of Broadway musicals and, years later, helped sweeten Test Icicles' spastic sound. After writing a batch of new material, Hynes flew to Nebraska to collaborate with Saddle Creek's resident producer, Mike Mogis. Backed by an informal band that included members of Cursive, Tilly and the Wall, and the Faint, he recorded a number of rootsy, semi-acoustic songs; the results featured on the 2007 singles "Galaxy of the Lost" and "Midnight Surprise," plus 2008's "Tell Me What It's Worth."

Lightspeed Champion spent the latter half of 2007 on tour, first as an opening act for Bright Eyes and then as a headlining band. As he headed overseas in early 2008 for a European run, his debut album Falling Off the Lavender Bridge was released internationally and began earning warm reviews, with the highest praise coming from U.K. publications. Hynes continued releasing music throughout the following year -- usually posting the songs online as free downloads, and occasionally doing so under the pseudonym Blood Orange -- and he returned in 2010 with a proper sophomore album, Life Is Sweet! Nice to Meet You. ~ Andrew Leahey, Rovi 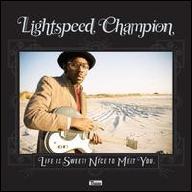 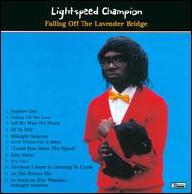 Falling Off The Lavender Bridge
2008 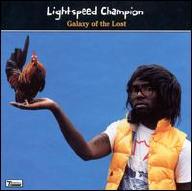 Galaxy of the Lost
2007
Videos
Close 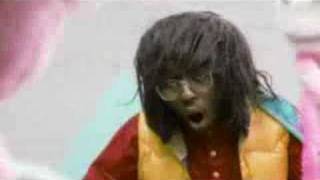 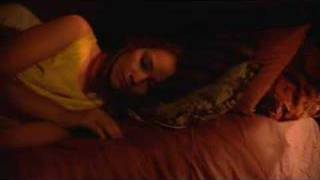 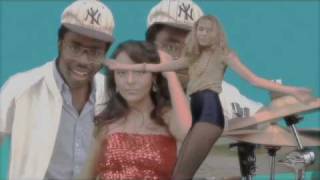 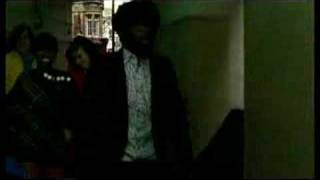 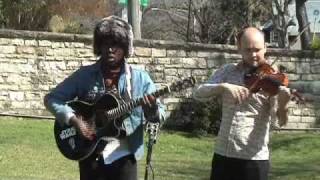 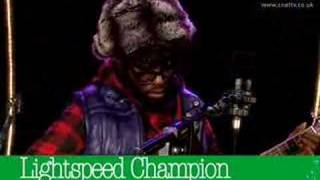 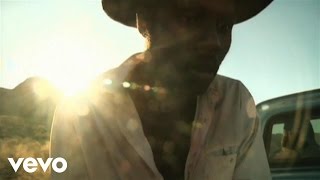