Close
Lonnie Johnson
from New Orleans, LA
February 8, 1899 - June 16, 1970 (age 71)
Biography
Blues guitar simply would not have developed in the manner that it did if not for the prolific brilliance of Lonnie Johnson. He was there to help define the instrument's future within the genre and the genre's future itself at the very beginning, his melodic conception so far advanced from most of his prewar peers as to inhabit a plane all his own. For more than 40 years, Johnson played blues, jazz, and ballads his way; he was a true blues originator whose influence hung heavy on a host of subsequent blues immortals.

Johnson's extreme versatility doubtless stemmed in great part from growing up in the musically diverse Crescent City. Violin caught his ear initially, but he eventually made the guitar his passion, developing a style so fluid and inexorably melodic that instrumental backing seemed superfluous. He signed up with OKeh Records in 1925 and commenced to recording at an astonishing pace -- between 1925 and 1932, he cut an estimated 130 waxings. The red-hot duets he recorded with white jazz guitarist Eddie Lang (masquerading as Blind Willie Dunn) in 1928-1929 were utterly groundbreaking in their ceaseless invention. Johnson also recorded pioneering jazz efforts in 1927 with no less than Louis Armstrong's Hot Five and Duke Ellington's orchestra.

After enduring the Depression and moving to Chicago, Johnson came back to recording life with Bluebird for a five-year stint beginning in 1939. Under the ubiquitous Lester Melrose's supervision, Johnson picked up right where he left off, selling quite a few copies of He's a Jelly Roll Baker for old Nipper. Johnson went with Cincinnati-based King Records in 1947 and promptly enjoyed one of the biggest hits of his uncommonly long career with the mellow ballad Tomorrow Night, which topped the RB charts for seven weeks in 1948. More hits followed posthaste: Pleasing You (As Long as I Live), So Tired, and Confused.

Time seemed to have passed Johnson by during the late '50s. He was toiling as a hotel janitor in Philadelphia when banjo player Elmer Snowden alerted Chris Albertson to his whereabouts. That rekindled a major comeback, Johnson cutting a series of albums for Prestige's Bluesville subsidiary during the early '60s and venturing to Europe under the auspices of Horst Lippmann and Fritz Rau's American Folk Blues Festival banner in 1963. Finally, in 1969, Johnson was hit by a car in Toronto and died a year later from the effects of the accident.

Johnson's influence was massive, touching everyone from Robert Johnson, whose seminal approach bore strong resemblance to that of his older namesake, to Elvis Presley and Jerry Lee Lewis, who each paid heartfelt tribute with versions of Tomorrow Night while at Sun. ~ Bill Dahl, Rovi 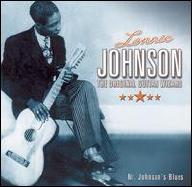 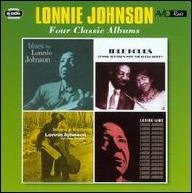 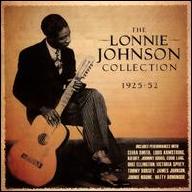 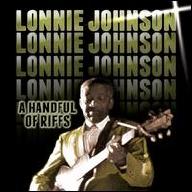 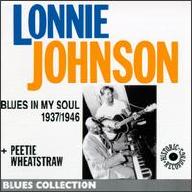 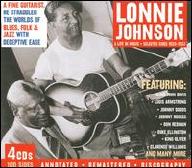 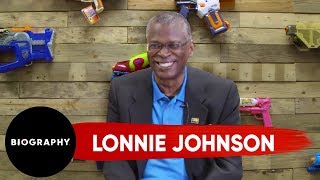 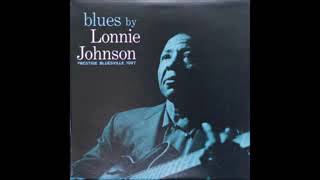 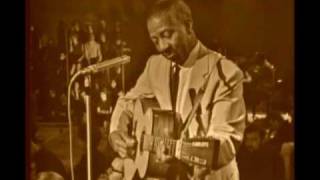 Lonnie Johnson Too Late To Cry 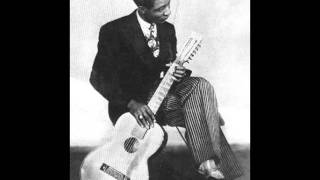 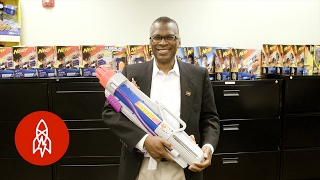 The NASA Scientist Who Invented the Super Soaker
Available here: