Close
Utah Saints
from Leeds, England
formed January 1, 1991 (age 30)
Biography
Formed in Leeds, England in 1991, the dance-metal duo Utah Saints was led by Jez Willis, a onetime member of the industrial group Cassandra Complex who during the late '80s had turned to DJing in local clubs. While working the club circuit he met fellow DJ Tim Garbutt, whose passion for house music inspired Willis to begin creating house tracks of his own; Garbutt then played one of Willis' tapes to strong crowd response, and together they honed the song which eventually became Utah Saints' self-released debut single, 1991's "What Can You Do for Me." Of the one thousand copies originally pressed, one made it to the offices of ffrr Records, which immediately signed the duo to a contract.

Within three months of its wide release, What Can You Do for Me sold some 170,000 copies in the UK, landing in the Top Ten of the British pop charts. Utah Saints' self-titled debut LP followed in 1992 and found success in the US as well. After issuing the EP Something Good, the group also opened for U2. Nevertheless, the duo's relationship with ffrr quickly soured, and despite signing a six-album deal they exited the label in 1996, leaving a completed LP on the shelf. Upon signing to Echo Records, Utah Saints finally resurfaced two years later with the single "Rock." The duo retreated from the public eye after recording the soundtrack for the video game *Carmageddon TDR 2000, but they later resurfaced in 2008 with a remix of Something Good. The song climbed to number eight of the U.K. Singles Charts, giving Utah Saints their biggest hit in more than a decade. ~ Jason Ankeny, Rovi 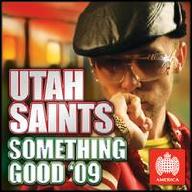 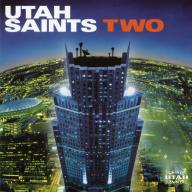 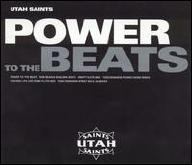 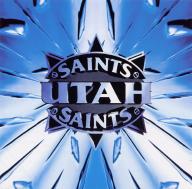 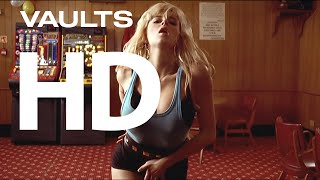 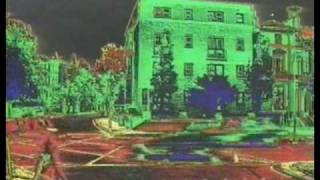 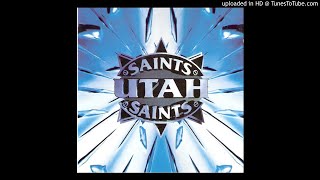 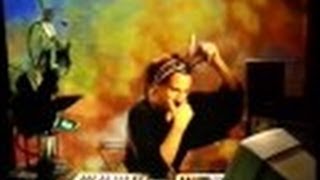 Utah Saints - What Can You Do For Me (Original Mix) 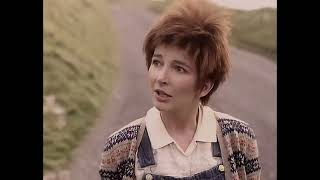 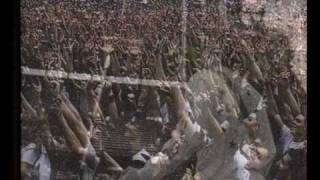 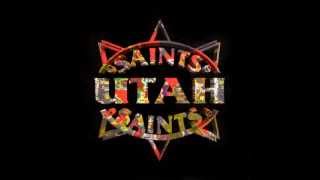