Close
Pete Townshend
from Chiswick, London, England
May 19, 1945 (age 74)
Biography
Pete Townshend was the guitarist and primary songwriter for the Who from 1964 to 1982, also participating in the group's occasional reunions after its formal breakup. Best-known for his conceptual works, he wrote Tommy and Quadrophenia for the band, as well as the bulk of its other material. He made his first tentative solo album, Who Came First, in 1972. Dedicated to his guru, Meher Baba, it continued themes pursued in Who's Next, and like that album, contained material originally intended for an abortive conceptual work, Lifehouse; it sold modestly. In 1976, he made a duo album, Rough Mix, with Ronnie Lane, formerly the bassist in the Small Faces.

Townshend's first full-fledged solo effort was Empty Glass (1980), which sold a million copies, reached the Top Five, and featured the Top Ten hit "Let My Love Open the Door," as well as the minor hits "A Little Is Enough" and "Rough Boys." He followed it in 1982 with All the Best Cowboys Have Chinese Eyes, which was less successful. Nevertheless, he felt he could no longer write for the Who, and at the end of the year, the group disbanded following a North American tour. Townshend released Scoop, a two-disc compilation of demos, in 1983 (a second volume appeared in 1987).

In 1985, he returned to thematic efforts with the album White City: A Novel, which included the Top 30 single "Face the Face." The same year, he published a book of short stories, Horse's Neck. As part of the White City project, he appeared in an accompanying film, for which he organized a band called Pete Townshend's Deep End. The unit played only a few gigs, but one was videotaped and recorded, resulting in the 1986 album Pete Townshend's Deep End Live! In 1989, he released an album based on poet Ted Hughes' children's story, The Iron Man. The record featured guest vocals by John Lee Hooker and Nina Simone, as well as two tracks featuring the three surviving members of the Who. Simultaneous with the album's release, Townshend embarked on a reunion tour with the Who, an event that overshadowed The Iron Man, which enjoyed only modest sales.

In 1993, Townshend delivered Psychoderelict, another conceptual work, to mixed reviews and poor sales. By that time, however, he had successfully reinvented himself as a Broadway tunesmith -- the theatrical production entitled The Who's Tommy had become a runaway hit, earning him a Tony Award and prompting him to pursue more stage musicals. None of these came to fruition during the rest of the '90s, though, and by the end of the decade, he was releasing live and archival recordings (notably the long-delayed Lifehouse) through his website and planning another reunion with the Who.

The Who became a regular concern following the group's 1996 reunion to play Quadrophenia at Hyde Park. After that, the band next hit the road in 1999 and performed often until John Entwistle's sudden death on the eve of a tour in summer 2002. Townshend and Roger Daltrey carried on as the Who and in 2006, they released Endless Wire, which was the band's first album in 24 years and Townshend's first collection of new songs in 13. 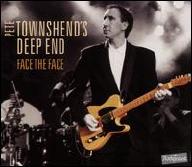 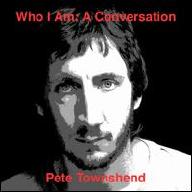 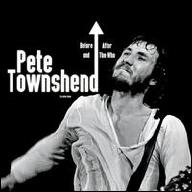 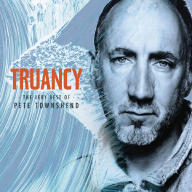 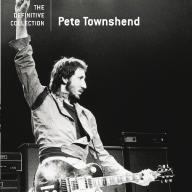 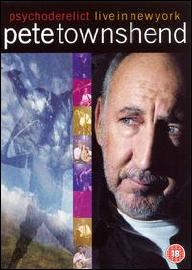 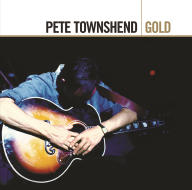 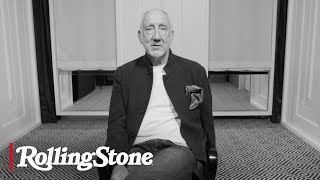 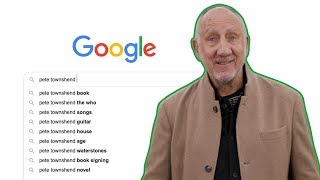 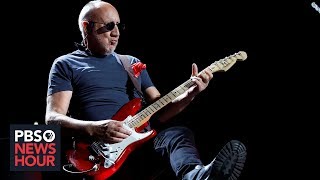 The Who's Pete Townshend doesn't enjoy performing. Here's what he'd rather do 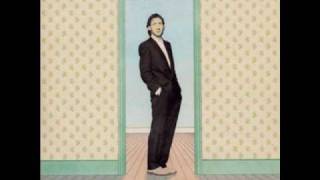 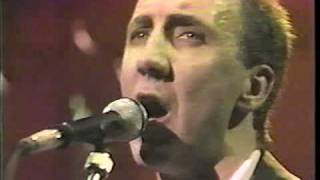 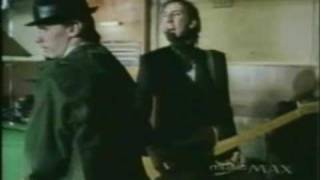 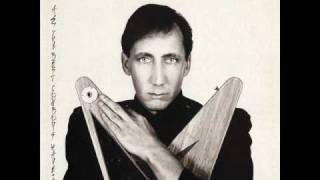