Close
Rina Sawayama
from Niigata, Japan
August 16, 1990 (age 30)
Biography
Confronting issues of identity and conflict with a wild blend of sonic influences, Japanese-British singer/songwriter Rina Sawayama twists her pop anthems with everything from R&B and nu-metal to club beats and early-2000s teen pop. Emerging in the early 2010s with a series of atmospheric alt-pop singles, she broke into the public eye with her first EP, 2017's Rina. Building upon that set's creative base, she issued 2020's critically acclaimed Sawayama, her genre-defying debut full-length.

Born in Niigata in 1990, Sawayama moved to northwest London with her parents when she was just five. As she navigated the new environment, her parents enrolled her in Japanese school, where she could retain her family's culture while studying a typical British curriculum. However, when she transferred to an all-English middle school, issues of integration and assimilation were forced upon her. Soon after, her parents went through a messy divorce and she began to come to terms with her own sexual identity. Sawayama spent her teen years reconciling her two sides: that of a hardworking student and a budding club kid. Even though she got into trouble and caused no small amount of grief for her mother, her studies were good enough to secure a spot at the University of Cambridge, where she graduated with a degree in political science. During her time at Cambridge, she found solace and community at local queer venues, while taking her first steps into the music world by joining a hip-hop group with Theo Ellis (Wolf Alice).

Inspired by Utada Hikaru and the mainstream hits of the early 2000s, Sawayama released her first single, "Sleeping in Waking," in 2013. She followed in 2016 with "Where U Are" and "This Time Last Year," a pair of non-album precursors to her debut effort, which landed in 2017. The Rina EP featured the slinky R&B jam "Tunnel Vision" with Shamir and the propulsive pop anthem "Alterlife," which caught the attention of numerous publications that placed it in their year-end best of pop lists. As she prepared her first proper full-length, she issued the sex-positive, '90s pop-indebted "Cherry," which served as a public declaration of her pansexuality.

After finishing a tour with kindred avant-pop spirit Charli XCX, Sawayama signed with Dirty Hit and began the rollout for her breakthrough LP. Sawayama arrived in April 2020 to critical acclaim. Heavily influenced by the sounds of the early 2000s, she blended the teen pop of Britney Spears, Christina Aguilera, and Destiny's Child with more aggressive touches inspired by Evanescence and deftones. Bolstered by the singles "STFU!" and "Comme des Garçons (Like the Boys)," Sawayama charted in Japan and across the U.K., while entering the Top Ten on the U.K. Indie and U.S. Heatseekers charts. A remixed version of the album appeared at the end of the year. ~ Neil Z. Yeung, Rovi 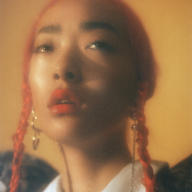 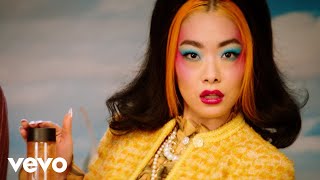 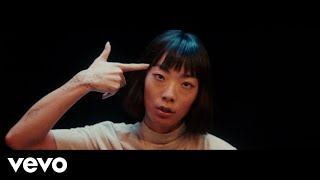 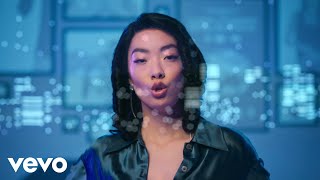 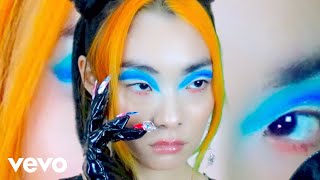 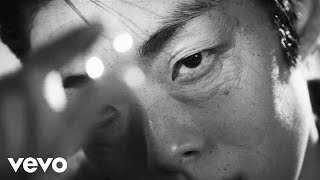 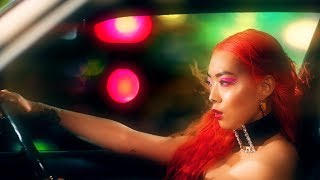