Close
John Oates
from New York, NY
April 7, 1948 (age 72)
Biography
Although he's played on, penned songs for, and/or produced other artists' recordings, singer/guitarist John Oates is best known as one-half of one of rock's most successful duos of all time, Hall Oates. Born on April 7, 1949 in New York City, Oates attended Temple University in Philadelphia, Pennsylvania during the '60s, where he met fellow student Daryl Hall. The duo quickly realized that they shared a love of rock & roll and Philly soul, and teamed up in various doo wop groups. After the two were briefly members of the group Gulliver, Hall Oates decided to make a go of it on their own, and signed a record deal with Atlantic in 1972. It took them several years to carve out their niche, but by the mid-'70s, they had scored major hits with "Sara Smile" and "Rich Girl." But it was the early '80s that would become the pair's most successful period, as they racked up numerous hits (including "Kiss on My List," "Private Eyes," "Maneater," and "Say It Isn't So," to name but a few), and unquestionably became one of the U.S.' top pop/rock groups. As a result, Oates became a sought-after producer by other artists, as he worked with Eddie Kendricks, David Ruffin, the Parachute Club, and Chris Sheppard, and guested on recordings by Taj Mahal, Tina B, and Icehouse, among others. Numerous artists have also recorded songs that either Oates penned on his own (or covers of Hall Oates tunes) over the years, including After 7, Denny Doherty, and Brian McKnight. 2002 saw the release of Oates' very first solo album, Phunk Shui (pronounced "Funk Schway").

Phunk Shui saw several different incarnations over the next few years and Oates supported the album in other ways, including regular gigging, some of which was captured on subsequent live releases. He released his second solo album, the reflective 1000 Miles of Life, in 2008 and then took an unexpected turn into blues on 2011's Mississippi Mile; the 2012 live set The Bluesville Sessions was recorded on that album's supporting tour. Oates and Hall were inducted into the Rock & Roll Hall of Fame in early 2014, and around the time of the ceremony, Oates released Good Road to Follow, a collection of three five-song EPs. The next year, his supporting tour for the EPs was documented on the home video release Another Good Road. In February 2018, Oates released an ambitious project, Arkansas, in which he explored his passion for blues, jazz, and gospel music of the '20s. The album was dominated by covers of classic tunes by Mississippi John Hurt and Blind Blake, with Oates contributing four original compositions written in vintage style. ~ Greg Prato, Rovi 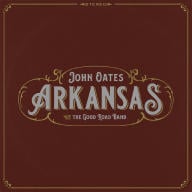 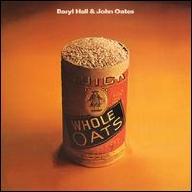 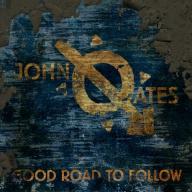 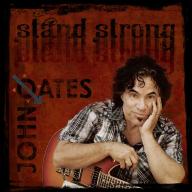 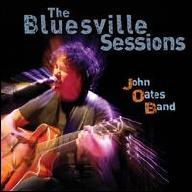 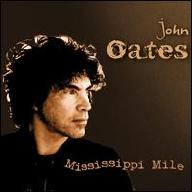 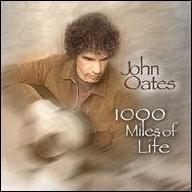 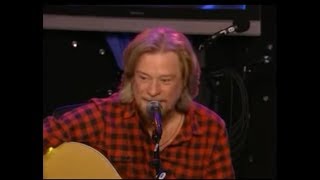 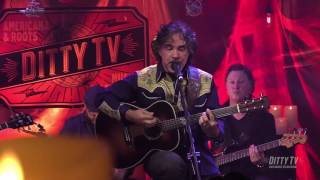 John Oates performs "Out of Touch" on Ditty TV 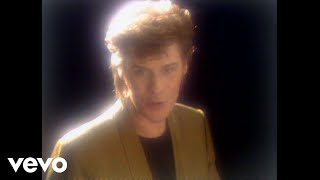 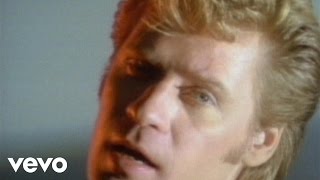 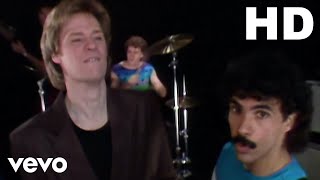 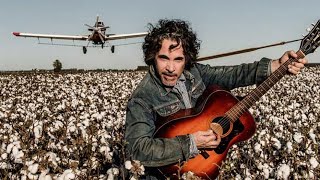 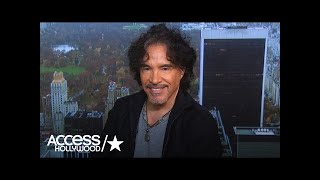 John Oates Reflects On His Enduring Relationship With Daryl Hall: 'It's Like Having A Brother'
Available here: