Close
Taylor Dayne
from Long Island, NY
March 7, 1962 (age 59)
Biography
Dance-pop diva Taylor Dayne (born Leslie Wunderman) had a remarkably quick ascent to stardom in the late '80s, sailing into the Top Ten with her first single, "Tell It to My Heart." Dayne began singing professionally after graduating from high school, performing with the rock group Felony and a new wave outfit called Next; neither band had any success. Once Dayne finished college, she began singing solo. Her first effort was a dance interpretation of the ballad "Tell It to My Heart"; her version led to a contract with Arista, which released the song in the fall of 1987. It soon became a hit, propelling her to stardom.

Taylor Dayne's first album, also titled Tell It to My Heart and released in early 1988, was a continuation of her dance-pop formula: no matter if the song was an uptempo number or a ballad, she belted out her vocals over the carefully constructed synthesized backing tracks. The formula led to three more Top Ten singles from her debut: "Prove Your Love," "I'll Always Love You," and the number two "Don't Rush Me"; the album eventually sold over two million copies. Can't Fight Fate, Dayne's second album, was nearly as successful, spawning the hit singles "With Every Beat of My Heart," "I'll Be Your Shelter," and the number one "Love Will Lead You Back," and selling over a million copies. However, Dayne's fall out of the Top Ten was nearly as quick as her rise; "Heart of Stone," the fourth single from Can't Fight Fate, stalled at number 12 and only one of the singles ("Can't Get Enough of Your Love") from her third album, Send Me a Lover, cracked the Top 40 and, even then, it only reached number 20. Despite her declining sales, Dayne remained a favorite of many dance music fans, returning in 1998 with Naked Without You. Save a couple of soundtrack appearances -- including a cover version of RuPaul's "Supermodel" for The Lizzie McGuire Movie -- acting kept her away from music for the next few years. Recurring roles in the TV series Rescue Me and Cold Case, along with a starring role in the Elton John/Tim Rice Broadway musical Aida led to Dayne landing her own VH1 reality series, Remaking: Taylor Dayne. In late 2007, the single "Beautiful" announced the coming of a new album titled Satisfied. ~ Stephen Thomas Erlewine, Rovi 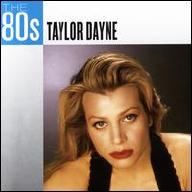 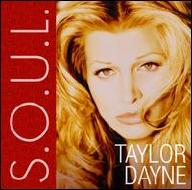 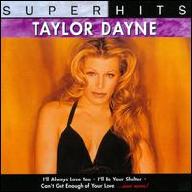 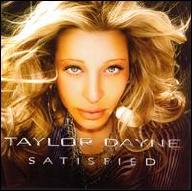 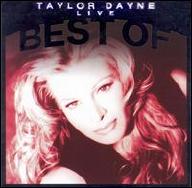 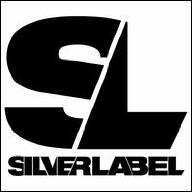 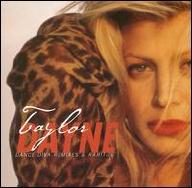 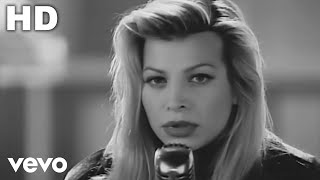 Taylor Dayne - Love Will Lead You Back (Official HD Video) 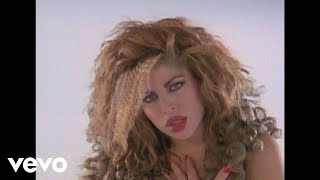 Taylor Dayne - Tell It to My Heart 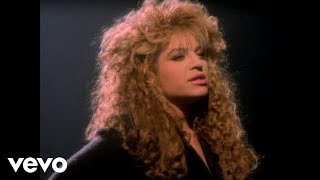 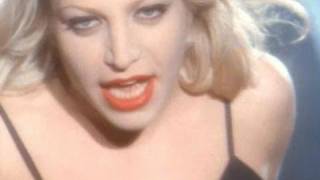 Taylor Dayne - I'll Be Your Shelter 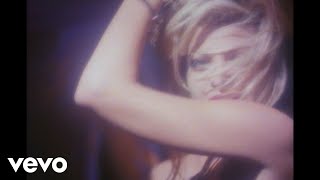 Taylor Dayne - With Every Beat Of My Heart 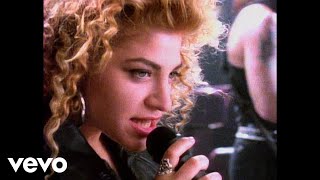 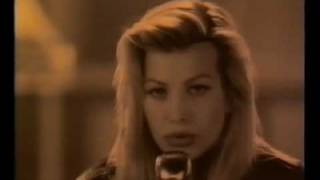 Taylor Dayne - Love Will Lead You Back
Available here: