Close
Tommy Aldridge
from Jackson, MS
August 15, 1950 (age 70)
Biography
One of the most in-demand (and well-respected) hard rock drummers remains journeyman Tommy Aldridge. Born August 15, 1950, in Jackson, MS, Aldridge was entirely self-taught, inspired by such groundbreaking '60s rock outfits as Cream, the Beatles, and Jimi Hendrix. By the early '70s, Aldridge had joined up with up-and-coming Southern rockers Black Oak Arkansas, playing on a total of nine albums from 1972 through 1976 and touring the U.S. nonstop. It was also around this time that Aldridge developed the double-bass drumming technique that would soon be copied by countless other drummers (especially those in thrash metal bands come the 1980s). From there, Aldridge signed on with Canadian blues-rock guitarist Pat Travers, appearing on five albums from 1978 through 1981, before accepting a slot in Ozzy Osbourne's band. The group included legendary guitarist Randy Rhoads, and is often pointed to as one of the finest metal lineup's ever, which, unfortunately, released only a single studio album, 1981's Diary of a Madman, before Rhoads' tragic death in March of 1982 (a live album from the 1981/1982 tour, titled Tribute, would be issued posthumously in 1987).

Although Aldridge appeared on a few more hit albums with the Osbourne band (1982's live Speak of the Devil and 1983's Bark at the Moon), Rhoads' death was hard to overcome and Aldridge left the group. The mid-'80s saw the drummer lend his talents to recordings by Gary Moore (1984's Dirty Fingers) and a project titled M.A.R.S. (1986's Project: Driver). But his next major project was just around the corner; David Coverdale was looking to completely overhaul the lineup of his band Whitesnake and Aldridge was offered a slot, which he promptly accepted. Although Aldridge didn't play on the group's mega-hit self-titled 1987 release, he was part of the all-star touring band (which included Aldridge's former Osbourne mate Rudy Sarzo on bass, former Dio guitarist Vivian Campbell, and guitarist Adrian Vandenberg, in addition to Coverdale). Aldridge got his shot to record with Whitesnake on 1989's Slip of the Tongue, which failed to repeat its predecessor's success, however, resulting in the group quietly breaking up a year later. Ever since, Aldridge has kept playing with others, having both toured and recorded live albums with a revamped version of Thin Lizzy (2000's One Night Only) and Ted Nugent (2001's Full Bluntal Nugity). ~ Greg Prato, Rovi 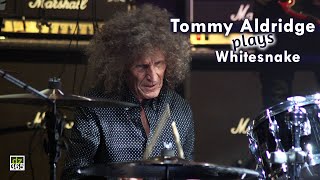 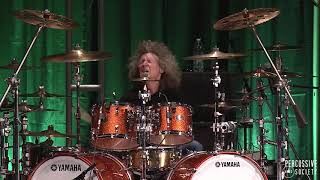 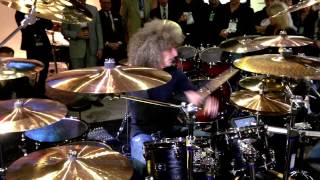 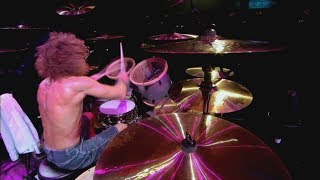 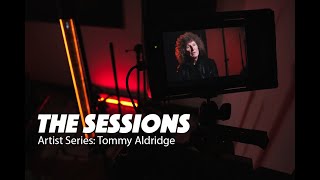 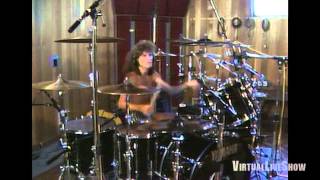 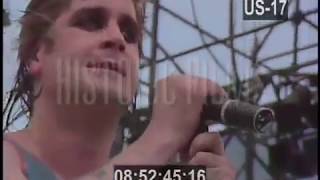