Close
Larry Mullen, Jr.
from Dublin, Ireland
October 31, 1961 (age 60)
Biography
Along with Bono, Adam Clayton and the Edge (David Evans), Larry Mullen Jr. completes the popular '80s rock band U2. The hits "Sunday, Bloody Sunday," "I Still Haven't Found What I'm Looking For" and "Where the Streets Have No Name" made U2 an international music legend. With tours performed throughout the world, the group brings to life the concerns of a generation.

Larry Mullen Jr. was born to Maureen and Larry Mullen in Dublin, Ireland, in 1961. He has two sisters, Cecelia and Mary, but Mary died unfortunately in 1973. His love for music started with the piano but eventually he switched to drums; his first drum set was given to him by his older sister Cecelia. Mullen attended several schools, including Scoil Colmcille School of Music, Chatham Row and finally Mount Temple, where he posted a note about getting a band together. The boys met in Mullen's kitchen and formed U2; they had perfect chemistry, but Mullen was the only one who could actually play an instrument in the beginning.

U2's first album, Boy, was released in 1980, and has a sort of military sound, produced mostly by snare drums. As Mullen's playing improved, so did his status as a rock performer. He won several RS Awards as top drummer and is regarded as the conservative, level-headed member of the band.

The band achieved international success with their 1987 release, Joshua Tree. "With or Without You" and "In God's Country" became instant hits on the rock charts as well as "Where the Streets Have No Name" and "I Still Haven't Found What I'm Looking For." Although the band achieved musical success, they also broke into the film industry. With the 1988 release of the album Rattle and Hum, came the release of a film of the same name. The film starred the members of U2 and recounted the beginnings of the band as well as their failures and successes. A box office hit, the movie also sold more albums for the group.

Mullen's personal life has been as rewarding as his musical career. He met his girlfriend, Anne Acheson, in high school and they have been together ever since. In 1995, the couple had a son, Aaron Elvis, named after Elvis Presley, a great influence on Mullen's musical career. 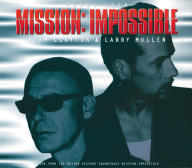 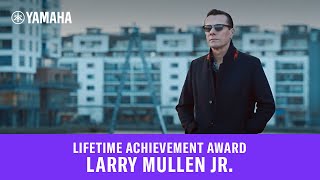 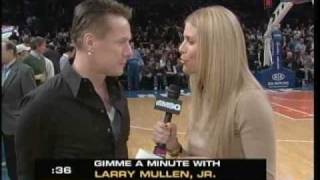 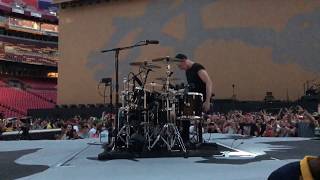 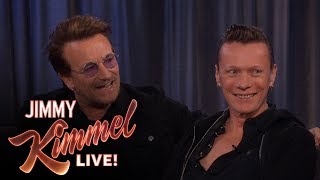 U2 on That Time They Opened for Themselves 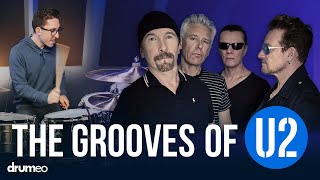 7 Drum Beats That Made U2 A Better Band 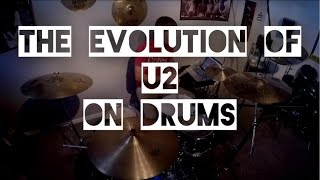 The Evolution Of U2 On Drums 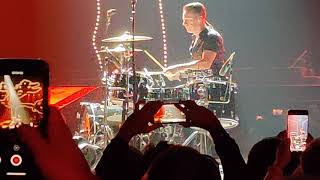