Close
Alessandro Cortini
from Bologna, Italy
May 24, 1976 (age 44)
Biography
Alessandro Cortini is an Italian musician, songwriter, and composer known for participating in various industrial and alternative projects, most notably Nine Inch Nails, in addition to releasing haunting instrumental electronic music as a solo artist. After founding the electronic rock band modwheelmood during the late 1990s, he became a touring member of NIN in 2005, then departed the group in late 2008 in order to work on his solo projects blindoldfreak and Sonoio. He rejoined NIN in 2013, the same year he began a prolific run of albums under his own name, showcasing his mastery of analog and modular synthesizers. In addition to eerie yet accessible solo efforts like 2015's Risveglio, Cortini has released full-length collaborations with Merzbow and Lawrence English.

Born in Bologna and raised in Forlì, Cortini developed an interest in music as a youngster when he started recording songs for his grandparents on a small boombox. He became interested in composition, and during early adulthood relocated to the United States to study guitar at Musicians Institute in California. After graduation, he landed work as a touring guitarist for Washington-based rock band the Mayfield Four between 2001 and 2002.

Upon returning to California after the tour, he suddenly developed a burgeoning interest in keys and modular synths. Initially delving into his fascination with the Steinberg Model E plug-in and composing parts in the Logic DAW system, he took things up a notch when he brought his cousin's MiniMoog back to the U.S. after a visit home. Noticing a distinctly magnetic difference between emulative software and modular hardware, Cortini began a journey into teaching himself as much as he could about the world of synthesizers. He took a few more steps when he decided to attend auditions for Nine Inch Nails. Fitting in instantly, he went on to tour with NIN on their 2005 Live: With Teeth tour, Performance 2007, and their 2008 Lights in the Sky Over North/South America tour. In the fall of 2006, he acted as special advisor to some of the students at Musicians Institute's Recording Artist program.

At the start of 2009, Cortini briefly left NIN to pursue a number of his own projects, one of which was with Swedish musician Pelle Hillström (formerly of Abandoned Pools) for the alt-rock/electronica project modwheelmood, founded in 1998. Named after the modulation wheel on the left side of keyboards, the project independently released five EPs (2003's ?, 2006's Enemies Immigrants, and the three Pearls to Pigs volumes released in 2007 and 2008, with an extensive three-volume set released in 2009). Following the Pearls to Pigs set, modwheelmood went on to tour the West Coast of the U.S. and provide remixes for the Ladytron track "Ghosts" and Nine Inch Nails' "The Great Destroyer." The only effort put out by Cortini's erstwhile blindoldfreak project, 1, was also released in 2009. Unlike the conventional electropop song structures and melody-laden choruses of his other endeavors, blindoldfreak was more concerned with the atmosphere and mood captured at any given time when experimenting with various synthesizer units and looping techniques. Cortini went on to tour briefly with the English rock outfit Muse in 2009 as a temporary replacement for the band's usual touring bassist, Morgan Nicholls. He also earned production credits on the Velocifero and Gravity the Seducer albums by the Liverpool-based synth pop act Ladytron.

Cortini created the solo project Sonoio in 2010. Like modwheelmood, the project was purely electronic, and heavily focused on the synthesis of harmony and melody. Cortini put out two full-length efforts under the Sonoio moniker: 2010's Blue and 2011's Red (with companion remix albums in the same years). The project was a definitive example of Cortini's talents, encapsulating his production techniques and his passion for modular synthesis, particularly that of the Buchla Music Easel. He also joined the touring lineup for How to Destroy Angels (a post-industrial group featuring Mariqueen Maandig Reznor, Trent Reznor, Atticus Ross, and Nine Inch Nails art director Rob Sheridan) in 2010. A number of years prior, Cortini had returned to the Nine Inch Nails fold, both in the studio and the live arena, providing heavy contributions to the 2008's Ghosts I-IV and The Slip, as well as 2013's Hesitation Marks (for which he received a co-writing credit on the intro to "The Eater of Dreams" alongside Reznor). Cortini went out on tour with NIN to promote all of these releases.

In 2013, the multi-instrumentalist began writing a number of pieces that would subsequently be issued under his own name, some through U.S. indie label Important Records and Dominick Fernow's (aka Prurient) Hospital Productions. Most of the material on these releases would be written while on tour, with Cortini describing 2013's Forse 1 and Forse 2 as compositions born out of experimenting on the Buchla, and 2014's Sonno as lullabies written for himself while on the road. In 2015 he put out Risveglio -- his second release for Hospital Productions -- with the vast majority written with the Roland MC-202 monophonic synth/sequencer and the Roland TB-303 bass synth. In early 2017, it was announced that Cortini would once again be touring with Nine Inch Nails for the 2017 summer performance season. During the year, Cortini released a collaborative album with Japanese noise legend Merzbow, a 7" with experimental techno producer Daniel Avery, and the solo full-length Avanti. Ever prolific, the following year he released Fine, the third Sonoio album, and Immediate Horizon, a duo effort with Lawrence English. In 2019 he signed to Mute for his eighth studio album Volume Massimo, one of his melodic, accessible works as a solo artist. Illusion of Time, a full-length collaboration of Avery, appeared in 2020. ~ Rob Wacey, Rovi 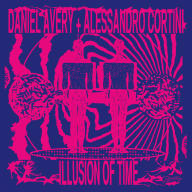 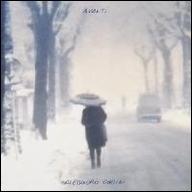 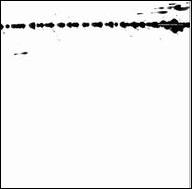 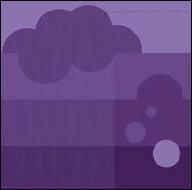 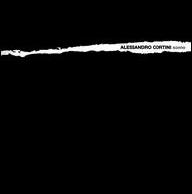 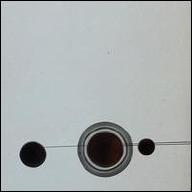 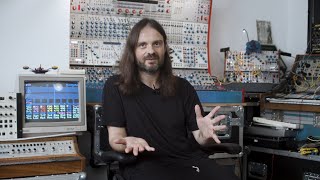 Alessandro Cortini - In The Studio 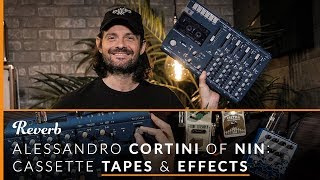 Alessandro Cortini of NIN: Using a Cassette Recorder as an Instrument | Reverb Interview 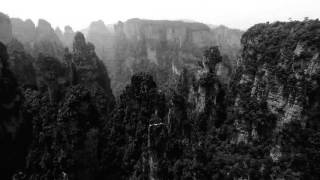 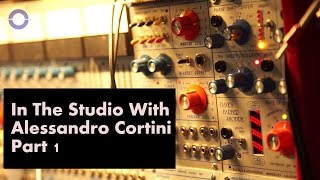 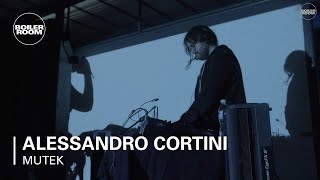 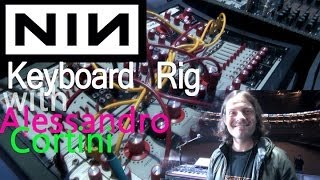 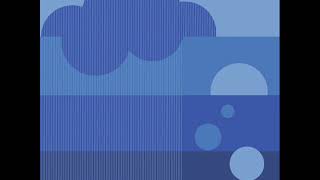