Close
Mike Marshall
from New Castle, PA
July 17, 1957 (age 64)
Biography
A widely respected and innovative musician whose virtuosity on the mandolin has crossed numerous genres, Mike Marshall rose to prominence in the late '80s after joining the acclaimed David Grisman Quintet. Initially rooted in bluegrass, Marshall has consistently explored all the possibilities of his stringed instruments (he also plays fiddle and guitar) through a myriad of projects and collaborations with musicians like Béla Fleck, Mark O'Connor, Darol Anger, and Edgar Meyer as well as founding influential bands like Montreux, Psychograss, and the Modern Mandolin Quartet. He made his solo debut with 1989's Gator Strut and would go on to explore, among other styles, Brazilian, Celtic, and eventually classical music. Also an educator and producer, Marshall went on to found his own label, Adventure Music, and release albums like a 2014 Grammy-nominated collaboration with the Turtle Island String Quartet and a series of recordings with his wife, German mandolinist Caterina Lichtenberg, including the 2015 classical duets album JS Bach.

A native of Pennsylvania, Marshall grew up in Lakeland, Florida. At the age of 18, he won the Florida state fiddle and mandolin championships. After performing with the Sunshine Bluegrass Boys, Marshall relocated to the West Coast. Soon after working with David Grisman on the film score of The King of the Gypsies in 1985, Marshall was invited to join the influential David Grisman Quintet. During the five years (1985-1990) that he was a member of the quintet, Marshall toured with Stéphane Grappelli, Mark O'Connor, Tony Rice, Béla Fleck, Jerry Douglas, and fellow Grisman bandmember Darol Anger.

Following his departure from Grisman's group, Marshall continued to work with fiddler Anger as a duo and, along with pianist Barbara Higbie and bassist Michael Manring, in the folk/chamber music group Montreux. Marshall and Anger also collaborated, along with bassist Todd Phillips, banjo player Tony Trischka, and guitarist David Grier, in the bluegrass/jazz/classical/folk group Psychograss. Among his many other projects, Marshall co-founded the Modern Mandolin Quartet and plays Brazilian music with Choro Famoso. Marshall has also periodically collaborated with Edgar Meyer, Jerry Douglas, Mark O'Connor, and Sam Bush in a bluegrass superband, Strength in Numbers. While widely known as an instrumentalist and composer, Marshall has also produced numerous albums, including recordings by Laurie Lewis, Alison Brown, Jennifer Berezan, and Tony Furtado.

Marshall's first solo album, 1989's Gator Strut, spotlighted his jazz-meets-bluegrass approach, and the follow-up, 1997's Brasil: Duets (reissued as Brazil: Duets in 2005), focused on the Brazilian influences on his music, featuring duets with Edgar Meyer, Michael Manring, and Béla Fleck. In 2003, Marshall teamed up with mandolinist Chris Thile to release Into the Cauldron, a fine record of duets between the two exploring everything from classical and traditional music to contemporary numbers written in collaboration. The year 2003 also saw the release of Serenata (by the duo of Marshall and pianist Jovino Santos Neto) on the newly formed Adventure Music label, dedicated to the exploration of Brazilian and diverse other musics. Subsequent releases on Adventure Music included 2004's Mike Marshall Choro Famoso, 2006's New Words (Novas Palavras) by Marshall and Hamilton de Holanda, 2007's Mike Marshall and Darol Anger with Vasen, 2009's Mike Marshall's Big Trio, and 2010's Caterina Lichtenberg and Mike Marshall, the latter pairing Marshall with his wife Lichtenberg, also a mandolinist.

His 2013 collaboration with innovative classical ensemble the Turtle Island String Quartet earned Marshall his third Grammy nomination. Around this same time, he became the director of the Savannah Music Festival's Acoustic Music Seminar, an annual event aimed at helping to develop young virtuosic string players. By this point, Marshall had already been an educator for some time, directing the Mike Marshall School of Mandolin through the online ArtistWorks company. In 2015 he and Lichtenberg collaborated on JS Bach, their second album together, adapting a selection of Bach duets for mandolin and mandocello. The duo followed up in 2018 with the more wide-ranging album Third Journey. ~ Timothy Monger & Craig Harris, Rovi 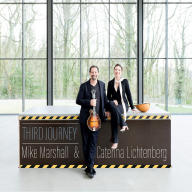 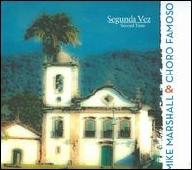 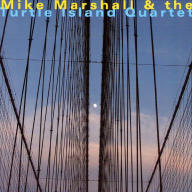 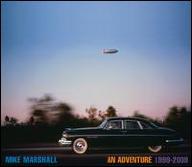 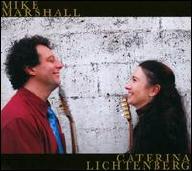 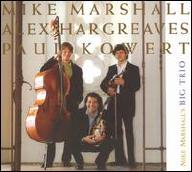 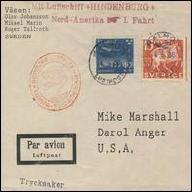 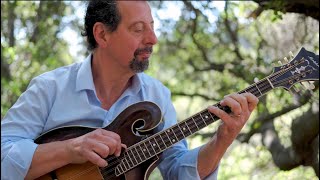 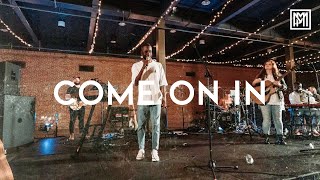 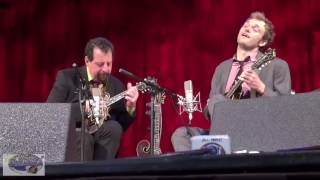 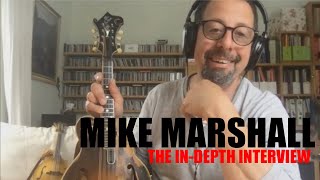 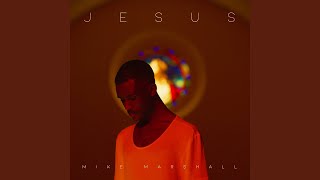 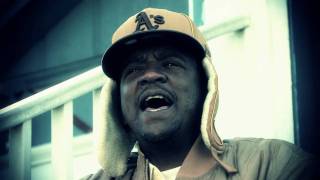 Michael Marshall - "WHO IS HE" - OFFICIAL MUSIC VIDEO 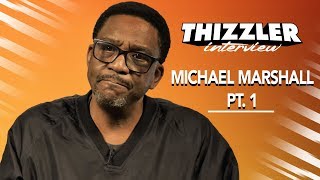 Mike Marshall on missing out on 10 years of royalties for "I Got 5 On It", the Us Movie & more
Available here: