Close
Roy Harper
from Rusholme, Manchester, England
June 12, 1941 (age 79)
Biography
An idiosyncratic British singer/songwriter acclaimed for his deeply personal, poetic lyrics and unique guitar work, Roy Harper was born June 12, 1941, in Manchester, England. As a teen he tenured with De Boys, his brothers' skiffle band, before leaving home at the age of 15 to enter the Royal Air Force; he subsequently secured a discharge by faking insanity, resulting in a short stay in a mental institution (where he was the subject of an ECT treatment). His rebellious attitude eventually led to him spending a few months in prison. Harper later drifted throughout Europe, and by 1965 was a mainstay of London's Les Cousins folk club, performing alongside the likes of Paul Simon, Joni Mitchell, and Nick Drake.

In 1966, the tiny indie label Strike issued Harper's debut LP, The Sophisticated Beggar; the record brought him to the attention of Columbia, which released his sophomore effort, Come Out Fighting Genghis Smith, the following year. In 1968, Harper mounted a series of free concerts in London's Hyde Park, which greatly expanded his fanbase in preparation for the release of 1969's Folkjokeopus, which included McGoohan's Blues, the first of his many extended compositions.

After meeting Pink Floyd manager Peter Jenner, Harper was signed to EMI's Harvest subsidiary, and in 1970 he issued Flat Baroque and Berserk, recorded with contributions from members of the Nice; that same year marked the appearance of Led Zeppelin III and its track Hats Off to (Roy) Harper, a tribute penned by friend Jimmy Page. Upon relocating to the Big Sur area of California, Harper began writing 1971's Stormcock, regarded by many as his finest record (it featured Page playing under a pseudonym). The following year he starred in the film Made, releasing the music he composed for the picture's soundtrack in 1973 under the title Lifemask.

Valentine, a collection of love songs, appeared in 1974, and was quickly followed by the live album Flashes from the Archives of Oblivion, featuring appearances by Page, Keith Moon, Ronnie Lane, and Ian Anderson. In 1975, Harper formed Trigger, a backing group including guitarist Chris Spedding and drummer Bill Bruford; however, after releasing just one LP, HQ, the unit disbanded. In 1975 Harper also took lead vocals on Have a Cigar, a track on Pink Floyd's Wish You Were Here. Two years later he resurfaced with Bullinamingvase; the single One of Those Days in England, with guest vocals from Paul and Linda McCartney, nearly even became a hit.

With the same group of musicians who recorded Bullinamingvase, Harper cut another LP, Commercial Break, but the album went unreleased. Due to financial problems, he did not issue another album until 1980's bleak The Unknown Soldier. Upon leaving EMI, Harper founded his own label, Public Records, releasing Work of Heart in 1982; despite the usual good press, the album failed to sell, and Public soon went under. After selling the limited-edition 1984 set Born in Captivity at gigs, the next year he released the album Whatever Happened to Jugula? with Jimmy Page co-billed.

Harper re-signed to EMI in 1986, recording the double-live LP In Between Every Line. Descendants of Smith appeared two years later, and when the record stiffed he moved to the Awareness label, issuing Once in 1990. By 1991 his son Nick was performing with him regularly; upon the release of 1992's Death or Glory?, Awareness folded, again leaving Harper without label support. He soon founded his own company, Science Friction. The label issued the six-volume BBC Tapes in 1997. Resurgent was the label for 1998's The Dream Society, but lack of interest returned Harper to his cottage industry. His Science Friction label released 2001's The Green Man, and a month later Capitol released the oddball compilation Hats Off. Four years passed before the compilation Counter Culture appeared. In 2013, Science Friction began an ambitious reissue campaign of Harper's catalog; all of it, however, was merely a precursor to the release of Man and Myth, his first recording of new material in 13 years, issued in September on the 47th anniversary of his debut album. ~ Jason Ankeny, Rovi 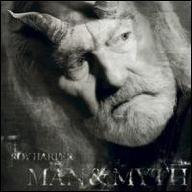 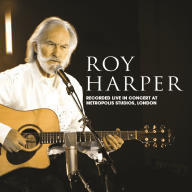 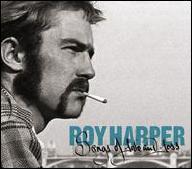 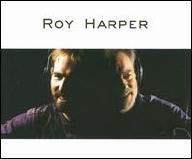 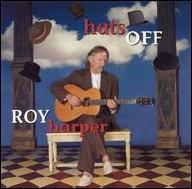 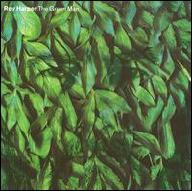 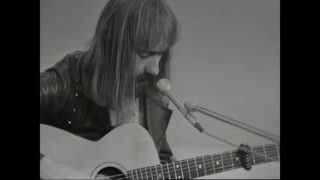 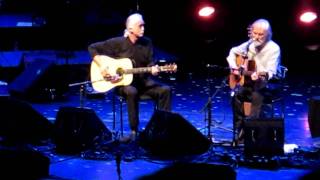 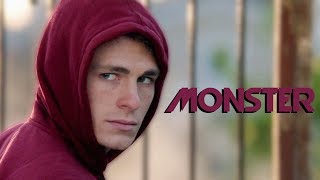 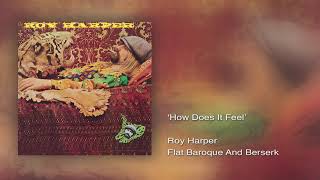 Roy Harper - How Does It Feel (Remastered) 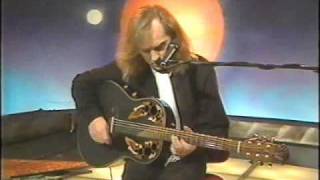 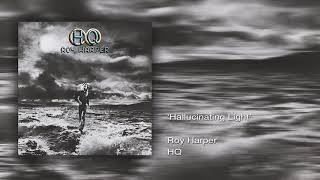 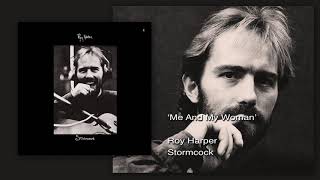 Roy Harper - Me And My Woman (Remastered)
Available here: