Close
Mick Farren
from Cheltenham, Gloucestershire, England
September 3, 1943 - July 27, 2013 (age 69)
Biography
To say that Mick Farren was a "jack of all trades" is putting it mildly. Starting out as a member of British psych rockers the Deviants, Farren traversed a long and winding career that included such occupational descriptors as singer, journalist, novelist, nonfiction author, and -- some might say -- philosopher and social critic. The singer and founding member of the Deviants, he left that band in 1969 to pursue other musical goals in one of the bigger names in proto-punk, the Pink Fairies. He took a break from the musical side of things, beginning his journalistic career as a writer for the British musical weekly New Musical Express. In 1970, Farren organized the Phun City Festival and, in the process, got on the good side of the Hells Angels. In 1977, he returned to music on the Stiff Records solo release Vampires Stole My Lunch Money. Considered by some to be his "solo masterwork," Vampires featured the musical talents of Chrissie Hynde and Dr. Feelgood guitarist Wilko Johnson.

Farren's writing endeavors -- including what many call his classic work, the DNA Cowboys "sequence" -- continued unabated, but his musical offerings were less frequent, but featured collaborations with some of the bigger names in the rock underground. Farren resurrected the Deviants moniker in 1984, when -- after moving shop to New York City -- he grouped up with former MC5 guitarist Wayne Kramer and former Pink Fairies Larry Wallis and Duncan Sanderson to record and release a London show as the album Human Garbage. Farren continued to work with Kramer, and the two released the Don Was-produced Who Shot You, Dutch? EP in 1987, and 1991's Death Tongue. The next collaborator in the Farren universe would be New York's John Collins, who worked with Farren and Kramer on the pair's Death Tongue. The subsequent project Mick Farren's Tijuana Bible would release Gringo Madness in 1993.

After relocating to California, Farren got together with Jack Lancaster and the two released The Deathray Tapes, a live set that featured guest appearances from actor Brad Dourif and Wayne Kramer. Farren continued to work on his musical ideals, albeit from time to time, and as the century turned, Kramer and the -- at least in name -- resurrected Deviants released Dr. Crow in 2002, and -- working with a number of different Japanese musicians -- released To the Masterlock Live in Japan 2004 in 2005. Who's Watching You?, released in 2007, was (approximately) his 23rd. Farren died in July 2013 after collapsing on-stage at a Deviants show in London; he was 69 years old. ~ Christopher True, Rovi 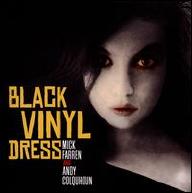 The Woman in the Black Vinyl Dress
2013 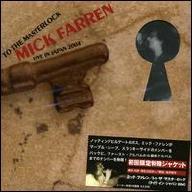 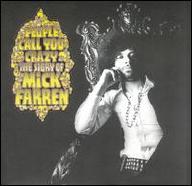 People Call You Crazy: The Story of Mick Farren
2003 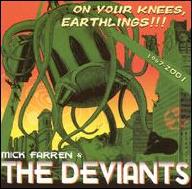 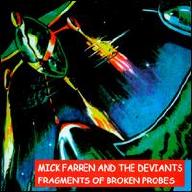 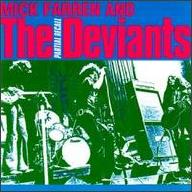 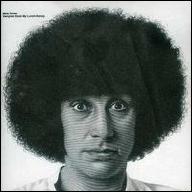 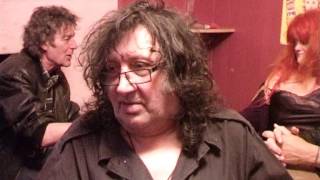 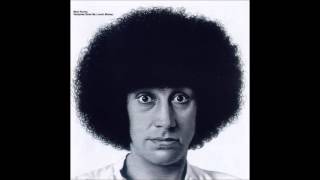 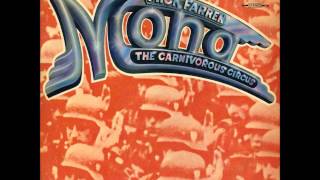 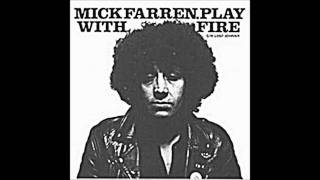 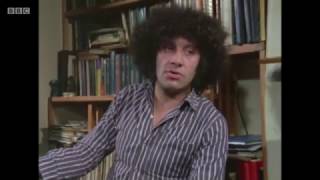 Mick Farren - Where Have All The Flowers Gone? 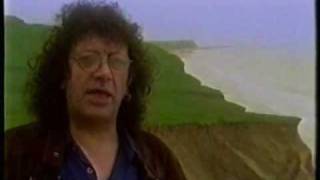 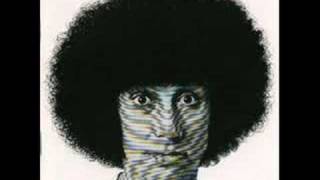