Close
Dick Voynow
from Chicago, IL
October 21, 1899 - September 15, 1944 (age 44)
Biography
There are more different recordings of Riverboat Shuffle than there were years in the life of the man who wrote and published the jazz standard in collaboration with the better-known Hoagy Carmichael and Irving Mills. One reason for Dick Voynow's relative lack of fame is his status as one of those bandleaders who had one particular sideman who became something of a legend, in this case the tragic but brilliant trumpeter Bix Beiderbecke. The band had a name capable of slaughtering the occupants of a henhouse, the Wolverines, and Voynow led from behind his piano, replacing Dud Mecum and carrying on up through the late '20s. By then all the original members had vamoosed and Smith Bellew would sometimes take over as leader.

Voynow had a flair for business, a skill necessary for survival as a bandleader so that the enterprise's sharpened teeth need not be in name only. He continued in the music business after easing up on touring in the '30s, finding employment managing recordings for labels such as the combinedBrunswick and Decca enterprises. In his final years he lived on the West Coast and toiled as a record company executive, his efforts severely hampered by sustained health problems. The results of replacing a Dud with a Dick can be easily determined on any collection of formative Beiderbecke material. ~ Eugene Chadbourne, Rovi 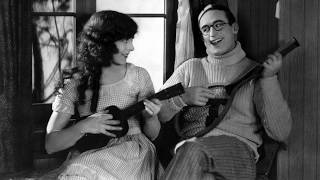 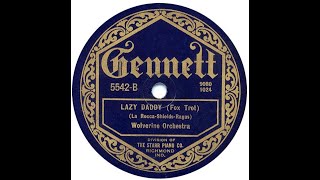 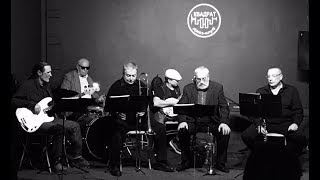 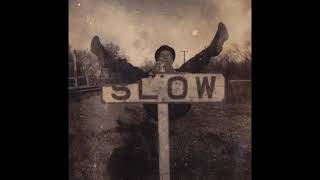 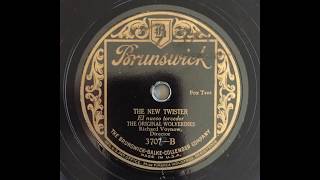 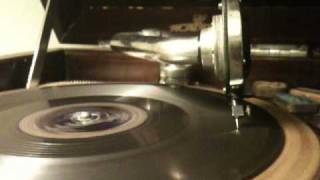