Close
Hiram Bullock
from Osaka, Japan
September 11, 1955 - July 25, 2008 (age 52)
Biography
A longtime fixture of the New York City session circuit, guitarist Hiram Bullock proved himself equally adept in spheres spanning from rock & roll to jazz to the avant-garde. He also cut a series of solo LPs exploring funk and fusion, but perhaps remains best remembered as a founding member of the original #Late Night with David Letterman house band. Born September 11, 1955, in Osaka, Japan, to parents serving in the U.S. military, Bullock grew up in Baltimore, where he studied piano at the Peabody Conservatory of Music and played his first recital at the age of six. As a teen he also mastered saxophone and bass before embracing guitar at age 16. As a music major at the University of Miami, he studied jazz alongside guitarist Pat Metheny and bassist Jaco Pastorius, and supported himself by gigging at South Beach nightclubs.

After dates in support of singer Phyllis Hyman, the singer brought him with her to New York City, and he quickly emerged as a cause célèbre among the Manhattan jazz cognoscenti, earning attention for his virtuoso technique as well as a flair for showmanship rooted in the larger-than-life traditions of rock, exemplified by his penchant for wandering deep into the crowd during solos. Stints with saxophonist David Sanborn and the Brecker Brothers further elevated Bullock's profile, and from there he co-founded the fusion unit the 24th Street Band with keyboardist Clifford Carter, bassist Mark Egan, and drummer Steve Jordan. The group recorded three LPs for Columbia, with bassist Will Lee replacing Egan around the time of 1980's Share Your Dreams, produced by keyboardist Paul Shaffer, then the musical director for NBC's popular sketch comedy showcase #Saturday Night Live.

Although the 24th Street Band proved quite popular among Japanese audiences, at home Bullock continued earning his living as a first-call sideman -- in addition to jazz sessions in support of Sanborn, Idris Muhammad, and Bob James, his discography includes some of the most exquisitely produced pop records of the period, chief among them Billy Joel's The Stranger and Steely Dan's Aja. When Shaffer was named musical director of NBC's fledgling talk show #Late Night with David Letterman in 1982, he hired Bullock, Lee, and Jordan to round out the house band. Regularly taking the Letterman stage barefoot, Bullock enjoyed the greatest public visibility of his career, but as his drug use spiraled out of control he earned a reputation for unreliability and exited the show after two years. He rebounded by touring in support of Carla Bley and Gil Evans, and delivered his best-known solo on a cover of the Jimi Hendrix classic Little Wing recorded for Sting's Nothing Like the Sun.

In 1986 Bullock signed to Atlantic to record From All Sides, the first in a series of a dozen LPs issued under his name -- highlights of his catalog include the funky Way Kool, Late Night Talk (a collaboration with Hammond B-3 titan Lonnie Smith), and the jazz-rock effort Try Livin' It, featuring the self-penned After the Fall, which addressed his long battle with substance abuse. Following the release of his final studio effort, 2005's Too Funky 2 Ignore, Bullock was diagnosed with cancer but made a full recovery, which he celebrated by touring Japan as a member of the Miles Evans Orchestra. Just a few years later, Bullock died of undisclosed causes on July 25, 2008, at the age of 52. ~ Jason Ankeny, Rovi 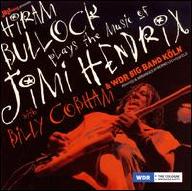 Plays The Music Of Jimi Hendrix
2009 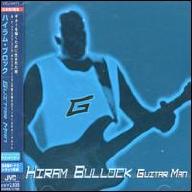 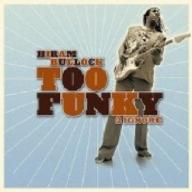 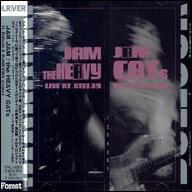 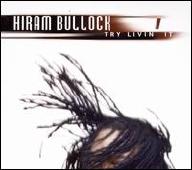 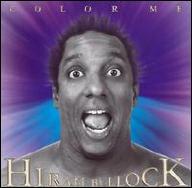 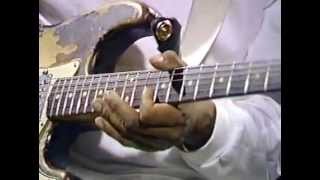 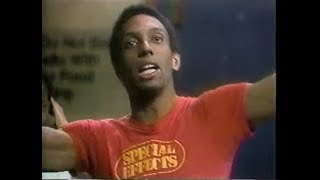 A Tribute to Hiram Bullock, Clips from Letterman 1982-86 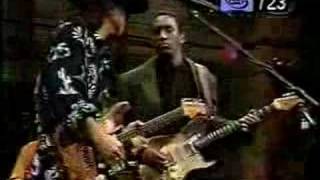 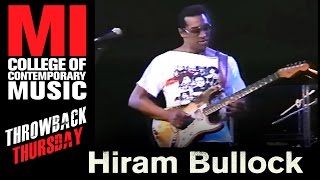 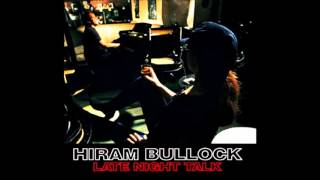 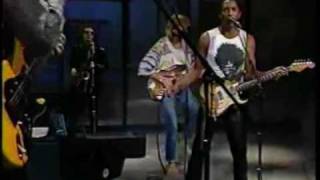 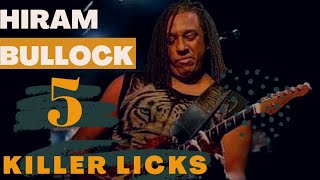