Close
Luciano Berio
from Oneglia, Italy
October 24, 1925 - May 27, 2003 (age 77)
Biography
A major force in the development of postwar-era experimental music, avant-garde composer and theorist Luciano Berio brought a sense of lyricism and personal expression to even the most complex techniques of electronic and aleatoric music, his modernist approach lending itself to a variety of idioms while incorporating resources including folk traditions, choreography, mime, and acrobatics. Born into a musical family on October 24, 1925 in Oneglia, Italy, Berio studied composition and conducting at Milan's Conservatorio di Musica Giuseppe Verdi, and in 1952 travelled to the U.S. to study under the influential composer Luigi Dallapiccola. A year later, he composed his first major work, Chamber Music for Mezzo-Soprano, Clarinet, Cello, Harp (After James Joyce). Upon returning to Milan in 1954, he teamed with another famed Italian composer, Bruno Maderna, to found the Studio di Fonologia Musicale; under Berio's direction, it emerged among the top electronic music centers in Europe.

While heading the studio, Berio began pursuing a means of reconciling electronic music with musique concrète; concurrently, he and Maderna also co-founded the avant-garde journal Incontri Musicali. In 1958, Berio completed his breakthrough electro-acoustic piece Thema/Omaggio a Joyce, which manipulated a sound source of a reading from Ulysses; Allez-Hop, inspired by a Calvino text, followed a year later. In 1960, he relocated to America, where over the next dozen years he taught at Mills College, Harvard, and the Julliard School; during this period Berio became increasingly fascinated by rock and folk music, increasingly incorporating elements of both into his own work. Indeed, Berio's major works of the era -- Visage, Passagio, Folk Songs, Laborintus II and the Sequenza series among them -- seem to draw upon virtually every major Western musical tradition, with an increasing emphasis on electronic media and tape.

Berio's other primary focus was the voice, primarily that of his longtime wife and muse Cathy Berberian, the mezzo-soprano who gave the debut performances of Seventies-era works including a revised Folk Songs; other key compositions of the period were Opera, Linea, Points on the Curve to Find, Cries of London, Il Retorno Degli Snovidenia and Coro. The head of the electro-acoustic department of ICRAM in Paris until 1980, in 1987 Berio founded the Tempo Reale research institute in Milan; with the aforementioned Italo Calvino, he also collaborated on projects including La Vera Storia and Un Re in Ascolto. His latter-day compositions included the Biblically-influenced Ofanim, Canticum Novissimi Testamenti I and II and Rendering; the occasion of Berio's 70th birthday in 1995 brought with it not only a number of musical celebrations, but also new recordings of many of his greatest pieces. He died eight years later, in 2003. ~ Jason Ankeny, Rovi 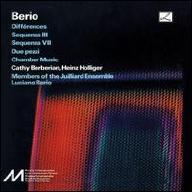 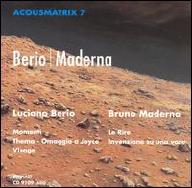 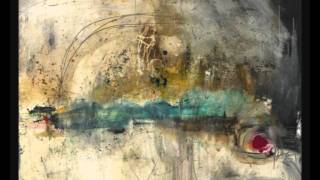 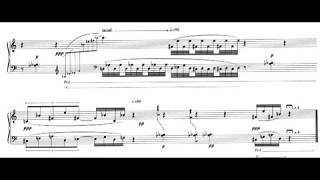 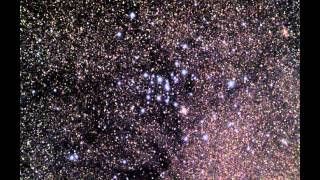 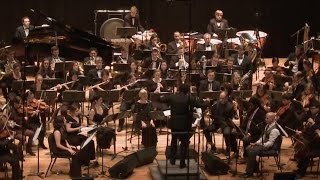 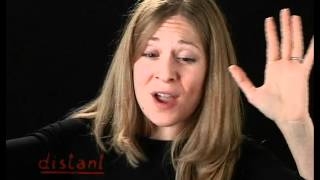 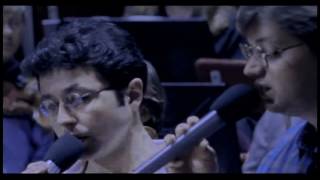 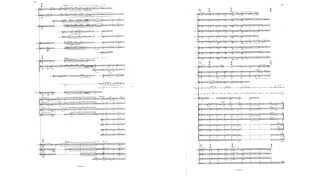