Close
Shea Diamond
from Little Rock, AR
Biography
Shea Diamond is a singer and songwriter who makes soul-rooted music of resistance and liberation. Based in New York City, she was born in Little Rock, Arkansas and spent portions of her upbringing in Memphis, Tennessee and Flint, Michigan. Repressed and marginalized throughout her childhood for not accepting her gender role, she ran away at the age of 14 and entered foster care. Upon her emancipation, she lacked the means to pay for gender reassignment surgery, committed armed robbery, and spent roughly a decade in prison. While incarcerated, she developed her powerful singing style and forthright approach to songwriting.

Shea was released from prison in 2009 and relocated to New York. She continued to work on music and became deeply involved in the transgender rights movement. A clip of her performing an original song titled "I Am Her," a gutbucket blues-soul anthem for outsiders, impressed songwriter/producer Justin Tranter (Imagine Dragons' "Believer," Selena Gomez's "Bad Liar"), which led to a deal with the Warner-distributed Asylum label. In October 2016, a studio version of "I Am Her" became her commercial debut release. The flirtatious, anti-colorism single "Keisha Complex" followed in April 2018 as a prelude to Seen It All, an EP executive produced and partly written by Tranter. ~ Andy Kellman, Rovi 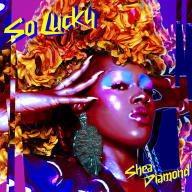 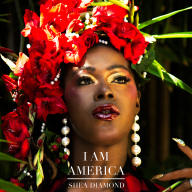 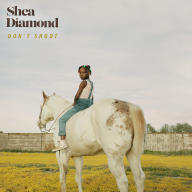 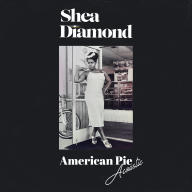 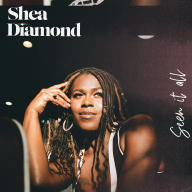 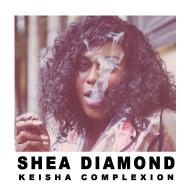 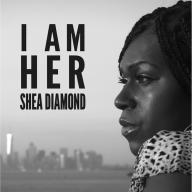 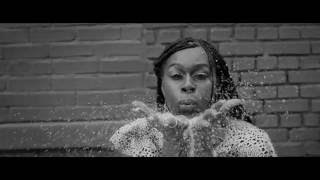 Shea Diamond - I Am Her (Official Music Video) 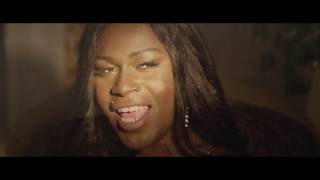 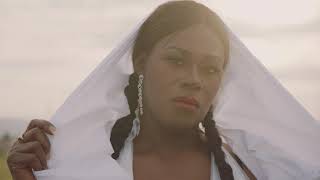 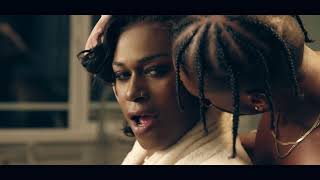 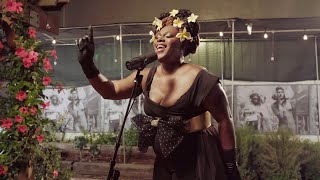 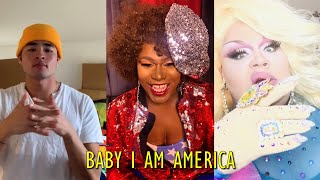 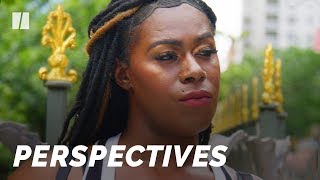 Shea Diamond On Being Trans: 'My Existence Was A Rebellion' | Perspectives
Available here: