Although Davis had high hopes that the Kings would become the next Eagles, they received little notice, and, when Arista passed on releasing a second record, disbanded after one album. The first single from the record, Tempchin's "Slow Dancing," did receive minor airplay at the time of its release, but failed to make any waves until being covered by Johnny Rivers in 1977, when it peaked at number ten.

Tempchin went on to record one LP for Arista as well as collaborating with former Eagle Glenn Frey on material for Frey's solo efforts. Shear formed the critically acclaimed Jules and the Polar Bears in 1978 before releasing a number of highly lauded, if not commercially successful, albums on his own. His songs have been recorded by artists such as Roger McGuinn, Tommy Conwell and Iain Matthews and reached the charts thanks to renditions by the Bangles and Cyndi Lauper. He also served as host of MTV's Unplugged series. Stekol, who has had his songs done by singers including Kim Carnes and Iain Matthews, has continued to record and tour with Shear on occasion. ~ Brett Hartenbach, Rovi 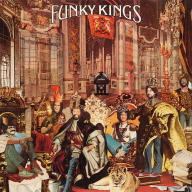 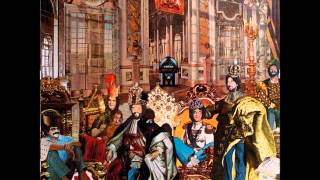 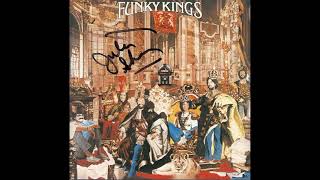 Funky Kings - Nothing Was Exchanged 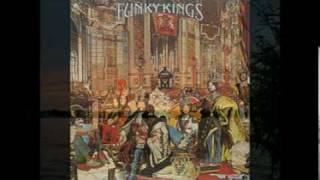 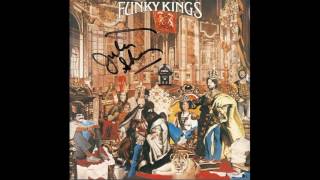 Funky Kings - So Easy To Begin 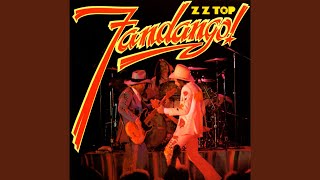 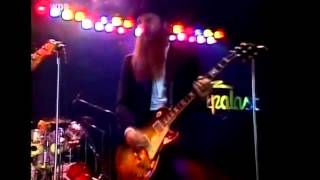 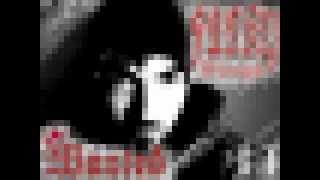