Close
Jesse Paris Smith
from St. Clair Shores, MI
January 1, 1987 (age 35)
Biography
Jesse Paris Smith is a composer, multi-instrumentalist, and producer. Alongside Rebecca Foon, she is co-founder of Pathway to Paris, a non-profit organization dedicated to turning the Paris Agreement into reality by offering tangible solutions for combating global climate change. Her music has been commissioned by director Steven Sebring, as well as other filmmakers, and by Aesop and UNDP. Further, her compositions have been commissioned for commercials, installations, fashion shows, audio books, and live film score performances. She has played the role of sidewoman on recordings by Belle Ghoul and Ornette Coleman and her mother, Patti Smith.

Smith was born in Detroit in 1987, the daughter of singer, songwriter, poet, and author Patti Smith and guitarist Fred Sonic Smith. While she grew up in a household of musicians and artists, Smith's parents never pushed her to learn an instrument. At 13, after hearing her schoolteacher play Scott Joplin's "Maple Leaf Rag," she decided to take piano lessons. While Jesse's mother retired from music in 1980, she began touring again after Fred Smith's death in 1994, and Jesse joined her mom on the road. Initially, Jesse assisted the group's road manager on tour, but she soon began performing on-stage with Patti on occasion. Jesse made her recording debut on Patti's 2004 album, Trampin', playing piano on the title track, and she contributed backing vocals to Patti's 2007 album of covers, Twelve. Jesse would later go on to play in a pair of Detroit-based indie rock bands, Walking Beat (featuring Steven McCauley of Scarlet Oaks) and Belle Ghouls (which also includes Christopher Tait and Mike Alonso of the Electric Six). In addition to her work in pop music, Smith has also studied sound therapy and the healing properties of music, written film scores for director Steven Sebring, and learned to perform with singing bowls and resonant acoustic instruments. She has also become a respected activist, working with organizations battling climate change and sitting on the associate board of Tibet House U.S., where she presents educational programs on Buddhism and Tibetan culture. In 2014, Smith collaborated with the performance ensemble Soundwalk Collective on a presentation titled Killer Road, which dealt with the final day in the life of musician and Velvet Underground vocalist Nico. Killer Road also featured narration and vocals from Patti Smith; the piece was performed live in New York and Berlin in 2014, and in 2016 a recording was released via Sacred Bones Records. In 2019, Smith teamed with Laurie Anderson and Tibetan musician Tenzin Choegyal for the album Songs from the Bardo, an 80-minute improvisatory composition based on the Tibetan Book of the Dead. Smith and Choegyal met in 2008 and began to converse and strategize about a collaboration based on one of the most sacred texts in the Nyingma school of Tibetan Buddhism. Six years later, at the 2014 Tibet House benefit, they performed it. A year after that, a shortened version was performed with Anderson at the annual event. The recording featured Choegyal, Smith, cellist Rubin Kodheli, and percussionist Shahzad Ismaily offering the musical accompaniment to Anderson's narration. Songs from the Bardo was released by Smithsonian Folkways at the end of September 2019. ~ Mark Deming, Rovi 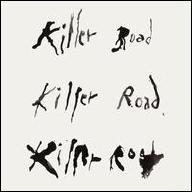 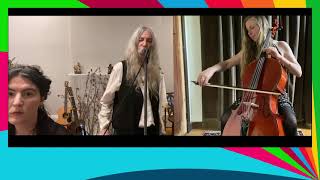 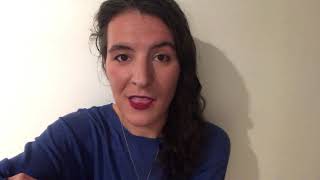 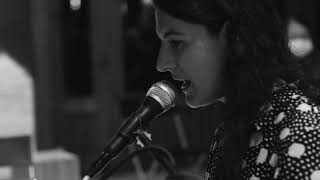 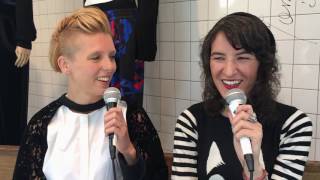 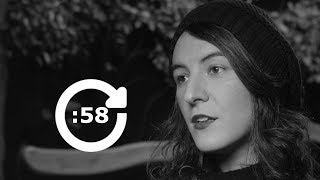 Jesse Paris Smith - You're Not Alone 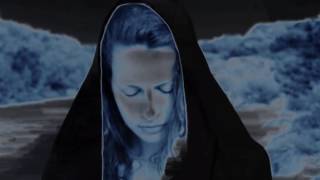 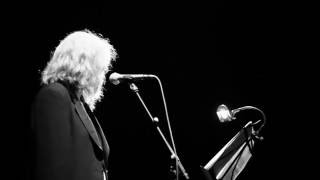