Close
The Stylistics
from Philadelphia, PA
formed January 1, 1968 (age 54)
Biography
After the Spinners and the O'Jays, the Stylistics were the leading Philly soul group produced by Thom Bell. During the early '70s, the band had 12 straight Top Ten hits, including You Are Everything, Betcha by Golly, Wow, I'm Stone in Love With You, Break Up to Make Up, and You Make Me Feel Brand New. Of all their peers, the Stylistics were one of the smoothest and sweetest soul groups of their era. All of their hits were ballads, graced by the soaring falsetto of Russell Thompkins, Jr. and the lush yet graceful productions of Bell, which helped make the Stylistics one of the most successful soul groups of the first half of the '70s.

The Stylistics formed in 1968, when members of the Philadelphia soul groups the Monarchs and the Percussions joined forces after their respective band dissolved. Thompkins, James Smith, and Airrion Love hailed from the Monarchs; James Dunn and Herbie Murrell were from the Percussions. In 1970, the group recorded You're a Big Girl Now, a song their road manager Marty Bryant co-wrote with Robert Douglas, a member of their backing band Slim and the Boys, and the single became a regional hit for Sebring Records. The larger Avco Records soon signed the Stylistics, and single eventually climbed to number seven in early 1971.

Once they were on Avco, the Stylistics began working with producer/songwriter Thom Bell, who had previously worked with the Delfonics. The Stylistics became Bell's pet project and with lyricist Linda Creed, he crafted a series of hit singles that relied as much on the intricately arranged and lush production as they did on Thompkins' falsetto. Every single that Bell produced for the Stylistics was a Top Ten RB hit, and several -- You Are Everything, Betcha by Golly, Wow, I'm Stone in Love With You, Break Up to Make Up, and You Make Me Feel Brand New -- were also Top Ten pop hits.

Following You Make Me Feel Brand New in the spring of 1974, the Stylistics broke away from Bell and began working with Van McCoy, who helped move the group towards a softer, easy listening style. In 1976, they left Avco and signed with HL. The group's American record sales declined, yet they remained popular in Europe, particularly in Great Britain, where Sing Baby Sing (1975), Na Na Is the Saddest Word (1975), Can't Give You Anything (1975), and Can't Help Falling in Love (1976) were all Top Five hits. The Stylistics continued to tour and record throughout the latter half of the '70s, as their popularity steadily declined. In 1980, Dunn left the group because of poor health, and he was followed later that year by Smith. The remaining Stylistics continued performing as a trio on oldies shows into the '90s. ~ Stephen Thomas Erlewine, Rovi 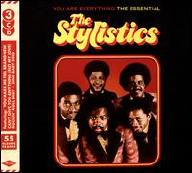 You Are Everything: The Essential Stylistics
2017 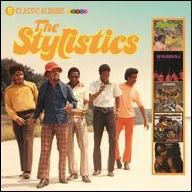 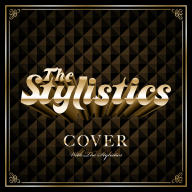 Cover with the Stylistics
2013 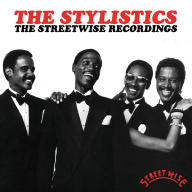 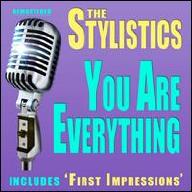 You Are Everything [The Essential Stylistics]
2017 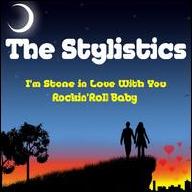 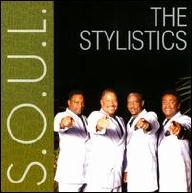 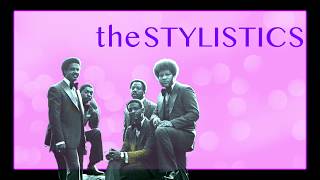 The Stylistics - You Are Everything (Official Lyric Video) 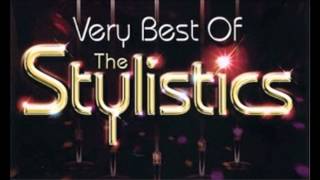 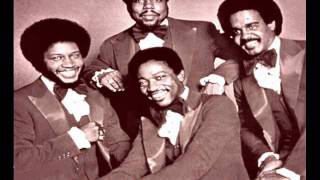 The Stylistics - People Make The World Go Round 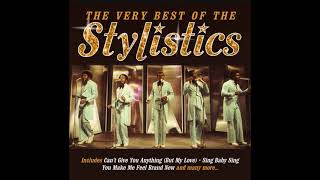 The Very Best of the Stylistics 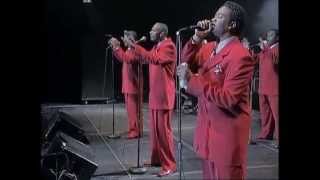 The Stylistics Live in Concert 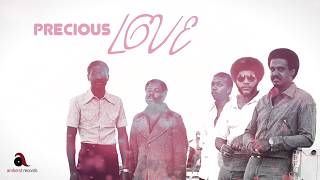 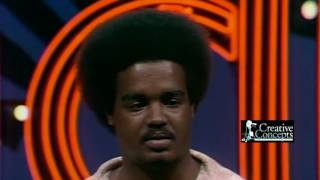