Close
Antonio Sanchez
from Mexico City, Mexico
November 1, 1971 (age 49)
Biography
Born in Mexico City on November 1, 1971, Antonio Sanchéz started playing drums at the age of five and performing professionally early in his teens. He pursued a degree in classical piano at the National Conservatory in Mexico and in 1993 moved to Boston to enroll at the Berklee College of Music, graduating magna cum laude in jazz studies. Since his move to New York City in 1999, Sanchéz has become one of the most sought-after drummers on the international jazz scene. He has performed and recorded with some of the biggest names in jazz, most prominently in the Pat Metheny trio alongside Christian McBride; the guitarist's larger group; and the reunion band with Metheny, Steve Swallow, and Gary Burton. Other leaders he has worked with include Chick Corea, Michael Brecker, Charlie Haden, Toots Thielemans, and Joshua Redman.

His interest in education led Sanchéz to join the faculty at New York University in 2006. In addition to performing and teaching, he has conducted clinics and master classes, and played at drum festivals worldwide, including the Modern Drummer Festival Weekend, Zildjian Day, and Montreal Drum Festival. Sanchéz has been a featured cover artist on magazines like Modern Drummer, Musico Pro, Percussioni, and Drums & Percussion.

As a solo artist, he debuted in 2007 with Migration and followed up with Element a year later, with the concert album Live in New York at Jazz Standard appearing in 2010. In 2013 Sanchéz released his third studio album, New Life, featuring saxophonists David Binney and Donny McCaslin, and that year he also recorded with pianist Abraham Barrera and bassist Aarón Cruz for Ocaso.

Sanchéz garnered wide acclaim for his innovative soundtrack to director Alejandro G. Iñárritu's Academy Award-winning film Birdman in 2014. Although nominated for both Golden Globe and BAFTA awards, Sanchéz was controversially disqualified for an Academy Award for Best Original Score nomination due to the film using a large amount of existing classical music. Nonetheless, he took home the Critics' Choice Movie Award for Best Score and Satellite Award for Best Original Score.

A year later, he returned with The Meridian Suite. He then joined guitarist Metheny for several albums before returning to solo work with his sixth album, 2017's Bad Hombre. Influenced by electronic music, Sanchéz recorded the album completely on his own in his home studio. Lines in the Sand arrived in 2018 and featured the drummer's Migration ensemble with pianist John Escreet, bassist Matt Brewer, vocalist Thana Alexa, and others. The album reached the Top 20 of the Billboard Jazz Albums chart. ~ Michael G. Nastos, Rovi 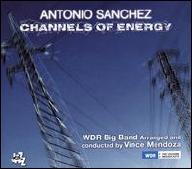 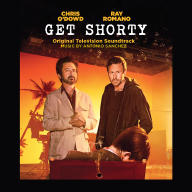 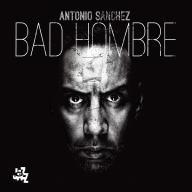 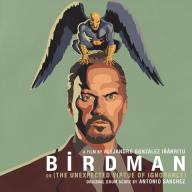 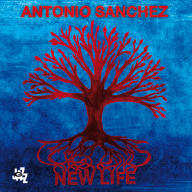 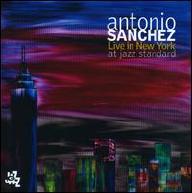 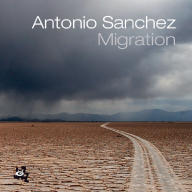 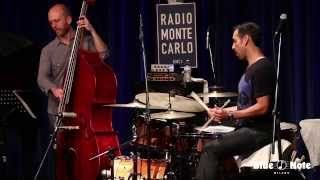 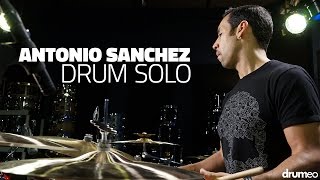 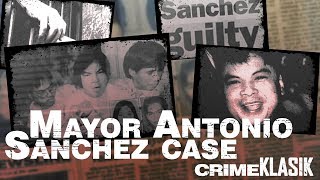 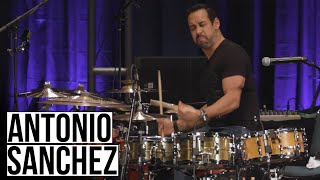 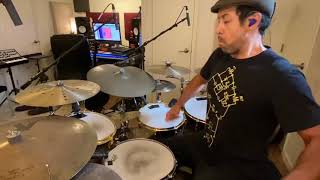 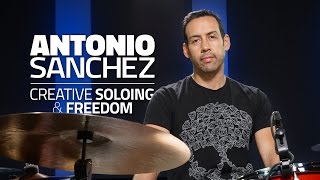