Close
Matthew Dear
from Kingsville, TX
April 4, 1979 (age 42)
Biography
Initially emerging as a favorite of the minimal techno scene during the early 2000s, Matthew Dear gradually developed a highly unique style of experimental electropop, winning over indie crowds and critics. First surfacing with a series of inventive club 12"s, he began incorporating his own Bowie-inspired vocals into his productions on his 2003 full-length debut, Leave Luck to Heaven, successfully fusing experimental techno with pop. While he still made club-tailored instrumentals under the names Audion, False, and Jabberjaw, his material under his own name increasingly became more lyric-driven, with ambitious albums such as 2010's Black City and 2012's Beams featuring slower tempos and more introspective songwriting. Performing with a live band, he's opened for major acts like Depeche Mode and Interpol on their world tours. Aside from his own productions and performances, he remains an in-demand DJ, and has released notable mixes such as 2017's DJ-Kicks. After releasing 2018's Bunny, a pop-focused album featuring collaborations with Tegan and Sara, he revisited his vast archive of unreleased material with collections like 2021's country-influenced Preacher's Sigh Potion: Lost Album.

Born and raised in Texas, Dear first discovered electronic music at age 16; he later attended the University of Michigan, where he met future Ghostly International label founder Sam Valenti IV. He started DJ'ing at parties and eventually moved into production. In late 1999, he and Daisha (aka Disco D) teamed up to deliver the inaugural Ghostly 12" release, "Hands Up for Detroit." Its speedy disco-house sound remains an outlier in Dear's discography. Dear wound up on Ghostly's more dance-oriented subsidiary Spectral Sound, for which he debuted in late 2000 with the lean techno 12" "Irreparably Dented"; another, "Stealing Moves," followed in 2002. That year, Dear signed to Richie Hawtin's Plus 8 label, where he issued some of his most stripped-down productions as False.

2003 was an extremely busy year for Dear. His first False singles were compiled on a self-titled disc. As Jabberjaw, he released the playful "Girlfriend" 12" on Berlin's Perlon label, and returned to Spectral Sound for EP1 and EP2 that summer. In November, he released his first true full-length album, Leave Luck to Heaven, also on Spectral Sound. Titled after the loose English translation of the word "Nintendo," the album earned positive notice from a number of publications and was led by the highly acclaimed single "Dog Days."

The following year, he issued Backstroke and the "Anger Management" single and initiated his Audion alias -- a vehicle for aggressive and challenging techno -- with a pair of 12" releases for Spectral Sound. Audion dominated Dear's next couple years, which involved an album (Suckfish), a handful of singles, and the Fabric 27 mix. Also in 2006, Dear's "Hands Up for Detroit" was sampled by Netherlands-based producer Fedde Le Grand for "Put Your Hands Up 4 Detroit," a pervasive club hit of 2006-2007. Asa Breed, billed as the proper full-length follow-up to Leave Luck to Heaven, was issued in June 2007 and stuck to sparse, song-based avant pop.

As Dear kept Audion active and revived Jabberjaw, he recorded another album of strange songs in the form of Black City, released in August 2010. The full-length was one of Dear's most acclaimed works, earning rave reviews and ranking in several year-end lists. Slowdance, issued in 2011 and billed as an EP, collected nine remixes and added "Innh Dahh," Black City's digital bonus track. In 2012, the four-track Headcage EP and "Her Fantasy" single preceded the Beams album. "Pale Shelter," a collaboration with Tegan and Sara, followed in 2013.

After he put out a second Audion album through !K7 in 2016, Dear remained with the label and added to its DJ-Kicks series with a set released in January 2017. That summer, he issued the gothy chillout track "Modafinil Blues" on Ghostly, followed by a collaborative single with Tegan and Sara called "Bad Ones." "Love Games," a collaboration with Hot Chip's Joe Goddard and Eats Everything, appeared in 2018. Bunny, Dear's first studio album in six years, appeared in October. Dear began delving into his archives of unreleased material, digitally issuing Backstroke 2 and 3 in 2020. Preacher's Sigh Potion: Lost Album, a surprising detour into country-influenced songwriting recorded around 2008 and 2009, was released in 2021. ~ Steve Huey & Andy Kellman, Rovi 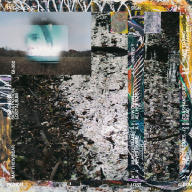 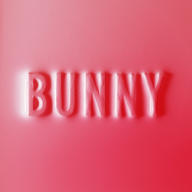 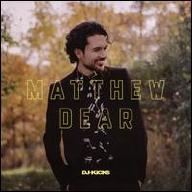 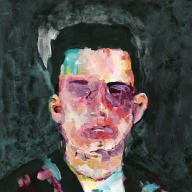 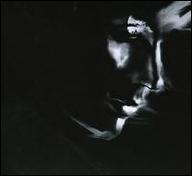 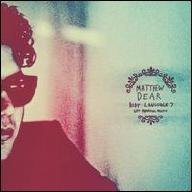 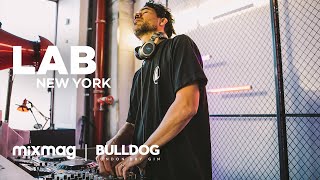 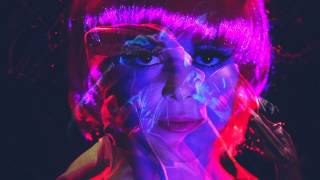 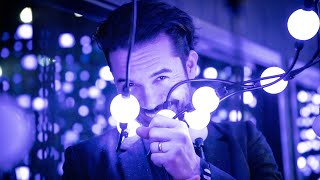 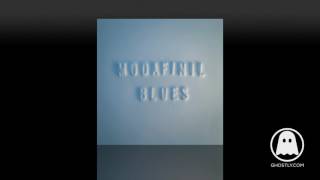 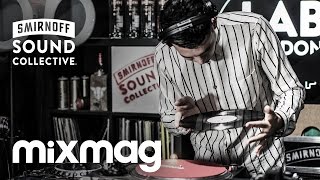 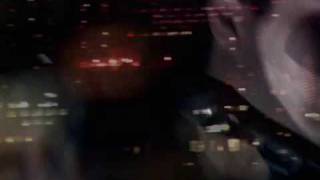 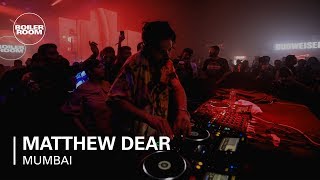