Close
Tanya Donelly
from Newport, RI
July 14, 1966 (age 54)
Biography
A founding member of Throwing Muses, the Breeders, and Belly, Grammy nominated singer/songwriter and guitarist Tanya Donelly made a significant impact on '80s and '90s alternative rock before pursuing a longer-running, laid-back solo career. With Throwing Muses, her vocals and songwriting often lent a sweeter, poppier aspect to albums such as their 1986 self-titled debut and 1991's The Real Ramona, a role she continued with the Breeders on 1990's Pod. As the leader of Belly, she stepped into the spotlight and found commercial success with 1993's surreally catchy Star. Later in the decade, she began working as a solo artist on albums such as 1997's Love Songs for Underdogs, which found her adding folkier touches to her sound and working with many of her peers in Boston's underground rock scene. In the 2000s and beyond, she juggled music with motherhood and her career as a postpartum doula. As she reunited with Belly and issued her own albums like 2004's Whiskey Tango Ghosts and 2020's Tanya Donelly and the Parkington Sisters, the appeal of her sprightly yet steely voice and dreamlike songwriting endured.

Tanya Donelly was born July 14, 1966, in Newport, Rhode Island. After spending the first few years of her life between there and California, her family settled in Rhode Island when she was four. A few years later, she met Kristin Hersh, who soon became a close friend and eventually, her stepsister when Donelly's father married Hersh's mother. Donelly and Hersh learned guitar in their early teens, and quickly graduated from playing Beatles songs and pieces written by Hersh's father to writing and performing their own material. When they were 15, they formed Throwing Muses, which in 1985 became the first American band ever signed to the influential British label 4AD. On albums like 1986's Throwing Muses and 1989's Hunkpapa, Donelly's more traditional songwriting and angular guitar playing complemented Hersh's startling, intuitive style. Throwing Muses was primarily Hersh's project, however,and in 1989 Donelly joined Pixies bassist Kim Deal in the Breeders, appearing on their 1990 debut album, Pod. The following May, Deal and Donelly contributed a gorgeous cover of Chris Bell's "You and Your Sister" to This Mortal Coil's album Blood. A month later, Donelly officially left Throwing Muses, but appeared on the band's 1991 album The Real Ramona and toured with them.

In December 1991, Donelly formed Belly as a platform for her own songs, bringing in former Throwing Muses bassist Fred Abong, drummer Chris Gorman, and his guitarist brother Tom. Following the release of the Breeders' muscular, melodic 1992 EP Safari, Donelly left that group to concentrate on Belly. After issuing a pair of well-received EPs, Belly released their 1993 full-length debut, Star -- a superb collection of luminous, mythical guitar pop songs -- and for the first time in her career, Donelly's commercial success equaled her usual critical accolades. Not not only did the record go gold on the strength of the hit single "Feed the Tree," but the band even garnered Grammy nominations for Best New Artist and Best Alternative Music Performance. Shortly after Star's release, Gail Greenwood replaced Abong, and on 1995's Glyn Johns-produced King, the band went in a heavier, more driving direction. That year, Donelly also appeared on the Catherine Wheel song "Judy Staring at the Sun" from their album Happy Days, and collaborated with Juliana Hatfield on a cover of "Josie and the Pussycats" for the tribute album Saturday Morning: Cartoons' Greatest Hits.

When King failed to repeat Star's success, Donelly disbanded Belly in 1996 to pursue a career as a solo artist. Late that year, she issued her debut EP Sliding Diving on 4AD, and then toured with a band that included her husband, former Juliana Hatfield bassist Dean Fisher, as well as members of Madder Rose and Letters to Cleo. For 1997's full-length Lovesongs for Underdogs, she worked with Fisher, Throwing Muses drummer David Narcizo, and engineer Wally Gagel. After a tour in support of the album, she and Fisher took a break and traveled to Central America.

When the couple welcomed a daughter two years later, Donelly balanced motherhood and music, performing with Throwing Muses for the first time in nine years at a pair of shows in Massachusetts and Rhode Island in 2000. In between raising a child and weekend trips to the studio, she issued the Storm EP and the album Beautysleep in 2002, both of which featured a softer, more reflective approach than her previous music. Donelly then worked on projects with her longtime friends: she sang backing vocals on Throwing Muses' self-titled 2003 album and on Mission of Burma's 2004 album Onoffon. That year also saw the release of her largely acoustic third album Whiskey Tango Ghosts, which once again featured Fisher and Narcizo. While on tour, she played a series of shows at the concert space in The Windham, a hotel in Bellows Falls, Vermont. Backed by musicians such as Joan Wasser and Bill Janovitz, Donelly performed old and new material that became 2006's This Hungry Life. That year, she also contributed a version of "Heart of Gold" to the benefit album Cinnamon Girl: Women Artists Cover Neil Young for Charity. In 2007, she played a pair of shows with Hersh and wrote several songs for Girl Authority's album Road Trip because her daughter was a fan of the group.

Though Donelly finished her training to become a postpartum doula in 2009, she continued to make music, teaming up with Dylan in the Movies on their single "Girl with the Black Tights." In August 2013, she released the first in a series of five EPs she called The Swan Song Series, in which she collaborated with a diverse range of musicians, writers, and artists. Participants in the project included singer/songwriters Bill Janovitz and Robyn Hitchcock, as well as novelists and occasional songwriters Rick Moody and Wesley Stace (aka John Wesley Harding). The Swan Song Series EPs were later collected into a set American Laundromat Records released in May 2016. That year, Donelly and the rest of Belly's members reunited, first touring Europe and North America and then heading into the studio. Dove, their first full-length record in 23 years, appeared in 2018. Once again, the band supported the album with a tour of the U.K. and North America. Donelly resurfaced again in 2020, recruiting the Massachusetts-based acoustic group the Parkington Sisters for an EP of covers of songs by artists ranging from Leonard Cohen to Linda Ronstadt. ~ Heather Phares & Jason Ankeny, Rovi 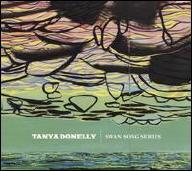 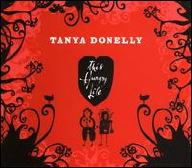 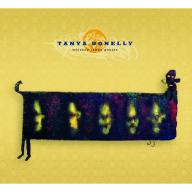 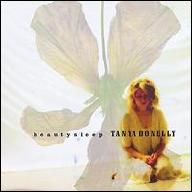 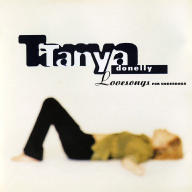 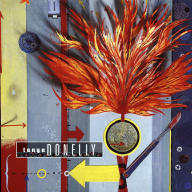 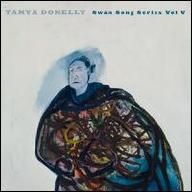 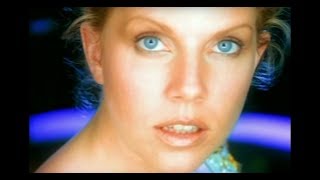 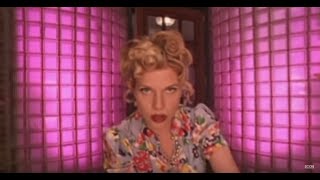 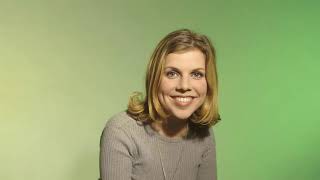 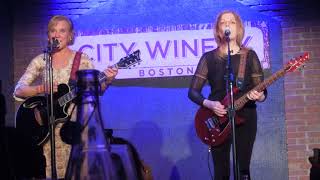 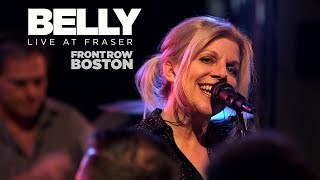 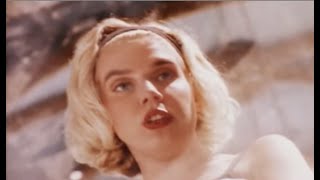 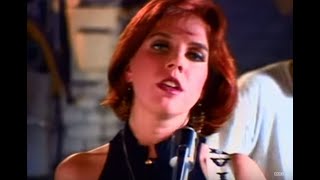