Close
Robert Pollard
from Dayton, OH
October 31, 1957 (age 63)
Biography
One of the things that made Guided by Voices' rise from underground curios to indie superstars in the early '90s so noteworthy was that vocalist/guitarist Robert Pollard was also a teacher, an uncommon occupation for rock & roll idols. Pollard was born on October 31, 1957, in Dayton, Ohio. As a child, he was groomed by his father to become a professional athlete, and pitched a no-hitter for his high-school baseball team, but in college he realized that music meant more to him than sports. Pollard formed Guided by Voices in Dayton in 1983 while working part-time at an elementary school. Also consisting of Paul Comstock (guitar/piano), Mitch Mitchell (bass), and Eric Payton (drums), Guided by Voices released their first EP, Forever Since Breakfast, in 1986. Pollard's love for British Invasion records, as well as an admiration for progressive rock and R.E.M.'s murky jangle, sculpted the band's early LPs, all of which Pollard, his brother, and the group's manager financed by requesting a loan from the Dayton Public Schools Credit Union.

Although Pollard remained at the helm, Guided by Voices had a continuously changing lineup in the '80s and '90s. A firm believer in the artistic qualities of lo-fi production, Pollard also had an ear for accessible albeit quirky pop, and when both sides converged on 1994's Bee Thousand, many critics began to chant his name. On Bee Thousand, Pollard's songwriting finally reached its potential, and the band's initial post-punk experimentation was toned down for hook-laden college rock such as "I Am a Scientist." The group was suddenly thrust into the mainstream, appearing briefly on MTV and acquiring the kind of glowing accolades from corporate magazines often given to established alternative bands like R.E.M. and Nirvana.

Pollard quit his teaching job, and the group performed on the Lollapalooza tour. A year later, Guided by Voices recorded 60 tunes in a 24-track studio; however, Pollard wasn't pleased with the results. At first uncomfortable with the songs' "hi-fi" sound, Pollard returned to the studio to finish the album, recording much of Under the Bushes Under the Stars in two days. In 1996, following Pollard's decision to fire the other members of Guided by Voices and replace them with members of the group Cobra Verde, he released his solo debut, Not in My Airforce, and as GbV became increasingly popular, Pollard began using his solo releases as a platform for his more esoteric musical ideas.

In 2004, Pollard announced he was retiring Guided by Voices and relaunching himself as a solo artist. Signing with Merge Records, Pollard released his first post-GbV album, From a Compound Eye, in early 2006, and a second album, Normal Happiness, appeared a few months later. By the end of 2007, Pollard parted ways with Merge and formed his own label, Guided by Voices Inc., which soon spawned offshoot imprints such as Prom Is Coming Records, Record Company Records, Fading Captain Records, and Rockathon Records, allowing him to release as much new music as he pleased. Between the near constant flow of solo material and his collaborations with the Keane Brothers, Circus Devils, Boston Spaceships, and other ad hoc bands, Pollard released 14 albums, ten singles, and four EPs from 2008 to 2010, more than many of his peers would release in their entire careers. In 2010, Pollard got back in touch with his inner jock when he scored 4,192, a documentary about legendary Cincinnati Reds hitter Pete Rose; earlier that same year, Pollard was inducted into the Northridge High School Hall of Fame for his teenage skills on the diamond, and as Pollard told a reporter, "You could make a lot of money on a bar bet: 'One of these two men is in a baseball hall of fame. Can you guess who?'"

In 2010, Pollard surprised many by reuniting the "classic lineup" of Guided by Voices -- Pollard, Tobin Sprout, Mitch Mitchell, Greg Demos, and Kevin Fennell -- for a handful of live shows. As the concerts quickly became sellouts, Guided by Voices added more dates, and in 2012 GbV confirmed their reunion was semi-permanent when they cut a new album, Let's Go Eat the Factory, released by Pollard's GbV Inc. label. Three more GbV albums appeared within the space of 12 months -- Class Clown Spots a UFO, The Bears for Lunch, and English Little League -- while the band played occasional live shows and Pollard remained furiously prolific as a solo artist, releasing two solo albums a year in 2011 and 2012.

In the fall of 2013, the "classic lineup" of Guided by Voices splintered when drummer Kevin Fennell was either fired (according to Pollard) or resigned (according to Fennell) after a bizarre incident in which Fennell unsuccessfully attempted to sell his drum kit online for $55,000. While fans waited on the group's future, they had plenty to keep them occupied: in December 2013, Pollard released another solo set, Blazing Gentlemen, in which he claimed to be experimenting with more traditional songwriting techniques, while in the months that followed he scheduled another solo single, two LPs with the Circus Devils (When Machines Attack and My Mind Has Seen the White Trick), and yet another GbV album, Motivational Jumpsuit, with Kevin March on drums.

In September 2014, months after the release of GbV's Cool Planet, Guided by Voices unexpectedly announced they were canceling all tour dates as the band had once again broken up, but that did little to slow down the notoriously prolific Pollard; he launched yet another ad hoc group, Ricked Wicky, with the February 2015 album I Sell the Circus, and May 2015 saw the release of a Pollard solo set, Faulty Superheroes. In March 2016, Pollard released a new solo set, Of Course You Are, in which he wrote and sang all the songs and all the instrumental work was handled by Nick Mitchell of Ricked Wicky. Around the same time, Pollard also announced that Guided by Voices would be touring in 2016, in a new lineup including Nick Mitchell, Bobby Bare, Jr., Mark Shue, and Kevin March. ~ Michael Sutton, Rovi 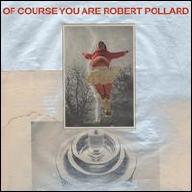 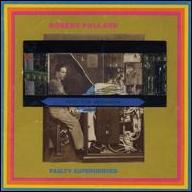 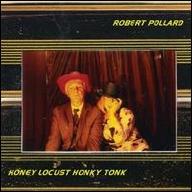 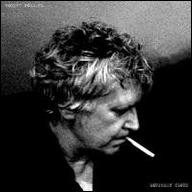 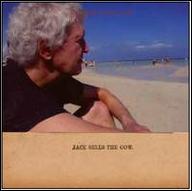 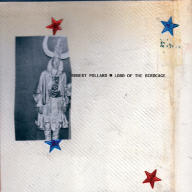 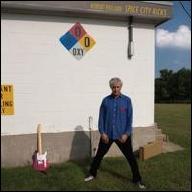 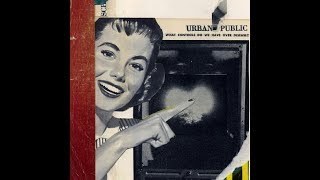 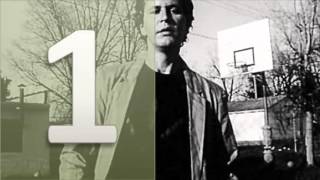 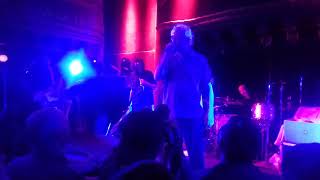 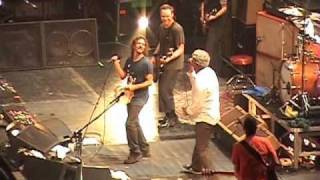 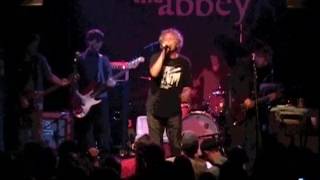 Robert Pollard and the Ascended Masters at The Abbey Pub 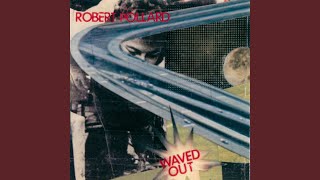 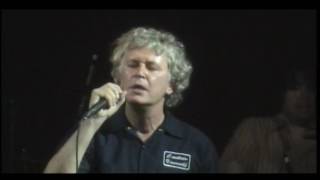 Robert Pollard and the Ascended Masters at The Foundry
Available here: