Close
Marshmallow Coast
from Athens, GA
formed January 1, 1996 (age 25)
Biography
Representing another branch of the Elephant 6 collective family tree, Marshmallow Coast emerged in the late 1990s as the project of eclectic indie pop musician Andy Gonzales, who has also acted as a satellite member of the Music Tapes and Of Montreal. Out of the Athens, Georgia pop stronghold, Gonzales and his rotating cast of bandmates released quirky, melodic gems like 1999's Seniors and Juniors and 2002's Ride the Lightning, altering their format for a brief tenure as M Coast before resuming their original name in 2009. The band was a key contributor to distinguished indie pop labels like Kindercore and Misra before finding a longtime home with Athens-based imprint Happy Happy Birthday to Me, which issued later highlights like 2015's Vangelis Rides Again and 2018's synth-heavy Memory Girl.

Gonzales first began operating as Marshmallow Coast in 1996, putting out a homemade cassette that same year. Outside of an EP, The Scent of Credibility, and a split single with Midget Hairs, the Coast remained little-known prior to the 1999 release of their Kindercore label debut LP, Seniors and Juniors. A year later, Timesquare, an album Gonzales had made a few years earlier with Julian Koster (the Music Tapes, Neutral Milk Hotel), finally saw release, as did a newer recording, Marshmallow Coasting, which featured Derek Almstead and Kevin Barnes from Of Montreal. Joining the roster of Misra Records, Marshmallow Coast hit a high point in their career after releasing Ride the Lightning in 2002, which again featured the Of Montreal-assisted lineup, and the 2003 follow-up Antistar, which relied largely on Gonzales and flutist Sara Kirkpatrick and was produced by another Athens indie pop mainstay, Jason NeSmith (Casper the Cookies).

Moving operations over to another local indie, Happy Happy Birthday to Me, Say It in Slang arrived in 2006, this time under the name M Coast, reflecting a creative shift that featured contributions from Almstead acting as a second songwriter, along with new keyboardist Emily Growden and drummer Carlton Owens. Just one year later, the M Coast lineup disbanded and Gonzales reverted to the original Marshmallow Coast name for his next release, 2009's Phreak Phantasy. In 2011 they put out Seniors and Juniors Strikes Back, which featured re-recordings of the songs on Marshmallow Coast's debut along with a handful of new tracks. After a four-year break, they returned in 2015 with their ninth album, the brief but moody Vangelis Rides Again, which saw the band exploring darker tones. 2018's Memory Girl found Gonzales and his collaborators flirting with slinky synths and '80s new romantic sounds. ~ Jason Ankeny & Timothy Monger, Rovi 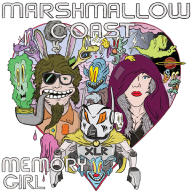 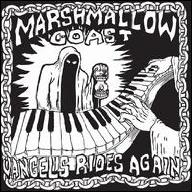 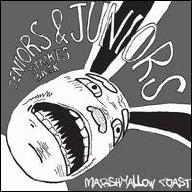 Seniors and Juniors Strikes Back
2011 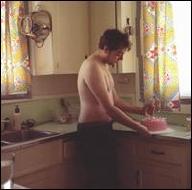 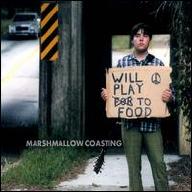 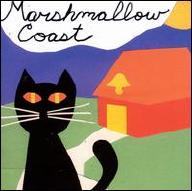 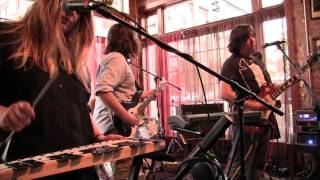 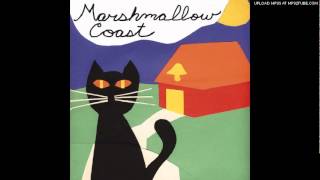 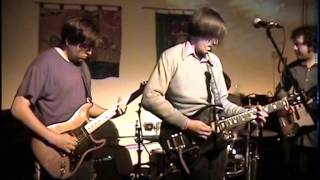 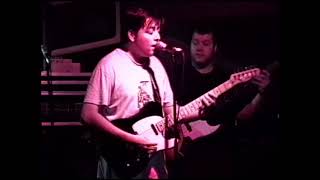 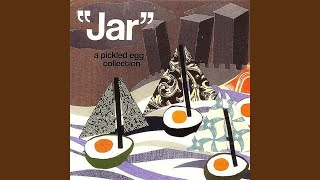 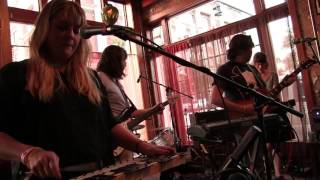 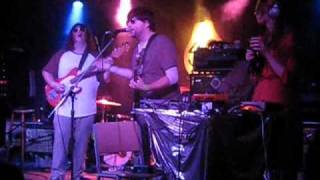