Close
June Millington
from Manila, Philippines
April 14, 1948 (age 73)
Biography
Back in 1969, when June Millington began her career as lead guitarist for Fanny -- a mainstream all-female band -- she recognized that mainstream music was largely inaccessible to women. During the five years in the 1970s when Fanny were active, few women had made significant mainstream rock recordings. Through four successful albums with Warner Bros. (Fanny, Charity Ball, Fanny Hill, and Mother's Pride), June Millington and Fanny served notice to the rock world that women could do more than simply sing: that women could also write and play rock & roll passionately. Yet there were nearly no women technicians supporting either the studio recording process or live tours, and women booking agents, managers, and promoters were few and far between.

Then, in 1975, Millington was asked to play on Cris Williamson's seminal album The Changer and the Changed. It had been a leap from fooling around on the ukulele as a child in Millington's native Manila to rock fluency in California; it was a greater leap between mainstream fame and "women's music." Resonating with the politics of women making music, Millington established her own label, Fabulous Records, and released several albums: Heartsong (1981), Running (1983), and One World, One Heart (1988). Then, Millington began to conceive of mentorship for women pursuing music and allied professions. The Institute for the Musical Arts (IMA) was Millington's idea for how to empower women, especially women of color, in their pursuit of careers in the field of music, bridging the gap between women in the mainstream and in "women's music," and promoting social justice and equality within the music industry and in other social and cultural spheres. 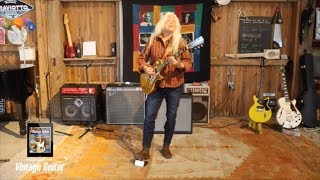 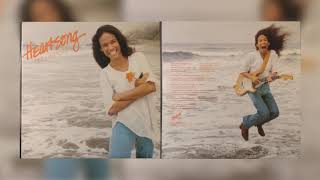 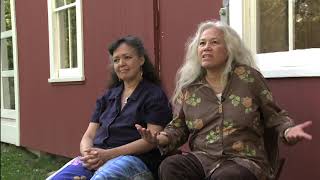 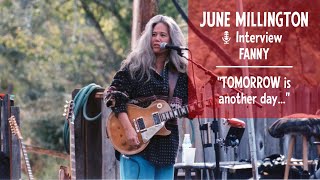 June Millington Interview, Fanny - The Real Truth on why she left Fanny, Dealing w Racism as a child 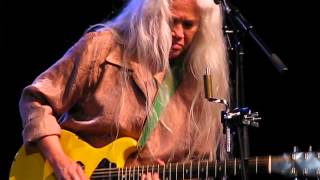 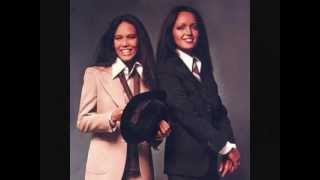 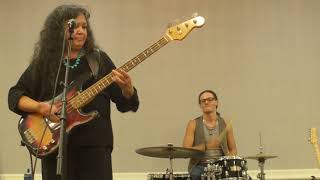