Close
Joe Strummer
from Ankara, Turkey
August 21, 1952 - December 22, 2002 (age 50)
Biography
As frontman and main songwriter of the Clash, Joe Strummer created some of the fieriest, most passionate punk rock -- and, indeed, rock & roll -- of all time. Strummer expanded punk's musical palette with his fondness for reggae and early rock & roll, and his signature bellow lent an impassioned urgency to the political sloganeering that filled some of his best songs. After the Clash disbanded in 1986 in the wake of the album Cut the Crap, Strummer sporadically pursued film acting while also contributing music to films by Alex Cox, and released a solo album, Earthquake Weather, in 1989. After walking away from music for several years, a reinvigorated Strummer returned at the end of the '90s with a new group the Mescaleros, cutting a trio of albums that fused rock & roll with a variety of flavors of world music.

Joe Strummer was born John Graham Mellor on August 21, 1952, when his father, a diplomat, was stationed in Ankara, Turkey. During his time at London boarding schools, the teenage Strummer immersed himself in rock and reggae, and began busking on the streets under his newly adopted stage name. In 1974, he formed the pub rock group the 101'ers, and though they rocked pretty hard (judging from the posthumous collection Elgin Avenue Breakdown), they couldn't quite match the raw fire Strummer discovered when he saw Johnny Rotten and the Sex Pistols. Strummer promptly quit pub rock to join the fledgling punk movement, and co-founded the Clash in 1976; the rest was history. Six albums, many more singles and EPs, and one frequently brilliant body of work later, the Clash broke up amid rancorous infighting and uncertainty of direction, particularly after Strummer reworked the band following the departure of co-founder Mick Jones in 1983.

Strummer contributed two songs to the soundtrack of Alex Cox's Sid and Nancy, a 1986 chronicle of the doomed Sex Pistols bassist; the two hit it off so well that Strummer acted in Cox's next two films, Walker (which Strummer also scored) and the bizarre Western Straight to Hell. His relaxed, natural screen presence earned him further work with directors Robert Frank (1987's Candy Mountain) and Jim Jarmusch (1989's acclaimed Mystery Train); Strummer also wrote five songs for the soundtrack of 1988's Permanent Record. In 1989, Strummer released his first solo album, Earthquake Weather, which blended straight-up rock & roll with touches of world music. However, following a temporary stint filling in for Shane MacGowan in the Pogues (both as rhythm guitarist and in-concert lead vocalist), Strummer largely fell silent after the very early '90s. The first peep of a return to the music scene occurred in 1996, when Strummer appeared on the Black Grape single "England's Irie." The following year, Strummer scored the John Cusack hitman comedy Grosse Pointe Blank, which relied heavily on new wave and the British ska revival for its song selections.

In 1999, Strummer released his second solo album, Rock Art and the X-Ray Style, featuring his new backing group the Mescaleros, which largely forsook straight-ahead rock & roll in favor of eclectic, rhythmic, world music-flavored compositions, plus elaborate singer/songwriter-ish lyrics. Strummer further refined this new direction with the follow-up, 2001's Global A-Go-Go. In December 2002, Strummer was in the midst of recording his fourth solo album when he died suddenly of a heart attack at his home in Somerset. Strummer's final album with the Mescaleros, Streetcore, appeared in October in 2003. One of Strummer's final concert performances, a benefit show where he was joined on-stage by his former Clash cohort Mick Jones, was given a limited-edition release in 2012 under the title Live at Acton Town Hall. September 2018 saw the release of Joe Strummer 001, an overview of his recordings outside the Clash that included 12 unreleased tracks. Another posthumous collection of overlooked and unreleased solo recordings, Assembly, arrived in March 2021. ~ Steve Huey & Mark Deming, Rovi 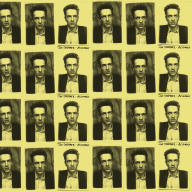 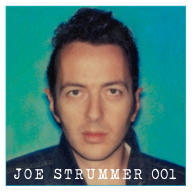 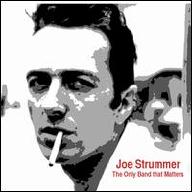 The Only Band That Matters [Interview]
2015 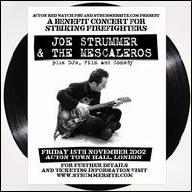 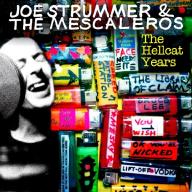 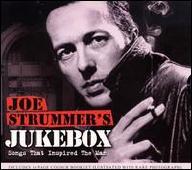 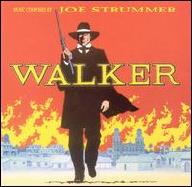 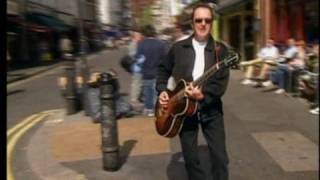 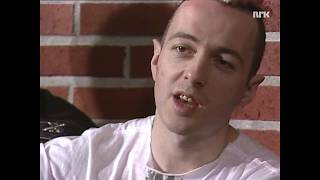 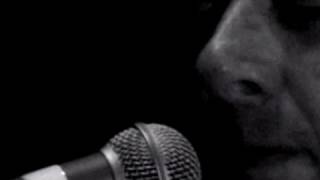 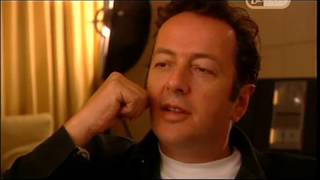 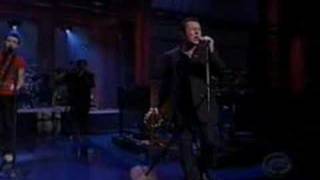 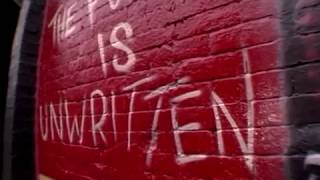