Close
Billy Burnette
from Memphis, TN
May 8, 1953 (age 68)
Biography
Born May 8, 1953, in Memphis, Billy Burnette began his career as a country performer at the tender age of seven. Due to his father Dorsey's fame as a rockabilly star (not to mention his uncle Johnny), Billy cut Hey Daddy (I'm Gonna Tell Santa on You) for Dot Records with Ricky Nelson's band in 1960. Billy followed his recording debut with another session in 1964, and toured with Brenda Lee soon after. He moved to Memphis in 1969 to work as a guitarist and producer, and began his solo career three years later with a self-titled album for Entrance Records.

Billy Burnette led his father's backing band during the '70s, while his songwriting talent gradually came to the fore through covers by Dolly Parton and Kin Vassy. Burnette signed with Polydor in 1979, and recorded a second self-titled album. What's a Little Love Between Friends was a modest chart entry that year. Between Friends was released in 1980, and after Burnette signed with Columbia, he issued his third eponymous album. Gimme You followed in 1981.

In 1985, Eddy Raven and Ray Charles both charted Burnette songs, and Burnette himself charted with Ain't It Just Like Love and Try Me. The action earned him honors as the ACM's Best New Male Vocalist, but he dropped out of country music for several years when Fleetwood Mac offered him a spot replacing Lindsay Buckingham. He appeared on Fleetwood Mac's Greatest Hits (1988) and Behind the Mask (1990), and toured with the band constantly.

Billy Burnette returned to country music in 1992 with a contract from Warner Bros. and the charting single Nothin' to Do (And All Night to Do It). He moved to Capricorn later that year, and released Coming Home. After a long absence, Burnette resurfaced in the spring of 2000 with Are You with Me Baby, followed by Memphis in Manhattan in 2006 and Bluegrass Elvises, Vol. 1, a collaboration with fellow country crooner Shawn Camp, in 2007. ~ John Bush, Rovi 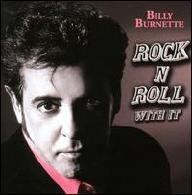 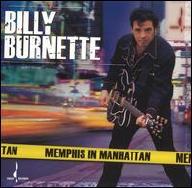 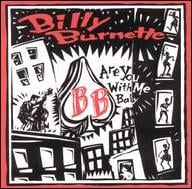 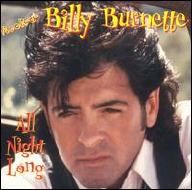 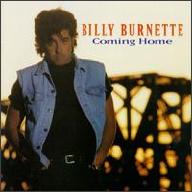 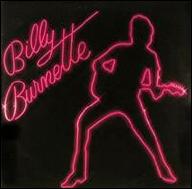 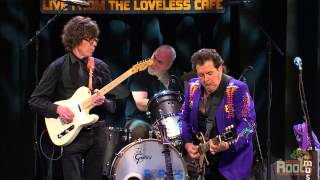 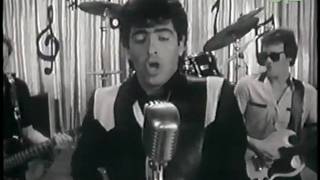 Billy Burnette: In Just A Heartbeat 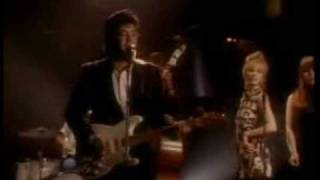 Nothing To Do And All Night To Do It 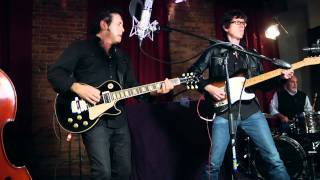 Billy Burnette "Tear It Up" 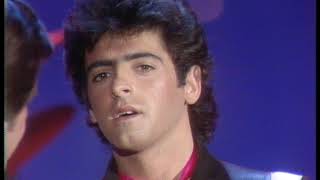 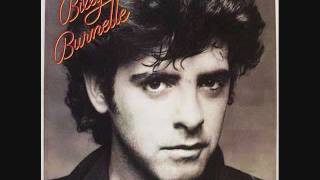 Billy Burnette - Take You Around The World (In My Arms) 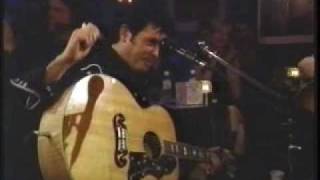