Close
Foushee
from New Jersey
Biography
Smoky-voiced vocalist/songwriter Fousheé's stylish, angsty relationship songs draw from R&B, jazz, and intimate indie electronica. In 2020, the whispery, melancholy "Deep End" collected over a hundred million streams in a matter of months after going viral -- at first as an uncredited sample on social media. She followed it with collaborations with Lil Wayne and James Blake.

Growing up in New Jersey, Brittany Fousheé was inspired by her mother playing drums in PEP, an all-female reggae band. She counts Bob Marley among her biggest influences. As an adult, she spent several years performing her own alternative soul songs across New York before relocating to Los Angeles.

In early 2020, drill rapper Sleepy Hallow used a sample of Fousheé's from a 2018 royalty-free collection, and the track's popularity exploded through social-media user videos. That May, Fousheé offered up three original songs on the Relative Motion EP before receiving of tens of millions of streams of her own by releasing the sampled "Deep End" as a full song in July 2020. The vulnerable, partly sung, partly rapped single became associated with the then-ongoing mass protests of police violence and racism, especially surrounding the death of George Floyd. Fousheé soon signed with RCA and followed up with tracks including "single af" and, in early 2021, "gold fronts" featuring Lil Wayne. ~ Marcy Donelson, Rovi 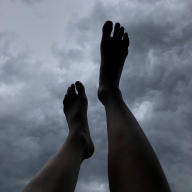 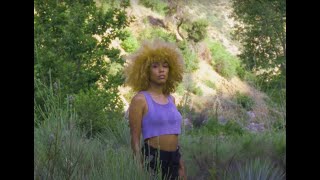 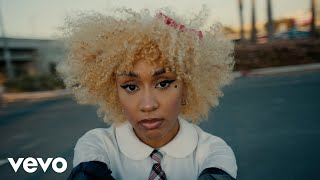 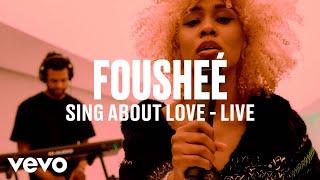 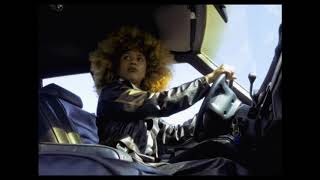 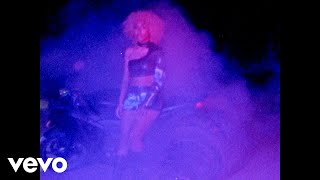 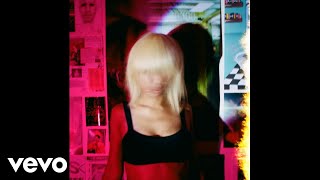 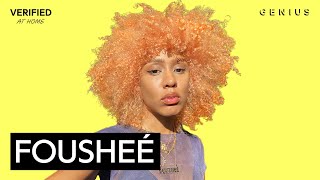