Close
Angela Lansbury
from London, England
October 16, 1925 (age 96)
Biography
A substantial entertainer throughout six decades, Angela Lansbury hit superstardom as a senior citizen with her memorable portrayal of detective Jessica Fletcher in the long-running murder mystery drama #Murder, She Wrote. The program held top viewer ratings in the U.S., the U.K., and Italy, among other countries.

Angela Lansbury has been a successful and enduring force in almost every area of entertainment. From Broadway to the silver screen, the versatile English-born actress has won four Tonys and has been nominated for three Oscars and ten Emmy Awards. She has also hosted broadcasts of the both the Tony and Emmy Awards. Her fan base spans all ages as young audiences also recognize Ms. Lansbury for her perfect English diction and as the voice behind their favorite animated characters from the feature films #The Last Unicorn, #Beauty and the Beast, and #Anastasia.

Angela Lansbury got her start in the 1944 American film #Gaslight as a teenager (which also starred Ingrid Bergman). A foreshadowing of what was to come, it was a murder mystery. She was nominated for an Oscar for it and consequently held a seven-year contract at MGM studios. Her second picture was also nominated for an Oscar (a Hollywood record).

The young starlet made her musical debut in +Hotel Paradiso on Broadway in 1957 at the Henry Miller Theater. Appearing in countless movies and musicals, she is best remembered for her film work in #The Picture of Dorian Gray, #The Long Hot Summer, and #The Manchurian Candidate in the '40s, '50s, and '60s. In 1971, she released one of her first children's movies, #Bedknobs and Broomsticks (also a musical). In the 1980s, she appeared in the screen version of #The Pirates of Penzance. Her stage work includes revivals of the musicals +Mame, +Gypsy, and +Sweeney Todd.

Angela Lansbury was born to a well-known Irish actress and is granddaughter to the leader of the British Labor Party. She has been married to her second husband, writer/producer Peter Shaw, since 1949. Together they have one daughter, one son, and one stepson. She continues to appear in made-for-TV movies starring the character Jessica Fletcher, and in other roles for television, stage, and film. ~ Sandy Lawson, Rovi 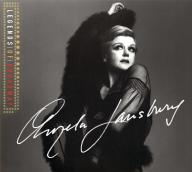 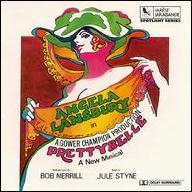 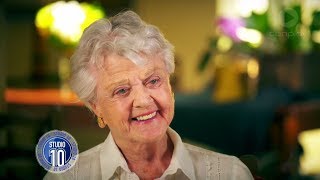 Exclusive: At 92, Angela Lansbury Is Not Slowing Down | Studio 10 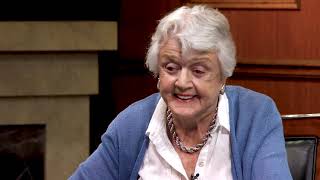 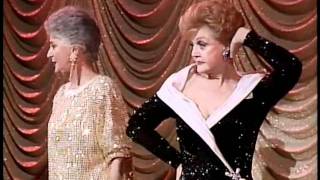 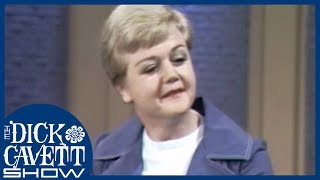 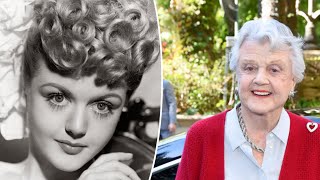