Close
Vic Chesnutt
from Jacksonville, FL
January 1, 1965 - December 25, 2009 (age 44)
Biography
Though Michael Stipe had been a fan of Vic Chesnutt since the late '80s, producing his first two full-lengths, it took the Sweet Relief Two tribute album to make a star of him in mid-1996. The album featured artists such as Madonna, Hootie the Blowfish, Smashing Pumpkins, and R.E.M. covering the songs of Chesnutt, a paraplegic who was injured in a car accident when he was 18. The singer/songwriter began playing contemporary acoustic folk around Athens, GA, soon after his injury. A show at the 40 Watt Club brought him to the attention of Stipe, who helped with production on 1990's Little and 1991's West of Rome, both on Texas Hotel Records. A documentary video of Chesnutt's life called #Speed Racer was produced and directed by Peter Sillen in 1991, and has aired on PBS. Chesnutt's third album, Drunk, followed in late 1993, but the release of his fourth album was delayed by Chesnutt's membership in Brute, a project with members of Widespread Panic including David A. Schools, Michael Houser, Todd Nance, John Hermann, Johnny Hickman, David Lowery, and John Keane.

After Sweet Relief Two was released in July 1996, Capitol signed Chesnutt and released About to Choke, his major-label debut, in the fall of that year. The Salesman and Bernadette followed in 1998 on Capricorn and featured Lambchop as his backing band. The record's poor sales led him to be dropped by that label, but Chesnutt continued to record, cutting an album with Kelly and Nikki Keneipp called Merriment, which was issued in 2000. That same year, he teamed up with longtime friend and admirer Kristin Hersh for a series of U.S. tour dates. The following year, Chesnutt issued Left to His Own Devices, a collection of rarities, outtakes, and demos. In 2003, Chesnutt struck a deal with the roots rock-oriented New West label, which released his album Silver Lake in 2003. Ghetto Bells, which features contributions from jazz guitarist Bill Frisell and multi-instrumentalist Van Dyke Parks, followed in 2005. The following year, Chesnutt recorded North Star Deserter in Montreal. It was released on Constellation Records in 2007. Dark Developments, a collaboration with fellow Athens hometowners Elf Power, arrived in 2008, followed by At the Cut in 2009. Vic Chesnutt passed away on December 25th, 2009. ~ John Bush, Rovi 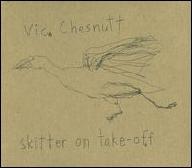 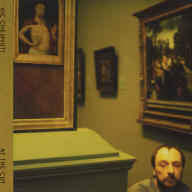 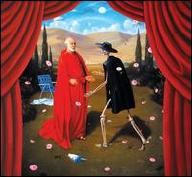 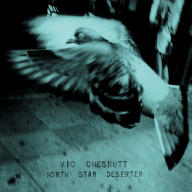 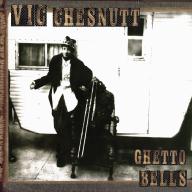 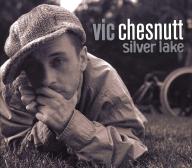 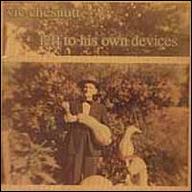 Left to His Own Devices
2001
Videos
Close 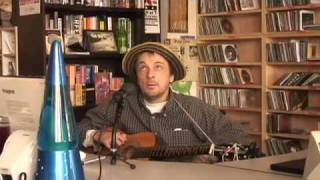 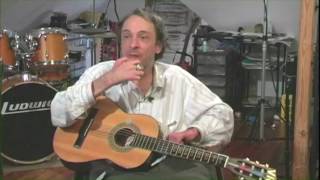 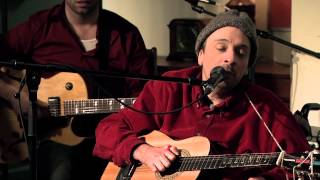 Vic Chesnutt - You Are Never Alone 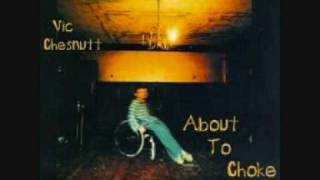 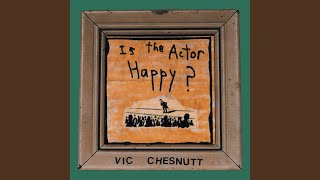 Gravity of the Situation 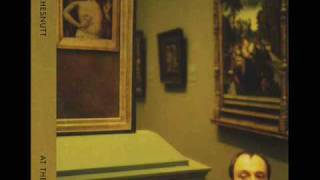 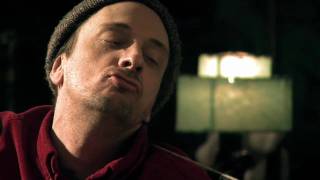