Close
Jaden Smith
from Malibu, CA
July 8, 1998 (age 23)
Biography
American actor, philanthropist, rapper, and fashion designer Jaden Christopher Syre Smith blurs genres with his inventive blend of alternative hip-hop, helping him capture fans in both the rap and rock spheres. Though his first steps into the spotlight involved acting with his father, Will Smith, he later expanded his resumé in the 2010s by dipping into the alternative rap scene, delivering a handful of mixtapes in his Cool Tape series and making his full-length debut with Syre, which included the platinum-certified hit "Icon."

Born in Malibu, California, to Jada Pinkett and Will Smith, the artist's earliest foray into the entertainment industry was in his father's 2006 film The Pursuit of Happyness. He went on to co-star with Will again for 2013's After Earth. Other notable film appearances include the remakes for The Day the Earth Stood Still and The Karate Kid with Jackie Chan. Following in his parents' footsteps, Jaden also broke into the music world. First, in 2010, he appeared on Justin Bieber's "Never Say Never." Two years later, he would issue his debut mixtape, The Cool Cafe: Cool Tape, Vol. 1, which was inspired by Kid Cudi and Purity Ring. The atmospheric rap/R&B collection also featured appearances by OmArr, T-Coles, Josiah Bell, AcE, and Jaden's sister, Willow. A sequel, CTV2, arrived in 2014 and featured the single "PCH."

In 2016, in addition to starring on the series as Marcus "Dizzee" Kipling, Smith contributed a pair of tracks to the soundtrack of The Get Down. Two singles were issued in 2017: the Cudi-esque "Watch Me" and the trap-rap "Batman." Those tracks appeared on his SYRE LP (Roc Nation), which featured guests like A$AP Rocky ("Breakfast") and Raury ("Falcon"). The single "Icon" became a viral hit, peaking in the Top Three on the Bubbling Under Hot 100 Singles chart. That year, Smith toured the U.S. with Blackbear and Fall Out Boy.

In 2018, he issued sophomore effort Syre: The Electric Album, which included the Lil Pump-indebted trap track "Ghost" with Christian Rich, and another installment in his Cool Tape series, The Sunset Tapes: A Cool Tape Story. The next year, after previewing new music with the Erys Is Coming EP, Smith issued his official sophomore effort, the edgy ERYS. The emotive sequel set debuted just outside the Billboard 200's Top Ten and featured guests Tyler, The Creator, Kid Cudi, A$AP Rocky, Trinidad James, Lido, and Willow.

Aside from music and film, Jaden co-founded JUST Water, an environmentally conscious water bottle, and his charity JUST Goods partnered with a church in Flint, Michigan, to deploy a mobile water-filtration system that reduces lead and other contaminants. He also launched his own clothing brand, MSFTSrep, and was tapped by Louis Vuitton in 2016 to be the face of its spring and summer collections. ~ Neil Z. Yeung, Rovi 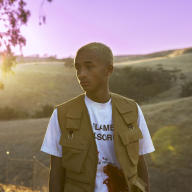 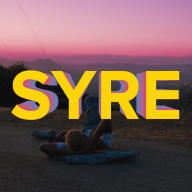 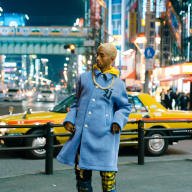 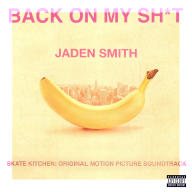 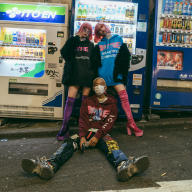 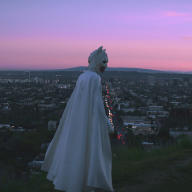 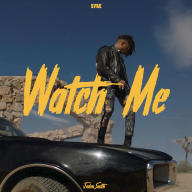 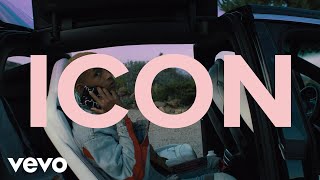 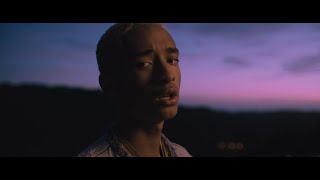 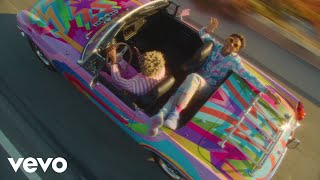 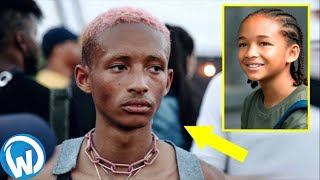 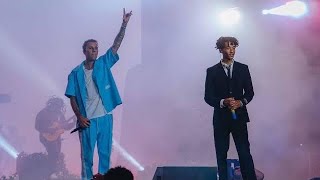 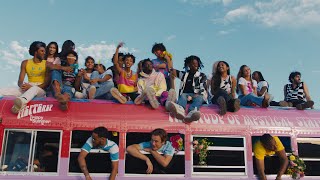 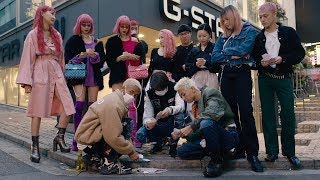