Close
Willie "Loco" Alexander
from Philadelphia, PA
January 1, 1943 (age 78)
Biography
Although relatively unknown outside Boston, Willie Loco Alexander is familiar to rock trivia experts as the answer to the brain-teaser: Who took Lou Reed's place in the Velvet Underground? He was born in Philadelphia in 1943, but emigrated to Boston in the '60s, where he formed the folk duo Baba Willie Loco. Alexander founded the Lost in 1964, one of Boston's most popular garage bands of the period, and recorded for Capitol during the mid-'60s. By 1967, he was playing in Glass Menagerie with Doug Yule (who joined the Velvets one year later, replacing John Cale); in 1970, Alexander was invited to join one of the most influential bands of the '60s after its leader departed. He played keyboards and sang until Yule and the rest of the skeleton crew called it quits in 1972, after the album Squeeze.

Alexander recorded three solo singles beginning in 1975, and formed the punk-oriented Boom Boom Band the following year. The group recorded two albums for MCA, but broke up in 1978. He released Solo Loco in 1982, and then formed the Confessions, who also recorded two albums, A Girl Like You and Autre Chose. Alexander continued in his solo status throughout the '80s, but formed the Persistence of Memory Orchestra in 1991. Several best-of compilations are available, detailing his solo and group work. ~ John Bush, Rovi 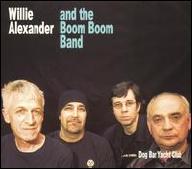 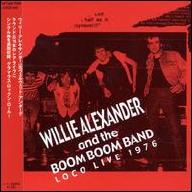 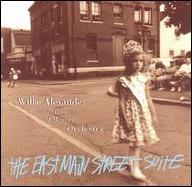 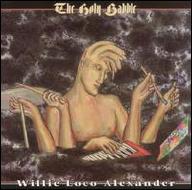 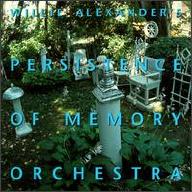 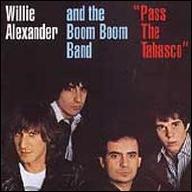 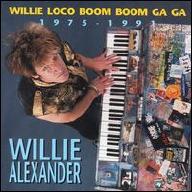 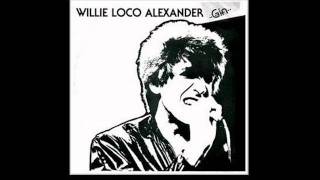 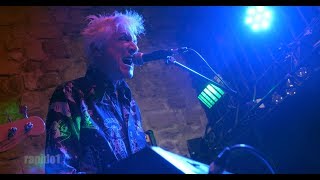 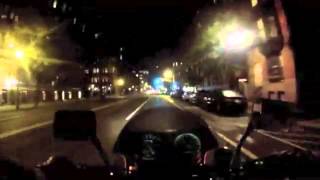 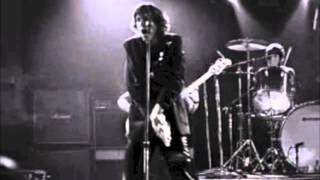 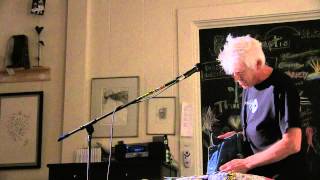 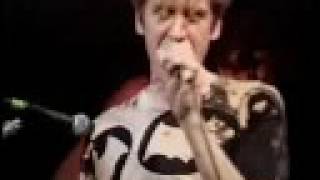 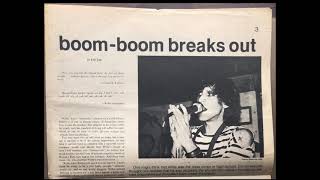