Close
McGuinness Flint
from England
formed January 1, 1967 - January 1, 1975 (age 8)
Biography
McGuinness Flint's history was a study in frustration, for the band and its fans alike. For seven years in various forms, they earned a loyal following in England, but in the United States they were scarcely more than a cult act, despite a top-flight lineup and a sound that should have been a natural for the era. In 1970, following the breakup of Manfred Mann, rhythm guitarist/bassist Tom McGuinness teamed up with drummer Hughie Flint, previously a member of John Mayall's band. They were joined by keyboard man/singer Dennis Coulson and the songwriting/multi-instrumentalist team of Benny Gallagher and Graham Lyle. They were, in many ways, a highly unlikely quintet -- McGuinness had been a skiffle enthusiast before moving into blues and jazz and joining Manfred Mann on bass before switching back to guitar and Flint had been one of the top drummers on the British blues scene (and, oddly enough, each had worked with Eric Clapton at very different points in his career), while Gallagher and Lyle had been pop songwriters who were actually signed to Apple Records at one point. The band scored its first time out with When I'm Dead and Gone, which reached number two on the British charts late in 1970. That same song, however, only got to number 47 in America. Their self-titled debut album was a Top Ten LP in England.

They followed this up with the rootsy Malt and Barley Blues, which reached number five in England. But the demands of a second album, along with extensive touring, took its toll on the group -- the follow-up album, Happy Birthday, Ruthy Baby, although more ambitious than its predecessor, lacked a hit single to drive its sales and ended up a commercial failure. At the end of 1971, Gallagher and Lyle quit, and went off to record on their own, as Gallagher Lyle. McGuinness and Flint carried on, however, with bassist Dixie Dean, and recorded -- as Coulson, Dean, McGuinness, Flint -- the Lo and Behold album; unlike their previous records, which had scarcely found any audience in America, that album became a cult item, built as it was around Bob Dylan songs that Dylan had not yet officially released in his own renditions. The group's lineup changes weren't over, however, as Dennis Coulson quit, succeeded by Lou Stonebridge on keyboards, and Jim Evans joined as a second guitarist. They recorded two further LPs, Rainbow (1973) and C'est la Vie (1974), but it was clear by then that even in England their moment had passed, and they ended their run in 1975. Four year later, McGuinness and Stonebridge recorded together and enjoyed some modest success in England with the single Oo-Eeh Baby (number 54 in the U.K.), which was enough to get them an opportunity to do an LP, Corporate Madness, released on RCA Records in 1980.

McGuinness and Flint later crossed paths professionally in the 1980s as members of the Blues Band, fronted by ex-Manfred Mann lead singer Paul Jones -- that group, which landed a contract with Arista Records after cutting a very successful album on its own, lasted into the mid-'80s, though Flint exited in 1982. McGuinness and Jones, along with Flint's replacement, Rob Townsend (formerly of Family), ended up forming the core of the Manfreds, a successful effort to revive the Manfred Mann sound and repertoire (without the participation of keyboard player Manfred Mann himself, hence the name change). Because of its Dylan-authored repertoire, Lo and Behold became the group's first album to be issued on compact disc (with bonus tracks, no less). ~ Bruce Eder, Rovi 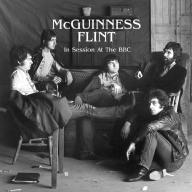 McGuinness Flint In Session At The BBC
2009 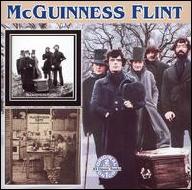 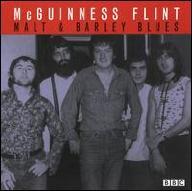 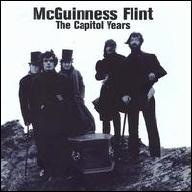 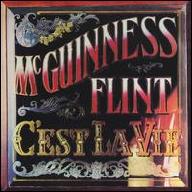 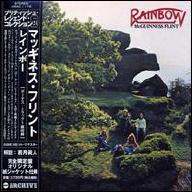 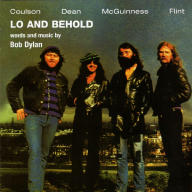 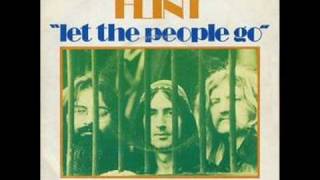 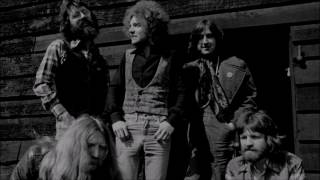 When I'm Dead and Gone McGUINNESS FLINT (with lyrics) 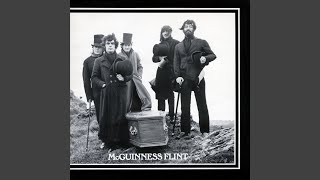 When I'm Dead And Gone (Remastered) 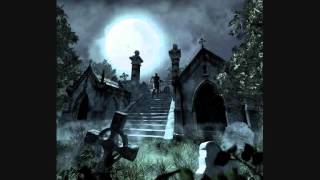 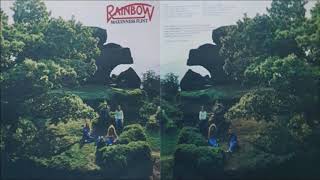 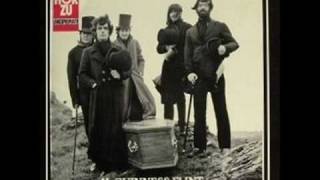 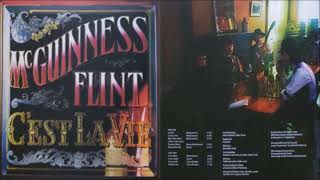