Close
Gilbert Kalish
from New York, NY
July 1, 1935 (age 86)
Biography
Equally at home in the classroom and concert hall, pianist Gilbert Kalish has introduced audiences to a range of modern works that are now considered standards of the repertory. A solo artist who has released over 100 recordings, he is likewise noted for his roles in chamber music ensembles and for his collaborations as an accompanist with soprano Dawn Upshaw, cellist Joel Krosnick, and above all, mezzo-soprano Jan DeGaetani.

Born in New York City on July 1, 1935, Kalish attended Columbia University. His BA from Columbia in 1956 was augmented by studies at the Berkshire Music Center and the Marlboro Festival, and by an honorary doctorate from Swarthmore College in 1987. Kalish's commitment to new music led him to become a founding member of the Contemporary Chamber Ensemble in 1962, and his musical partnership with DeGaetani began not long after that. In 1969, Kalish joined the Boston Symphony Chamber Players, and he has performed with many of the world's top string quartets over the years. His solo career flourished; he has performed recitals in most of the major musical capitals, and he is a familiar face at such recurring events as New York's Mostly Mozart festival. Especially noted for his performances of Ives' piano music (the Concord Sonata, in particular), Kalish has given world premieres of works by Ives and also of pieces by many of the other big names in American music of the 20th century: Elliott Carter, Copland, George Crumb, and David Diamond, to name a few.

Kalish has recorded for the Nonesuch, Arabesque, and New World labels, among others, traversing mainstream classics, well-known modern works, and world premieres with equal enthusiasm. His recording of Stephen Foster's songs with DeGaetani on Nonesuch is a perennial bestseller. He has continued to record frequently as both soloist and accompanist, backing baritone Randall Scarlata on a Bridge recording of Schubert's Die Winterreise, D. 911, in 2018, and returning in 2020 for a recording with Upshaw of Caroline Shaw's song cycle Narrow Sea. Long a professor (from 1970) and chair of the performance faculty at the State University of New York at Stony Brook, Kalish straddles the academic and public realms in his teaching and has become immensely influential as an educator. He gives several master classes a year around the U.S. and Canada, often accepts guest faculty appointments, and from 1968 to 1997, he was on the faculty at the Tanglewood Music Center. Kalish has been nominated for three Grammy Awards and has received a host of other awards, including the Paul Fromm Award, bestowed by the University of Chicago in recognition of his advocacy of the music of our time. ~ James Manheim, Rovi 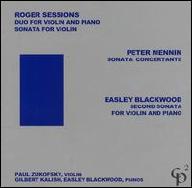 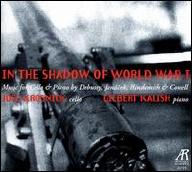 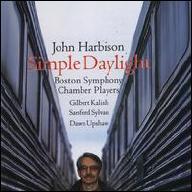 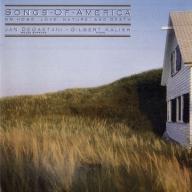 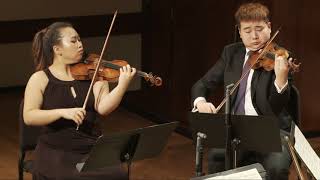 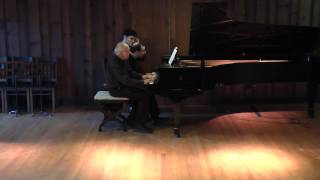 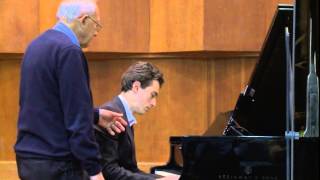 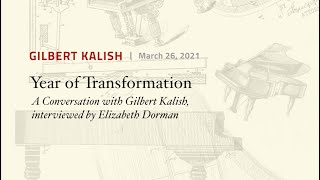 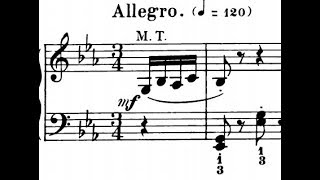 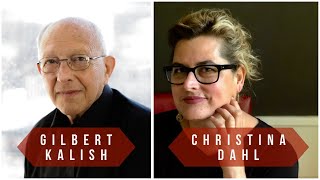 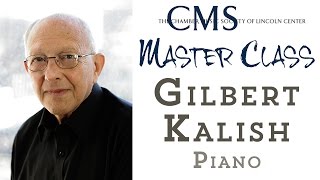