Close
Tony Christie
from Sheffield, England
April 25, 1943 (age 78)
Biography
British balladeer Tony Christie proved the continued commercial viability of traditional pop in a post-psychedelic world, scoring a series of easy listening hits that spanned the 1970s. Born Anthony Fitzgerald in South Yorkshire, England, on April 25, 1943, at 18 he joined the popular local group the Counterbeats, later fronting his own combo, Tony Christie the Trackers. After mounting a solo career, he cut his debut single, Life's Too Good to Waste, in 1966, followed a year later by Turn Around. Upon signing to MCA in 1969, Christie teamed with the songwriting and production tandem of Mitch Murray and Peter Callender. Although their first collaboration, God Is on My Side, went nowhere, the 1971 LP Las Vegas proved the singer's breakthrough, generating the Neil Sedaka/Howard Greenfield-penned smash Is This the Way to Amarillo? (a number one hit in Germany, Sweden, Denmark, and Spain), I Did What I Did for Maria, and Don't Go Down to Reno. Christie remained a constant of the European charts for much of the decade via subsequent hits including Avenues and Alleyways (the theme to the television series The Protectors) and The Queen of Mardi Gras, selling more than ten million records during the Me Decade. He also hosted his own BBC variety series, and in 1976 played the role of Magaldi during recording sessions for Tim Rice and Andrew Lloyd Webber's musical Evita.

In 1979 Christie paired with producer Graham Sacher for the blockbuster Sweet September, but his stardom waned during the decade to follow. He nevertheless maintained a demanding international tour schedule, and remained a regular presence on television as well. Upon teaming with producer Jack White, who previously masterminded hits for Engelbert Humperdinck and Baywatch heartthrob David Hasselhoff, Christie scored a massive comeback hit with 1990's Kiss in the Night. However, he again spent a number of years on the cabaret circuit before enjoying a new wave of popularity and credibility via the 1999 single Walk Like a Panther, written for him by Pulp frontman Jarvis Cocker. The single earned Christie his first appearance on Top of the Pops in a quarter century, and his newfound hipster cachet was further solidified when the smash comedy series Peter Kay's Phoenix Nights employed Is This the Way to Amarillo? as its theme song. In the spring of 2005, the single was re-released to raise funds for the charity Comic Relief, and spent seven weeks atop the U.K. pop charts. After cutting the theme for Kay's spinoff series Max and Paddy, Christie closed out the year with a tongue-in-cheek big-band cover of Slade's Merry Xmas Everybody, which fell shy of the British Top 40. Numerous collections and one-off singles followed, with the full-length Made in Sheffield (produced by longtime fans Richard Hawley and Colin Elliot) arriving in 2008. Released in 2011, Now’s the Time, Christie's 19th studio album, found the singer exploring his Northern soul roots with producer Richard Barrett. ~ Jason Ankeny, Rovi 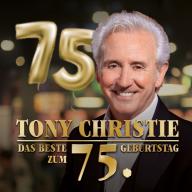 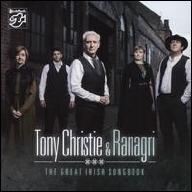 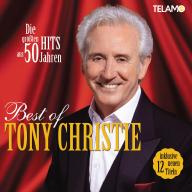 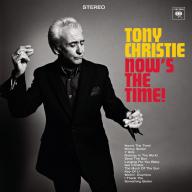 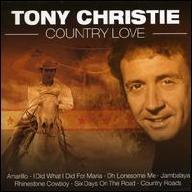 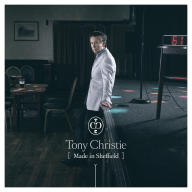 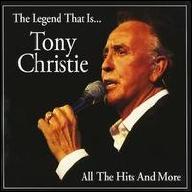 Legend That Is
2006
Videos
Close 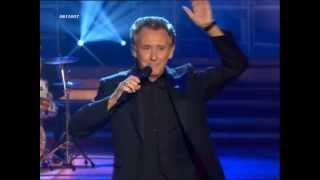 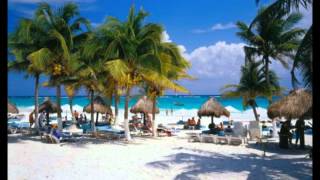 Tony Christie come with me to paradise .wmv 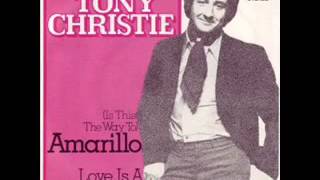 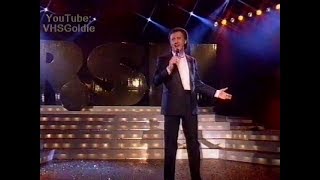