Close
Jesse Harris
from New York, NY
October 24, 1969 (age 51)
Biography
Jesse Harris is a prolific guitarist, singer, and songwriter whose intimate style incorporates jazz, folk, country, and indie rock influences. Harris first rose to national attention via Norah Jones' 2002 Grammy-winning album Come Away with Me, for which he played guitar and wrote the hit song "Don't Know Why." His own career, however, had launched well before his collaboration with Jones, including recordings with his group the Ferdinandos, Lisa Loeb, and Rebecca Martin. After breaking through with Jones, Harris continued to release his own distinctive solo albums, including 2004's While the Music Lasts, 2007's Feel, and 2012's Brazilian-infused Sub Rosa. He issued the 2018 trio album Aquarelle with guitarist Will Graefe and drummer Jeremy Gustin. Along with an ongoing association with Jones, he has continued to collaborate on varied projects with equally genre-bending luminaries like Petra Haden, Julian Lage, Bill Frisell, and as on 2021's Surpresa, Brazilian guitarist/singer Vinicius Cantuaria.

A native New Yorker, Harris grew up studying classical piano and guitar, focusing on the songwriting end first before mastering the actual musicianship. While in his early twenties, Harris joined vocalist Rebecca Martin in the band Once Blue, releasing one eponymously titled album before both songwriters went their separate ways. Harris' next project was the looser and more organic Ferdinandos, which included Tony Scherr on guitar, Tim Luntzel on bass, and Kenny Wollesen on drums. The band released a series of self-produced albums, including 1999's Jesse Harris and the Ferdinandos, and developed a following at the East Village club the Living Room.

Such work in clubs led to Harris' working relationship with Jones, an emerging jazz artist whom Harris had met several years prior. He took a major part in crafting her debut album, Come Away with Me, whose commercial success helped bring Harris' songwriting abilities to the music community's attention. The release topped the Billboard 200 and took home numerous Grammy Awards, including for Album of the Year and Song of the Year for Harris' "Don't Know Why," a composition he had originally included on Jesse Harris and the Ferdinandos.

Collaborations with other contemporary artists followed, as did a label deal for the Ferdinandos. The group's major-label debut found a warm reception upon its release in 2003, and Secret Sun followed before the year was up. Harris proved to be a prolific musician in the coming years, issuing While the Music Lasts in 2004, contributing guitar to the Bright Eyes album I'm Wide Awake, It's Morning in 2005, and releasing a flurry of additional recordings (2006's Mineral, 2007's Feel, and 2009's Watching the Sky).

In 2010, he released a pair of albums, Through the Night and the instrumental set Cosmo. His 11th solo album, 2012's Sub Rosa, produced by Harris and drummer Bill Dobrow, was tracked during a series of visits to the Monoaural Recording Studio in Rio de Janeiro in 2011 and early 2012, and featured guest spots from Jones, Bill Frisell, and others. For 2015's No Wrong No Right, Harris teamed up with the Brooklyn duo Star Rover. The following year, he collaborated with Petra Haden on Seemed Like a Good Idea, a project where Haden sang the songs of Harris. Also that year, he produced guitarist Julian Lage's Arclight. In 2017, Harris returned to his solo work with Music for Chameleons, featuring members of Star Rover, as well as bassist Jason Lader and Maroon 5 keyboardist/guitarist Jesse Carmichael. 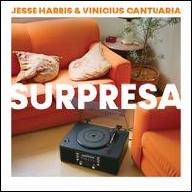 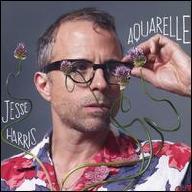 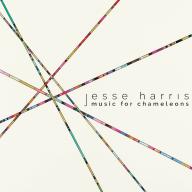 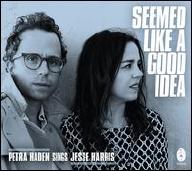 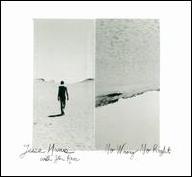 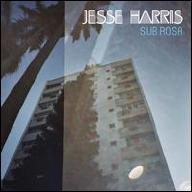 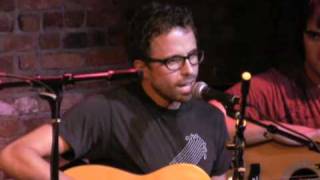 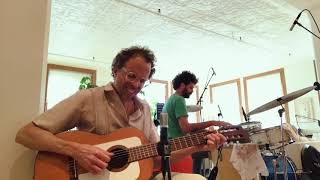 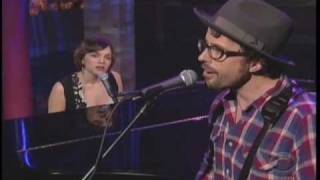 Jesse Harris - It Will Stay With Us 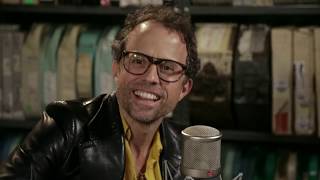 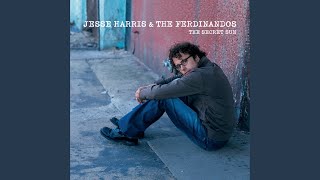 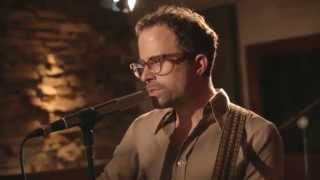 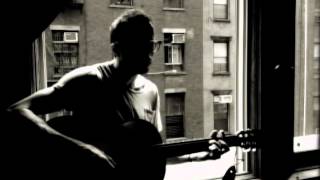