Close
Robert Wyatt
from Bristol, England
January 28, 1945 (age 76)
Biography
An enduring figure who came to prominence in the early days of the English art rock scene, Robert Wyatt has produced a significant body of work, both as the original drummer for art rockers Soft Machine and as a radical political singer/songwriter. Born in Bristol, England, Wyatt came to Soft Machine during the exciting, slightly post-psychedelic Canterbury Scene of the mid-'60s that produced bands like Gong and Pink Floyd. Unlike many of the art rock bands that would come later (Jethro Tull, Yes, King Crimson), Soft Machine eschewed bloated theatrical excess, preferring a standard rock format that interpolated jazz riffing, extended soloing, and some forays into experimental noise. Wyatt, then Soft Machine's drummer, left the band during its initial wave of popularity. His solo career was built less around his abilities as a percussionist and more around his frail tenor voice, capable of breaking hearts with its falsetto range.

It was not long after his first solo release, End of an Ear, that Wyatt fell from an open window during a party, fracturing his back and permanently paralyzing him from the waist down. After months of painful recuperation, Wyatt reemerged with the harrowing Rock Bottom (1974) and the bizarre Ruth Is Stranger Than Richard (1975), the former dealing explicitly with his post-accident life, the latter a series of surreal fables. And while the music on these records is trance-like and experimental, Wyatt shockingly recorded a straight version of the Monkees' "I'm a Believer" in 1974 that became a big British hit. Controversy ensued when the BBC's long-running weekly pop music program Top of the Pops refused to allow Wyatt to perform the song in his wheelchair. After a significant protest played out in the music trade papers, Wyatt did perform.

Despite his success, Wyatt remained quiet for much of the rest of the decade, breaking his silence during the punk era with a handful of singles recorded for the great English indie label Rough Trade. Again, going against audience expectations, he recorded a beautiful version of Chic's "At Last I Am Free." This signaled the start of a full-fledged career renaissance that included numerous albums and artists such as Elvis Costello writing songs for him. His albums were lush, at times almost meditative, and Wyatt's voice -- clear, emotionally charged, and always on the verge of breaking -- brought great depth and soul to songs that, if recorded by a lesser artist, would have sounded terse and tired.

Always on the political left, Wyatt's radicalism increased exponentially during Margaret Thatcher's years as prime minister, as he maintained an unwavering support for Communism even as glasnost was nigh. Wyatt has comfortably worked in and out of the music business. He records when he feels like it, paints, writes, devotes time to political work, and continues to show no interest in the machinations of the music industry. He resumed recording with 1997's Shleep, for Thirsty Ear, and resumed his non-music-making activities such as painting, while supervising the remastering and reissue of his '80s catalog. In 2003, Wyatt returned to recording and released Cuckooland, a musically ambitious, loosely conceptual project that saw him collaborating with a large group of players including Annie Whitehead, Brian Eno, Gilad Atzmon, David Gilmour, Tomo Hayakawa, Karen Mantler, Phil Manzanera, and Paul Weller.

In 2007, Wyatt signed with the independent Domino imprint and released Comicopera, again with a large group, but whose core group included Anja Garbarek, Orphy Robinson, Yaron Stavi, Mônica Vasconcelos, Atzmon, Chucho Merchán, Maurizio Camardi, and Alfonso Santimone, with Paul Weller once more guesting; songwriting contributions came from Wyatt's companion, poet Alfie Benge, Garbarek, and Eno. After a three-year hiatus from recording, he cut ...For the Ghosts Within, also for Domino -- with the Sigamos String Quartet led by Rod Stephens, and Atzmon. It was released in 2010.

In 2013, Cuneiform Records issued '68, a four-song set of Wyatt tracks that included two demos that had never been heard before with two other pieces that were later appended to appear on official recordings.

Wyatt's official biography, Different Every Time, written by Marcus O'Dair, was published by Serpent's Tail in October of 2014. As a companion, Domino issued a double compilation of the same name. The first was a handpicked selection by Wyatt of tracks with Soft Machine, Matching Mole, and from his solo albums, while the second featured his favorite collaborations. It was released in November. ~ John Dougan & Thom Jurek, Rovi 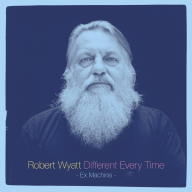 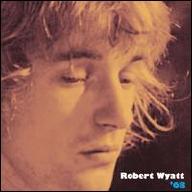 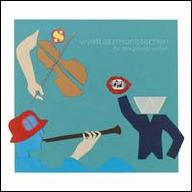 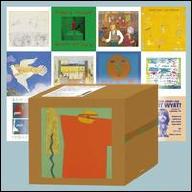 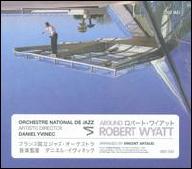 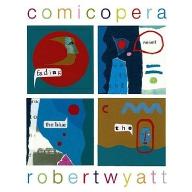 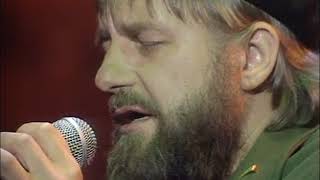 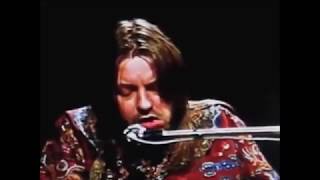 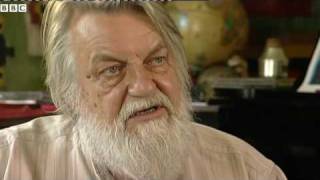 The Canterbury Scene: An Interview with Robert Wyatt - BBC South 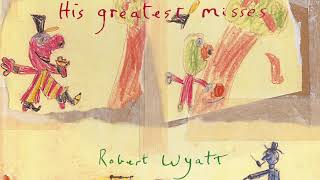 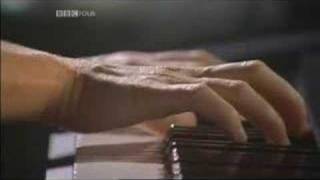 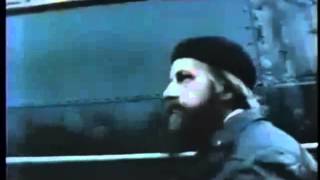 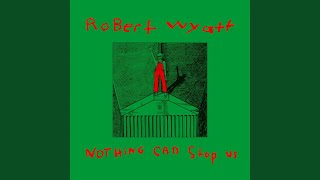 At Last I Am Free
Available here: