Formed around the basic premise of four old friends who simply wanted to play rock music together again, the band emerged in the spring of 2017 with lead single "Overboard," a chugging guitar rocker that makes use of its creators' combined might. Lo Tom's self-titled debut followed in July of that year on the Barsuk label. While that album took a lean approach using minimal overdubs and just two guitar lines per song, the band decided to explore their sound more fully on their self-released 2020 follow-up, LP2, which contained darker themes and more complex arrangements. ~ Timothy Monger, Rovi 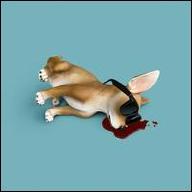 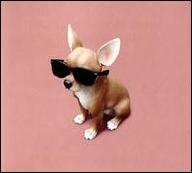 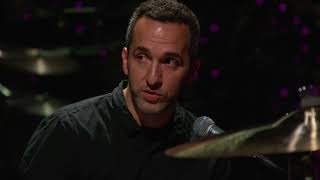 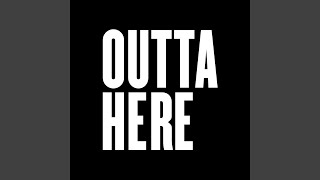 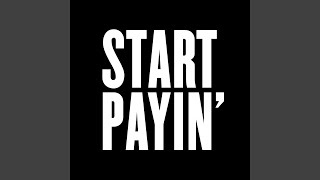 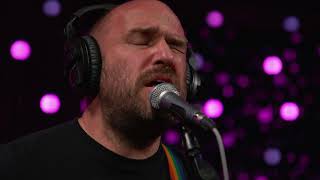 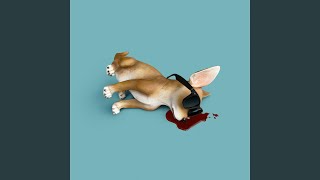 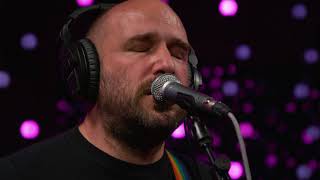 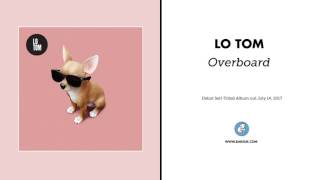