Close
Spyro Gyra
from Buffalo, NY
formed January 1, 1974 (age 47)
Biography
One of the most consistently commercially successful pop-jazz groups to emerge from the fusion era, Spyro Gyra broke through in the mid-'70s, combining R&B and elements of pop and Caribbean music with jazz. Known for their stimulating live performances and knack for crafting danceable melodies, the group have issued a steady stream of high-charting albums like 1979's gold-certified Morning Dance, which spawned the hit title track and firmly established Spyro Gyra as one of the most popular artists in contemporary jazz. Grammy nominations followed, including for 1980's Catching the Sun (which also reached number 19 on the Billboard 200), 1990's Fast Forward (which topped the contemporary jazz chart), and 2009's Down the Wire. Over 30 years into their career, Spyro Gyra remain chart favorites, reaching number two on the Jazz Albums chart with 2011's Foreign Affair and number five with 2019's Vinyl Tap.

The roots of Spyro Gyra lie in Buffalo, New York, in 1974. Saxophonist Jay Beckenstein and his longtime friend, keyboardist Jeremy Wall, had been leading a group with a revolving membership; every one of the many members in the band were loosely involved in the local jazz and rock scenes. Around 1974, the group was beginning to gel and cultivate a following. A club owner who wanted to advertise an upcoming appearance by the band asked Beckenstein for the group's name. The saxophonist told him "Spirogyra," a word he learned in a college biology course. The owner misspelled the word as Spyro Gyra, and the band fell into place, featuring Beckenstein, Wall, Jim Kurzdorfer, and Tom Walsh. Not long afterward, the group added keyboardist Tom Schuman. Electric guitarist Chet Catallo, drummer Eli Konikoff, and percussionist Gerardo Velez all joined in 1978 (with Wall dropping out), and bassist David Wofford was added in 1980.

Spyro Gyra independently funded and recorded their debut album, releasing the record on the local independent label Amherst in 1976. The album slowly became a success and Amherst sold the rights to the band to Infinity Records, a division of MCA. Wall left the band in 1978, leaving Schuman as the group's main keyboardist. Morning Dance, their first album for Infinity, was released in 1979. The record became a major hit, spawning a Top 40 single with "Morning Dance" and going platinum. The album firmly established Spyro Gyra as one of the most popular artists in contemporary jazz, and throughout the '80s their popularity continued growing. Their albums were consistent best-sellers, and their concerts often sold out. Both 1980's Catching the Sun and 1981's Freetime reached the Top 50 of the Billboard 200.

In 1983, vibraphonist and marimba player Dave Samuels -- who had played on several of the group's albums -- became a full-fledged member of the band. Over the course of the '80s, the membership of Spyro Gyra fluctuated, but Beckenstein and Schuman remained at its core, keeping the group's signature sound intact. In 1987, they hit number one on Billboard's Contemporary Jazz Albums chart with Stories Without Words.

In 1990, MCA's jazz roster was absorbed by GRP, so Spyro Gyra switched labels, releasing Fast Forward, their first album for GRP, later that year. It found them returning to the top of the contemporary jazz charts. In 1993, Samuels left the touring band, but he continued to play in the studio. By the late '90s, the band featured Beckenstein, Schuman, Julio Fernandez, Joel Rosenblatt, and Scott Ambush, and released Got the Magic in 1999. Two years later, the group moved to the Telarc-affiliated Heads Up label and released In Modern Times in 2001, followed by Original Cinema in 2003. Drummer Rosenblatt left the band and was replaced by Ludwig Afonso for 2004's Deep End. A fourth Heads Up album, Good to Go-Go, was issued in 2007. The holiday album A Night Before Christmas followed in 2008.

In 2009, Spyro Gyra released their 31st album, Down the Wire. It charted in the Top Ten of the Billboard Jazz Albums chart and earned a Grammy nomination for Best Pop Instrumental Album. The group returned two years later with Foreign Affair, which found them drawing upon their world music influences. It landed at number two on the Billboard Jazz Albums chart and included guest appearances by Keb' Mo' and Arijit Singh, who appeared on the track "Khuda" singing in Hindi. The Rhinebeck Sessions arrived in 2013 and featured drummer Lee Pearson, who had replaced the departing Bonaparte in 2011. Pearson then left, replaced by Lionel Cordew in 2015. In 2019, Spyro Gyra released Vinyl Tap, which found them reworking many of their favorite tracks from the vinyl era, including songs by Blind Faith, Cream, and jazz saxophonist Oliver Nelson, among others. ~ Scott Yanow & Stephen Thomas Erlewine, Rovi 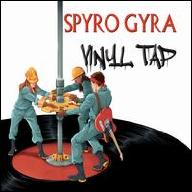 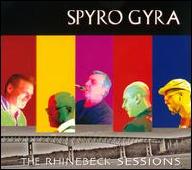 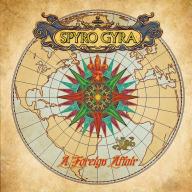 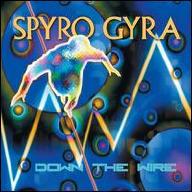 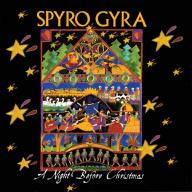 A Night Before Christmas
2008 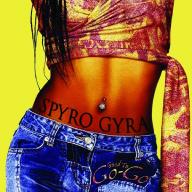 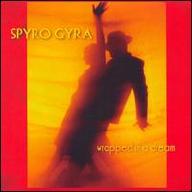 Wrapped in a Dream
2006
Videos
Close 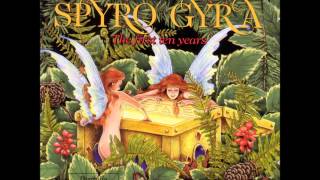 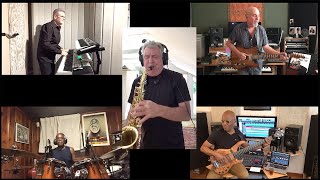 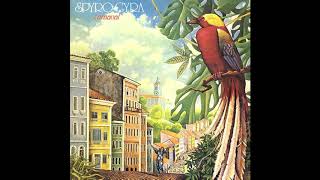 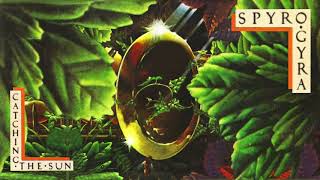 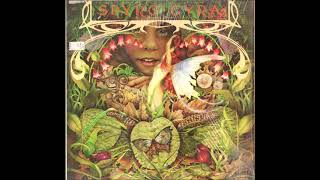 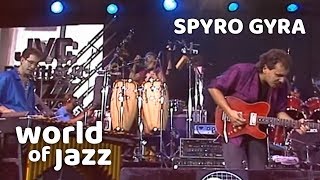 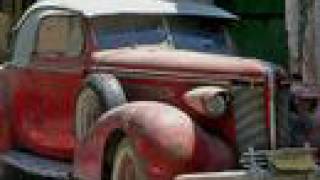