Close
Vilayat Khan
from Gouripur, India
August 1, 1928 - March 13, 2004 (age 75)
Biography
Vilayat Khan, one of the greatest Hindustani musicians of the 20th century, was born in Gouripur in East Bengal (later Bangladesh) in August 1922. (Various other dates are strewn throughout the literature but that is the date that he confirmed in 1993.) His grandfather, Imdad Khan (1848-1920) and his father Enayat Khan (1894-1938) -- Vilayat Khan gives the spelling Inayat Khan -- were famed musicians in their lifetimes and Vilayat and his younger brother Imrat Khan inherited their musicality. Their gharana is known as the Imdadkhani gharana after their grandfather.

He studied initially with his father. On his father's death in 1938 his training became the responsibility of his mother, Bashiran Begum, his grandmother, Bande Hussain Khan, and his maternal uncle, Wahid Khan. Around the same period Vilayat Khan began recording 78s. Peculiarly it is reported that he had to cope with odious comparisons with his father. Gradually he developed a style which, while acknowledging his kinsfolk's contribution, spoke with his own distinctive voice. His most outstanding contribution to his gharana's tradition is the evolution of what is known as a vocal style or gayaki ang on sitar. To some degree this is a term of convenience. Other contemporary musicians were striving to develop instrumental styles which more closely resembled the human voice -- it was after all the goal of all instrumentalists to mimic as far as possible the human voice -- and Vilayat Khan did not have a monopoly in this endeavor whatever some commentators claimed. That is not to detract from his achievement which was considerable and caused a sensation.

Vilayat Khan's strides in compensating for the sitar's shortcomings were immense. His career was marked by a regally consistent musical quality. An outspoken critic of low standards, he maintained levels of personal integrity that on occasion earned him the disfavor of the establishment. Little of his work was in any context other than the strictly classical one although he worked with Satyajit Ray on the soundtrack to the film Jalsaghar and the Ismail Merchant/James Ivory film The Guru. He might be summed up as a keeper -- not a quencher -- of the flame. ~ Ken Hunt, Rovi 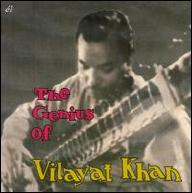 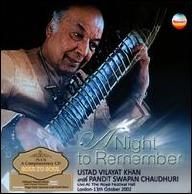 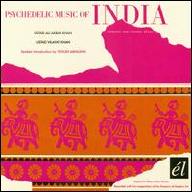 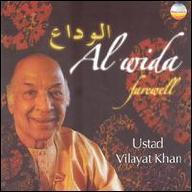 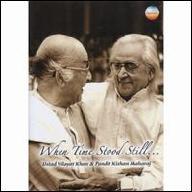 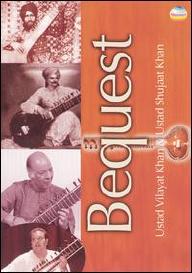 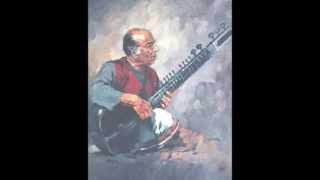 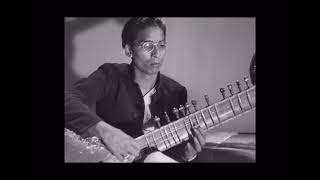 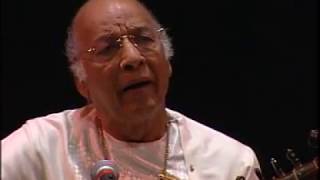 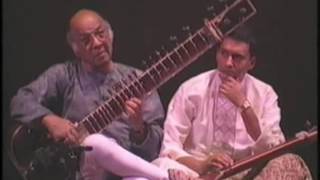 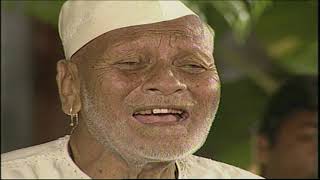 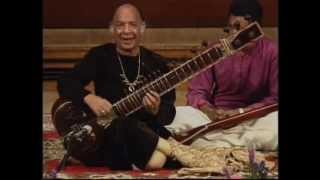 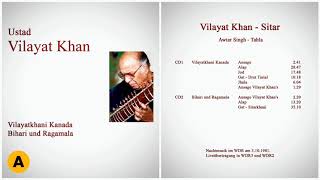