Close
Tommy Tune
from Wichita Falls, TX
February 28, 1939 (age 82)
Biography
An American director, choreographer and dancer, Tommy Tune is internationally recognized and has performed in and directed numerous Broadway shows. He is known for his comedic style and making light of serious issues such as androgynous role modeling. His credits include the film The Boyfriend, starring popular model Twiggy. His successful career includes many awards, films and television specials.

Born Thomas James Tune in Wichita Falls, Texas, in 1939, Tommy Tune had an interest in dance and ballet as a youngster. He produced theatrical dramas and comedies in the family's Wichita Falls garage. His interest in dance was crushed in high school when he reached six feet, six inches tall; he knew he could not have a classical dance career at this height, so he concentrated on the theater. He took courses at Lon Morris Junior College and, in 1962, received a Bachelor of Arts from the University of Texas at Austin. After taking graduate courses at the University of Houston, Tune moved to New York to start his career.

His luck brightened on his first day in New York when he received a job with the Broadway musical Irma La Douce. In February of 1965, Tommy Tune made his New York debut as a chorus dancer in Baker Street. This followed with roles in A Joyful Noise, with dances by Michael Bennett, and a solo in How Now Dow Jones? Although his career was off to a great start in New York, Tune moved to Hollywood in 1969 for a role in Hello Dolly! While in California, he was a regular on Dean Martin Presents the Golddiggers. In 1971, he was cast in the film version of The Boyfriend with Twiggy. While filming in London, he realized that Twiggy was his perfect dance partner but the two did not appear together again until 1983 in My One and Only.

Upon returning from London, he returned to New York to star in Seesaw, a performance that won him his first Tony Award as Best Supporting or Featured Actor in a Musical. His collaboration with director Peter Masterson and choreographer Thomie Walsh on The Best Little Whorehouse in Texas earned him another Tony Award in 1978 for Best Director of a Musical. Tommy Tune's success continued in New York when he directed A Day in Hollywood/A Night in the Ukraine in 1980. This won him two more Tonys, one for Best Director of a Musical and one for Best Choreographer of a Musical, and a 1979-80 Drama Desk accolade for Best Choreography and Best Staging of a Musical.

The '80s also saw a barrage of success for Tommy Tune as he received five Tonys, two Drama Desk Awards and an Obie Award for his direction and choreography of Cloud Nine. He received a Tony Award for Best Actor in a Musical for his 1983 reunion with Twiggy in My One and Only. In 1983, he directed Steppin' Out, which won him the 1984 Dance Magazine Award. ~ Kim Summers, Rovi 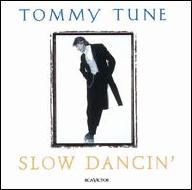 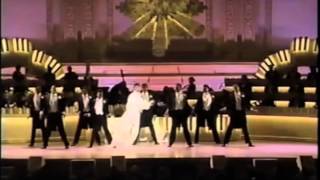 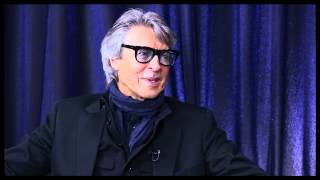 Broadway Legend Tommy Tune on 55 Years in the Biz, His $55 NYC Apt and Tapping His Heart Out 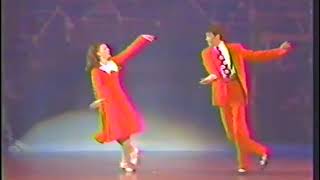 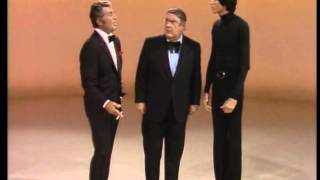 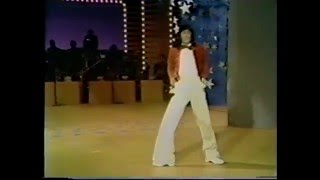 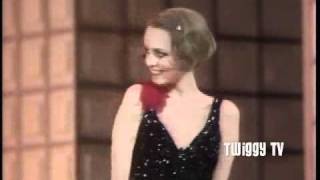 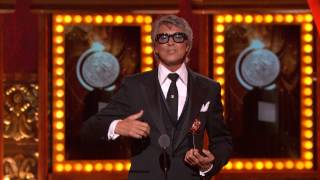