Close
Rocko
from Atlanta, GA
December 28, 1979 (age 41)
Biography
Born Rodney Hill, Atlanta rapper Rocko started in the music industry as a producer and ghostwriter in his cousin's studio around 1999, then afterward for small indie Triple A Records. Based on his success with label act Hitman Sammy Sam, he ventured out on his own, establishing Rocky Road Records in 2002. Under the imprint, he had a hand in developing artists like Young Dro and Dem Franchize Boyz before they graduated to the majors. In 2003, Rocko penned rhymes for himself and released his first mixtape, NWA (No Wack Artist). However, the attention-grabber was his second mixtape, Swag Season (2007), which boasted features from 2006 breakout rap stars Jim Jones and Rick Ross and sold all over Georgia and in neighboring states.

After a front-page feature in Southern rap magazine Ozone, Island Def Jam signed Rocko and his imprint for an exclusive deal, which was helped along by an acquaintance of his (through then-girlfriend Monica), IDJ urban division president Jermaine Dupri. Taken from Swag Season, "Umma Do Me" reached number 66 on the Billboard Hot 100 and also acted as the lead single for Rocko's major-label debut, Self-Made (2008). The album debuted at number 21 on the Billboard 200 chart. Plans for a second Def Jam album were scrapped when the label and Rocko parted ways. Rocko subsequently established A1 Recordings as an outlet for mixtapes such as Wild Life (2010), Rocko Dinero (2011), Gift of Gab, and Wordplay (2012), as well as Epic-supported releases from Future. Gift of Gab 2 (2013) brought "U.O.E.N.O.," featuring cameos from Rick Ross and Future. After Rocko dropped Ross' controversial verse, the song became a Top 20 pop hit. Another mixtape, Lingo for Dummies, was released in 2014. ~ Cyril Cordor, Rovi 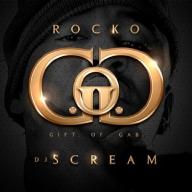 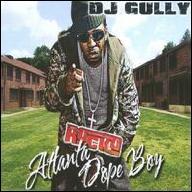 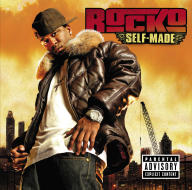 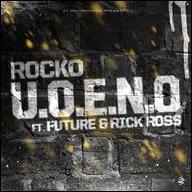 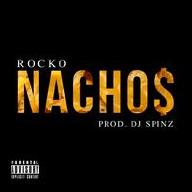 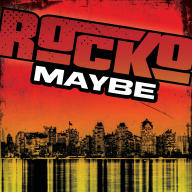 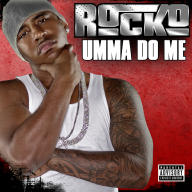 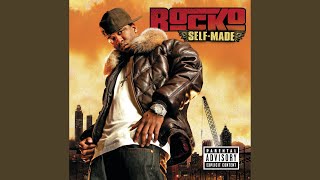 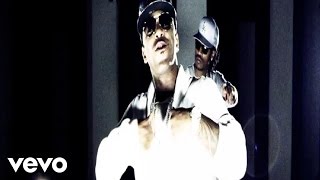 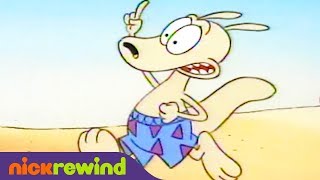 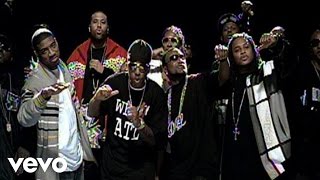 Rocko - Umma Do Me 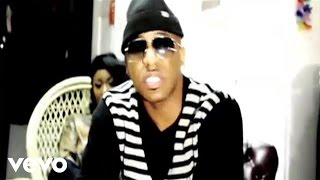 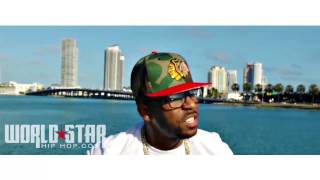 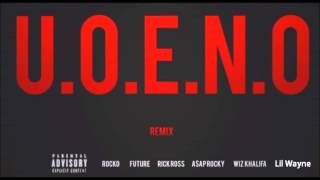