Close
Chicken Shack
from Birmingham, England
formed January 1, 1966 - January 1, 1973 (age 7)
Biography
This British blues-rock group is remembered mostly for their keyboard player, Christine Perfect, who would join Fleetwood Mac after marrying John McVie and changing her last name. Although they were one of the more pedestrian acts of the British blues boom, Chicken Shack was quite popular for a time in the late '60s, placing two albums in the British Top 20. The frontperson of Chicken was not Perfect/McVie, but guitarist Stan Webb, who would excite British audiences by entering the crowds at performances, courtesy of his 100-meter-long guitar lead. They were signed to Mike Vernon's Blue Horizon label, a British blues pillar that had its biggest success with early Fleetwood Mac.

Chicken Shack was actually not far behind Mac in popularity in the late '60s, purveying a more traditional brand of Chicago blues, heavily influenced by Freddie King. Although Webb took most of the songwriting and vocal duties, Christine Perfect also chipped in with occasional compositions and lead singing. In fact, she sang lead on their only British Top 20 single, I'd Rather Go Blind (1969). But around that time, she quit the music business to marry John McVie and become a housewife, although, as the world knows, that didn't last too long. Chicken Shack never recovered from Christine's loss, commercially or musically. Stan Webb kept Chicken Shack going, with a revolving door of other musicians, all the way into the 1980s, though he briefly disbanded the group to join Savoy Brown for a while in the mid-'70s. ~ Richie Unterberger, Rovi 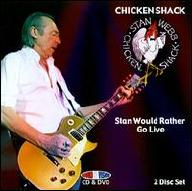 Stan Would Rather Go Live
2008 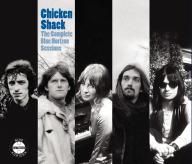 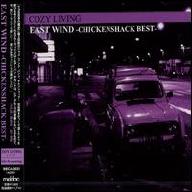 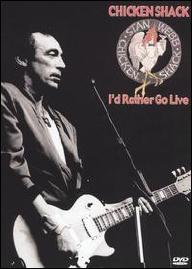 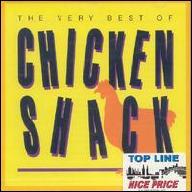 The Very Best of Chicken Shack
2004 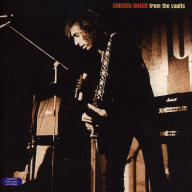 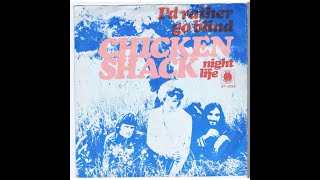 Chicken Shack - I'd Rather Go Blind 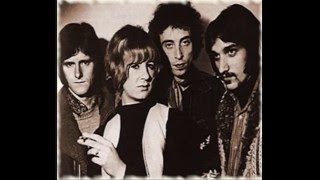 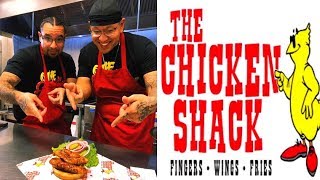 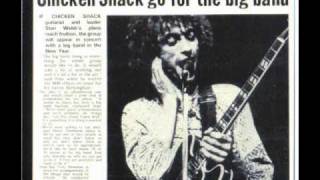 CHICKEN SHACK - The Thrill is gone 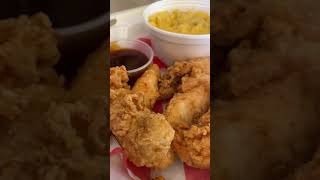 Visiting a chicken shack on the side of a gas station 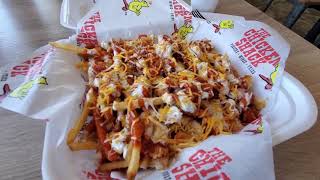 The Chicken Shack with The Foodie Guy in Hanford, California 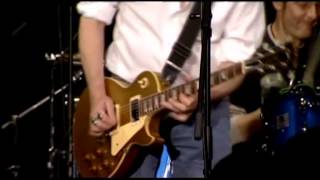