Close
Gal Costa
from Salvador, Bahia, Brazil
September 26, 1945 (age 76)
Biography
Gal Costa is an awarded singer with an extensive solo discography and international experience. A fundamental presence in the Tropicalia movement, she has been in Brazil's leading team of singers for decades. Since very young, she has been involved with music as a singer and violão player; when her mother's business broke she became a record shop attendant, where he spent long hours listening to music, especially João Gilberto. She became acquainted with Caetano Veloso in 1963, and friendly disputed him as boyfriend with her girlfriend Dedé, who would later be Caetano's wife. In 1964, Caetano was invited to organize a Brazilian popular music show at the opening of Salvador's Teatro Vila Velha. The show, called +Nós, por Exemplo, brought Caetano, his sister Maria Bethânia, Gilberto Gil, and Costa (still under her name Maria da Graça). The show was a success and was re-enacted two weeks later, with the addition of Tom Zé (still presented as Antônio José). The success was even bigger, and the group (without Tom) soon presented another show, +Nova Bossa Velha, Velha Bossa Nova.

In September 26, 1965, the group opened the show +Arena Canta Bahia, at São Paulo's Teatro de Arena. At the end of that year, she was taken to the presence of her idol João Gilberto, who asked her to sing while he accompanied; after listening to her on several songs, he declared, "Girl, you sing beautifully. Someday I will return to record an album only with you." Also in that year, she appeared on Bethânia's first album, singing Sol Negro (Caetano Veloso). In 1966, she recorded a single for RCA (completely unperceived by the general audiences) and interpreted Minha Senhora (Gilberto Gil/Torquato Neto) at TV Rio's I FIC; she also took the name Gal Costa by suggestion of impresario Guilherme Araújo. In 1967, Costa recorded her first LP, together with Caetano (also his first LP), on Domingo. In 1968, she recorded two tracks on the LP manifesto Tropicália: Ou Panis Et Circensis that became her first hits, Mamãe Coragem and Baby. Also in 1968, she achieved great popularity at TV Record's IV FMPB (São Paulo) when she won first place for Divino Maravilhoso (Gilberto Gil/Caetano Veloso).

In the next year, she recorded her first individual LP for Philips, Gal Costa. She then began a busy schedule of performances throughout Brazil and that same year recorded another self-titled for Philips. In 1970, she performed in England and, returning next year to Brazil, she recorded the LP Legal. In 1971, she got success in the show +Deixa Sangrar, presented in several capitals, and joined João Gilberto and Caetano in a live TV Tupi performance. In 1972, her show A Todo Vapor was recorded live on a double album, and she performed with Gil and Caetano at several venues. In 1973, she performed at the MIDEM in Cannes, France, and recorded the LP Índia, after the show by the same name. In 1976, she recorded the album Os Doces Bárbaros with Caetano, Gil, and Bethânia, also performing a series of shows with them under the same name, and recorded the solo album Gal Canta Caymmi. She recorded four more albums in the '70s. In the '80s, she gained international exposure, touring through Japan, France, Israel, Argentina, the U.S., Portugal, Italy, and others. In 1984, she performed in the show O Sorriso do Gato de Alice (her 20th album), which was awarded by APCA and received the Shell Prize. In 1997, she commemorated 30 years of her career with the CD and video Acústico MTV (BMG), with many important special guests. In 1998, Polygram released 30 Anos de Barato, a three-CD box set. The double-disc Canta Tom Jobim: Ao Vivo appeared in 1999.

Costa continued to be a viable and active artist in the 21st century, issuing new recorded material even as repackaging of her previous work hit the market. Gal Boss Tropical was released in 2002 by Abril, followed by Hoje: 2005 from Trama Records three years later. 2006 saw the appearance of Gal Costa Live at the Blue Note from DRG. ~ Alvaro Neder, Rovi 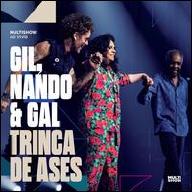 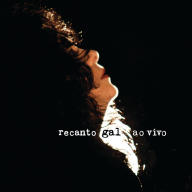 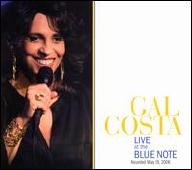 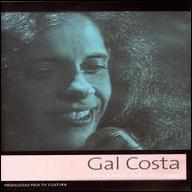 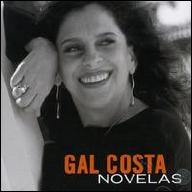 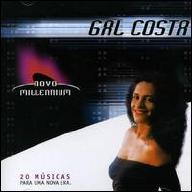 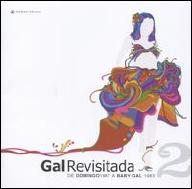 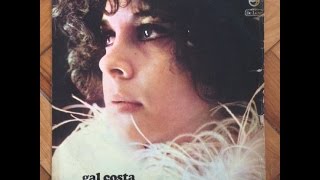 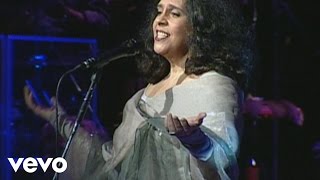 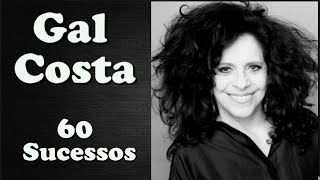 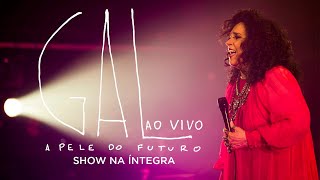 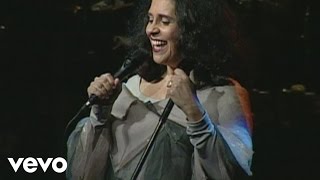 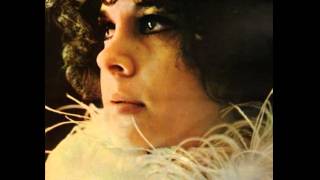 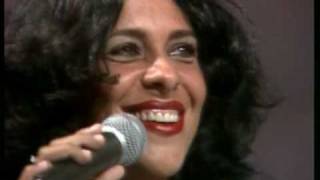