Close
Toro y Moi
from Columbia, SC
November 7, 1986 (age 34)
Biography
Toro y Moi was one of the first artists to be called chillwave due to the underwater, laid-back sounds of his 2009 single "Blessa," but that tag was soon left behind as each subsequent record and project tackled by Chaz Bundick (later Chaz Bear) headed off in an unpredictable direction. Whether digging into '80s R&B, house music (on the Les Sins side project in 2014), space-age pop, prog, or guitar-heavy power pop (as on 2015's What For?), Bear is never satisfied to stick to a formula when he could experiment instead. Even when tapping into the mainstream zeitgeist, as on 2017's modern R&B-inspired Boo Boo or the Daft Punk-meets-Frank Ocean 2019 album Outer Peace, Bear's innate melodic gifts and sonic shapeshifting qualities always shine through.

Bundick started making bedroom recordings under the name Toro y Moi in his native Columbia, South Carolina in 2001. Growing up, he'd heard the disparate sounds of funk, soul, and new wave around the house and these influences colored his musical experiments. As he continued recording, so did the work of more contemporary artists like Beach House, Dilla, and Animal Collective. Along with recording many albums on his own, Bundick also played in bands. The Toro y Moi recordings were the ones that caught the ear of Carpark Records, however, and they released the "Blessa"/"109" single in 2009. The dreamlike, lo-fi songs were proto-typical chillwave, and Toro y Moi, along with Neon Indian and Washed Out -- whose Ernest Greene was a childhood friend of Bundick's -- were seen as the vanguard artists of the nascent style. The first Toro y Moi album on Carpark, the murky, home-cooked Causers of This, was released in 2010 and got a lot of coverage in the press and some high-profile fans like Kanye West.

After making an album that relied on samples alone, Bundick swung in the other direction for 2011's Underneath the Pine, using real instruments and incorporating space age bachelor pad and disco influences into his sound. The end result wasn't very chillwave by design, and it showed that Bundick had more to offer than murky, bedroom dream pop. That same year, he released the Freaking Out EP, which moved even closer to the dancefloor and featured a shimmering cover of Alexander O'Neal & Cherrelle's 1985 R&B hit "Saturday Love."

After Bundick moved to Berkeley, California in 2012, his music began to reflect his separation from loved ones, giving his next album a slightly more melancholy feel. Anything in Return was released in early 2013 on Carpark. His next move was to give himself over to dance music entirely, releasing the Michael album in 2014 under the name Les Sins. It was the first release on Bundick's new label, Company, which he co-ran with Carpark. The same year, he also collaborated with Vinyl Williams on an album of new age prog songs titled Trance Zen Dental Spa. The next Toro y Moi album, 2015's What For?, featured contributions from guitarist Julian Lynch and Unknown Mortal Orchestra's Ruban Nielson, and was the project's most straightforward collection of guitar-heavy pop songs to date. Bundick took an expanded live band out on the road, filming/recording one of the concerts, then releasing it as Live from Trona in 2016. He also hooked up with the jazz-prog duo the Mattson 2 to record the Star Stuff album, which Company issued in late 2016.

By the time that album hit the shelves, Bundick had begun recording another Toro y Moi album. It was a time of soul-searching on both personal and musical levels, leading Bundick to change his name to Chaz Bear and shift musical gears back to his trademark ambient R&B chillwave sound. Taking inspiration from artists like Frank Ocean and Oneohtrix Point Never, Boo Boo introduced more chill and space into the mix. It featured Bear playing most of the instruments, apart from contributions from live keyboardist Anthony Ferraro and vocalist Madeline Kenney, and was released by Carpark in July 2017. After releasing Toro y Rome, Vol. 1, a five-song EP made with Philadelphia rapper Rome Fortune in 2018, Bear issued the sixth full-length Toro y Moi album, Outer Peace, early in 2019. The record showed the influence of Daft Punk and the Caribbean funk of keyboardist Wally Badarou while also dipping into modern pop sounds. In what proved to be a prolific year, he also put out the exploratory chillwave mixtape Soul Trash. ~ Tim Sendra & Margaret Reges, Rovi 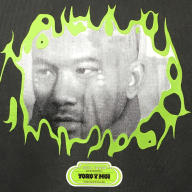 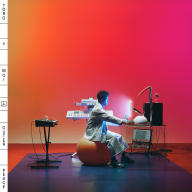 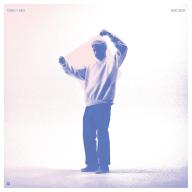 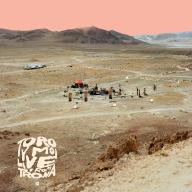 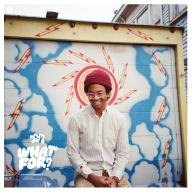 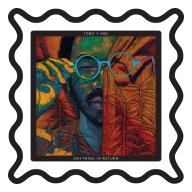 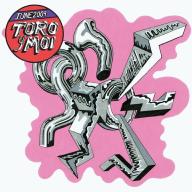 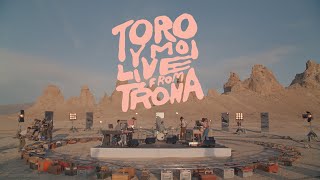 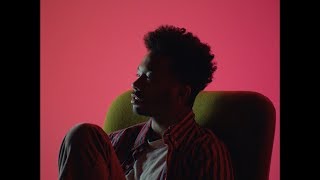 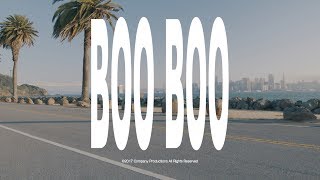 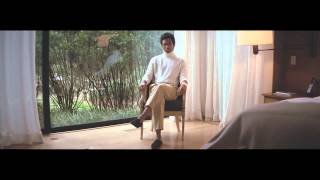 Toro Y Moi "So Many Details" 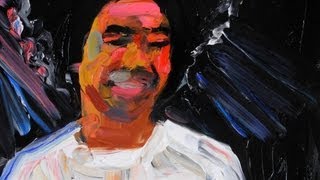 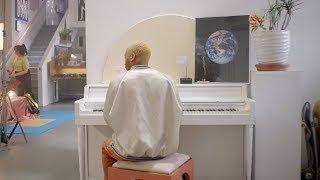 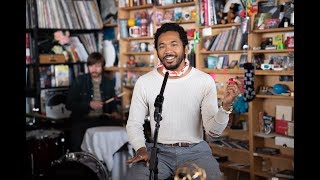