Close
Paolo Vinaccia
from Italy
March 27, 1954 (age 66)
Biography
Prolific drummer, composer, and percussionist Paolo Vinaccia is an Italian musician who has lived and worked in Norway since 1979. After years of formal music study at various Italian schools and universities, he relocated to become the Jonas Fjeld Band's drummer. He remained with the group for three years before leaving to join the Oslo Rhythm N Blues Ensemble. Afterwards he played in a succession of groups with Jon Eberson, with vocalist Sidsel Endresen, and in a trio with bassist Bjørn Kjellemyr. His debut recording as a co-leader was the 1981 album Sami Ædnan with Mattis Hætta and Sverre Kjelsberg. Its title track was Norway's entrant in that year's Eurovision Song Contest.

Vinaccia has appeared on over 100 recordings since the '80s, including dates by Terje Rypdal, Bugge Wesseltoft, Sondre Bratland, Jon Balke, and the Miki N'Doye Orchestra. He has toured with numerous bandleaders; among them are Jon Christensen, David Darling, Mike Mainieri, and Palle Mikkelborg. Vinaccia's next recording as a leader was 1997's Mbara Boom, featuring bassist Arild Andersen and the award-winning Sardinian vocal ensemble Il Coro di Neoneli. It was followed by the six-disc box set, Very Much Alive, in 2010, featuring Rypdal, Mikkelborg, and Ståle Storløkken as his bandmates.

Since 2008, Vinaccia has been a member of bassist Andersen's exemplary trio with saxophonist Tommy Smith. Their debut, Live at Belleville, was universally acclaimed and won its leader the Prix du Musicien Européen from the Academie du Jazz in France. It was followed by the studio album Mira in January of 2014. In 2017, he paired with Norwegian guitarist Eivind Aarset for Dommedag ifølge Paulus. ~ Thom Jurek, Rovi 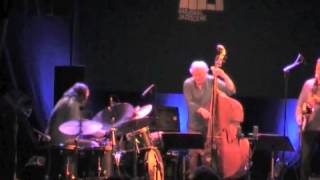 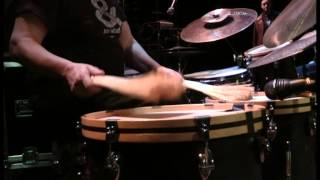 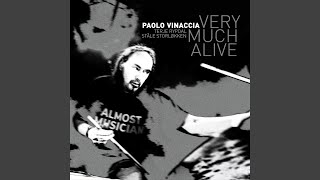 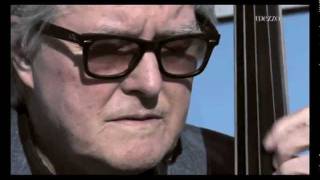 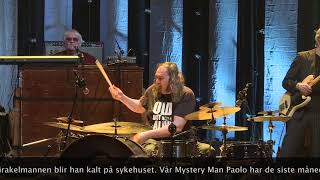 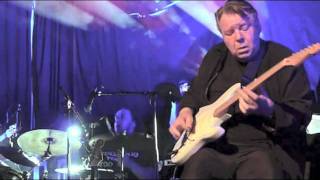 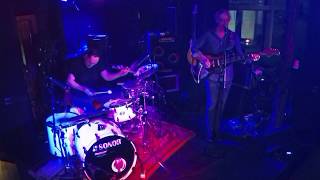